Amazon Doubles Down On Film Festival Stars Program, Offers Up To $200,000 Bonus To Toronto Selections 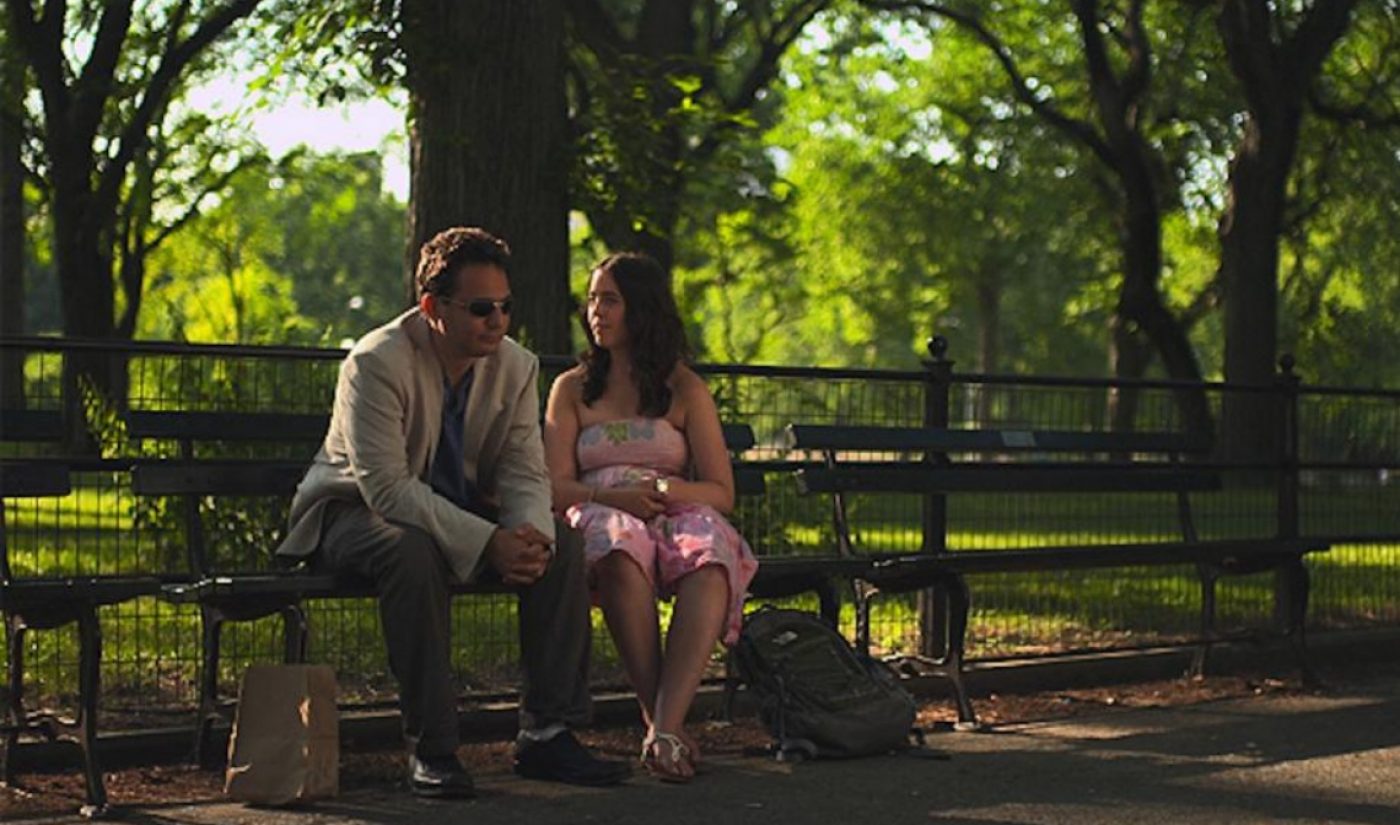 In 2017, Amazon Video Direct has been very active at film festivals around the United States. The video platform, launched in May 2016, has linked up with up-and-coming filmmakers through its Film Festival Stars program, which offers upfront bonuses and royalties to rights holders who agree to upload their official festival selections to Amazon Video Direct.

The next target for Film Festival Stars is the Toronto International Film Festival, which will begin on September 7th. In Toronto, Amazon plans to sweeten the pot for potential partners. After previously offering bonuses up to $100,000 to filmmakers who agree to the terms of Film Festival Stars, Amazon is now doubling that figure and dangling bonuses of up to $200,000 in front of the creators behind Toronto’s official selections.

“TIFF recognizes finding an audience beyond the Festival is important to filmmakers, and we understand the challenges securing distribution can bring,” said Cameron Bailey, Artistic Director of TIFF, in a press release. “We’re delighted to partner with Amazon Video Direct to offer films from TIFF’s official selection the opportunity to be seen by even more film lovers around the world.”

Beyond the upfront bonus, filmmakers who accept Amazon’s deal will also receive a royalty rate twice as good as the one offered to other Amazon Video Direct users. For every hour of viewership a film receives on Amazon’s platform, its rights holders will receive 30 cents. For international viewership, that rate drops to 12 cents per hour.

In return for these perks, Amazon is asking filmmakers to make Video Direct the exclusive SVOD home of their festival selections, though it is not requiring these movies to be immediately uploaded online. Instead, partners are only required to post their work to Amazon after 18 months, leaving plenty of time to seek other distribution windows (including other festivals and theaters).

This proposal has been a big hit at all the festivals where Amazon has offered it so far. At SXSW alone, Film Festival Stars added 40 titles to its roster. At Tribeca, Amazon scooped up one of the festival’s big winners, Keep The Change (pictured above). Given the sweeter terms Amazon is adopting as it rolls north of the border, expect the streamer to take home a big haul from TIFF.