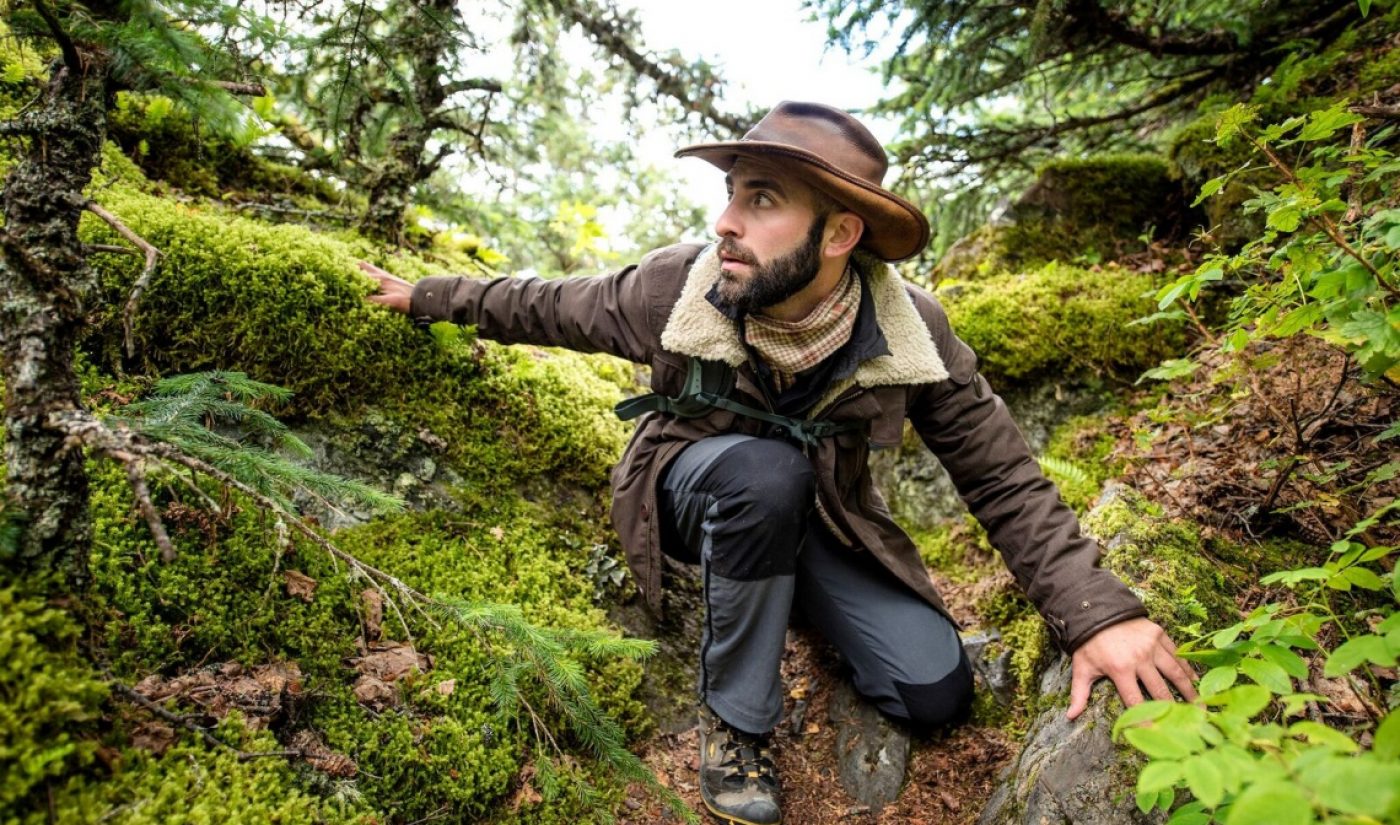 YouTube’s favorite naturalist is ready to share his favorite animal facts both in a book and in person. Coyote Peterson, the trailblazing host of the Brave Wilderness YouTube channel, has announced an upcoming book called Coyote Peterson’s Brave Adventures: Wild Animals in a Wild World and an eight-city tour that will span the Eastern US.

Thanks to Peterson’s exuberant, wide-eyed, curious, and kid-friendly approach to the great outdoors, Brave Wilderness is one of YouTube’s fastest growing channels, with more than 7.4 million subscribers and over a billion views to its credit. Brave Adventures will adapt the winsome elements of Peterson’s videos into a book that will use its author’s forays into nature as jumping-off points to discuss certain wild animals. By telling his own tales of encounters with giant alligators and grizzly bears, Peterson will be teach his readers what they should do if they encounter these dangerous fauna in their own travels.

The book, which is currently available for preorder, will arrive on September 12 through publisher Mango Media. Three days after that, Peterson will embark on his tour, which will begin in New York City and travel down the Atlantic coast before concluding in Atlanta on September 24. At each stop, he will entertain his fans with stories and question-and-answer sessions.

“I’m so excited for this tour because I will finally have the chance to meet so many amazing members of the Coyote Pack,” said Peterson in a press release. “This is going to be the perfect opportunity for the crew and I to share our stories about animals, adventure and all the trials and tribulations of our exciting life on the road!”

Tickets for individual stops on the tour are available through Peterson’s website. If you can’t make it to any of his dates, you can at least continue to enjoy his videos; he uploads new ones multiple times per week.