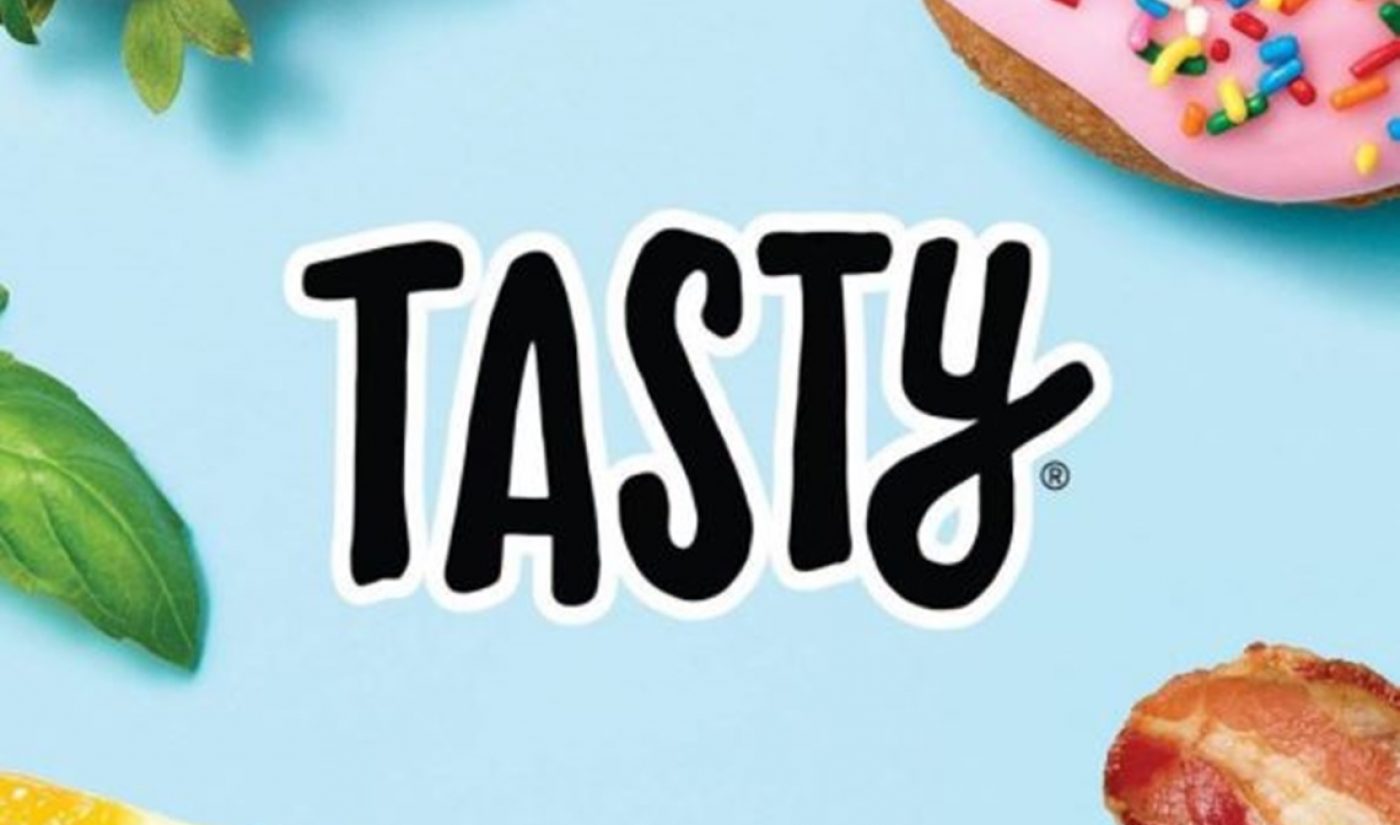 BuzzFeed’s Tasty recipe brand, which has reached unparalleled viral heights on Facebook, may be coming soon to a standalone app.

BuzzFeed could unveil the app as soon as next week, Digiday reports, and it will include recipe clips as well as side-by-side visuals, instructions, and the ability to compile a favorites list. BuzzFeed is currently piloting taglines among prospective users, including ‘Turn your pantry into a dinner party’, ‘You’re the chef now’, ‘Search. Swipe. Save.’, ‘Phone to Table’, and ‘Food Mood Board. Cooking Coach. Recipe Mixlogist’.

Tasty content currently lives within the BuzzFeed app — though it’s unclear whether it will remain there. The two-year-old content brand also counts a whopping 87.5 million Facebook followers, 12.3 million fans on Instagram, and 3.5 million subscribers on YouTube. Today, Tasty drives more video video’s than BuzzFeed’s flagship video page, according to Digiday. The brand’s most popular video of all time teaches fans How To Regrow Fruit From Your Kitchen — with 308.5 million views.

Tasty has experimented with other content formats in the past. In November, for instance, BuzzFeed unveiled a customizable Tasty cookbook.