Now Netflix Is Reviving Its Own Canceled Shows, Too 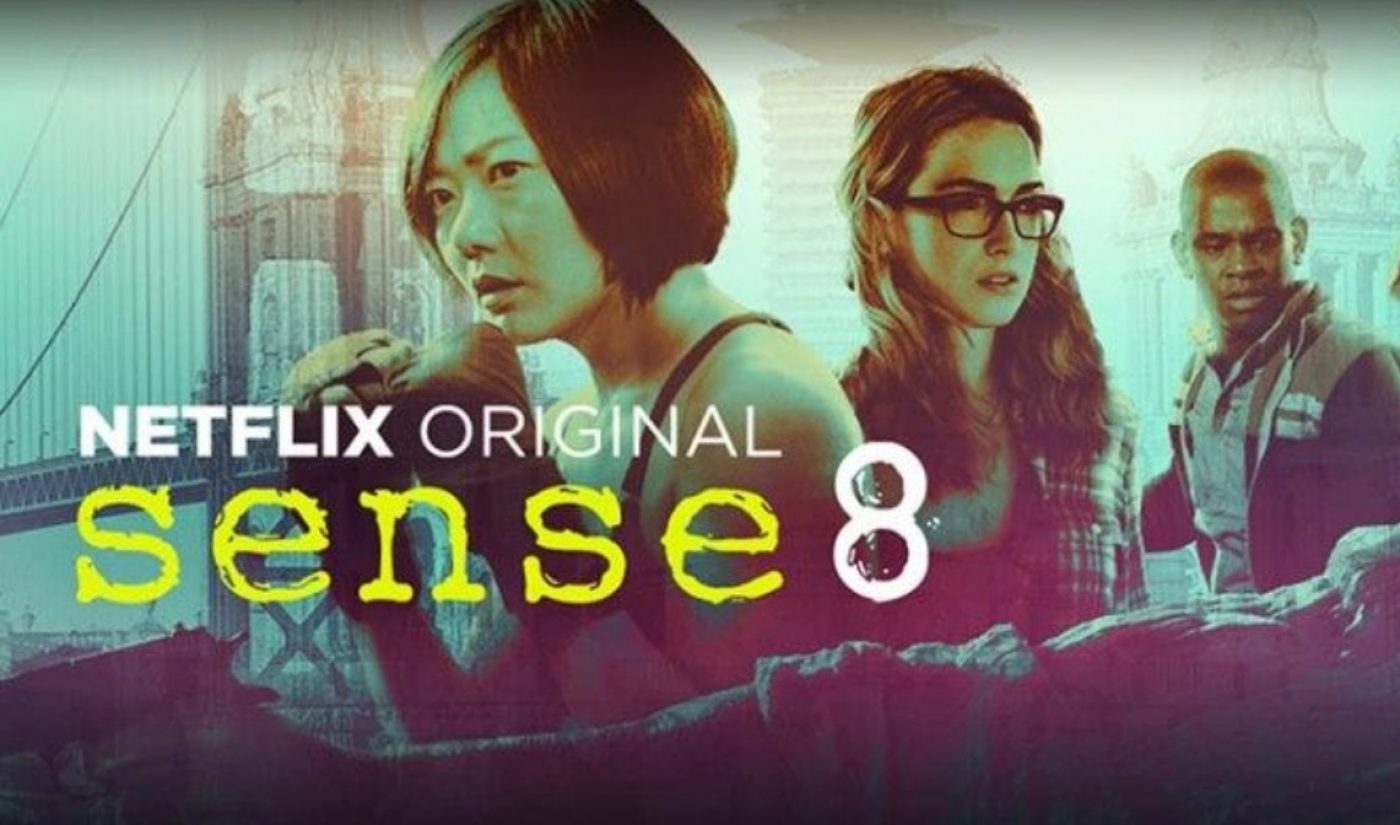 As part of its approach to original programming, Netflix has given new seasons to several shows — including Arrested Development, The Killing, Longmire, and Degrassi: The Next Generation — that had previously aired on and been cancelled by terrestrial networks. Now, it is utilizing that strategy once again, but this time, the canceled show in its sights doesn’t come from a TV channel — it comes from Netflix itself. The SVOD platform has revealed that it will bring back Sense8, which it canceled earlier this month, for a two-hour special that will be released in 2018.

Sense8, which came from the minds of The Matrix co-directors The Wachowski Sisters, gathered a passionate fanbase, who plead with Netflix to carry on with the show after its cancellation was announced on June 1. Netflix initially insisted that Sense8 was done for good, but the streaming titan appears to have since reversed its decision. In a letter published on the Sense8 Twitter feed, Lana Wachowski revealed that her and her sister’s latest sci-fi tale will get a chance to end properly with a two-hour finale.

“The passionate letters, the petitions, the collective voice that rose up like the first of Sun to fight for this show was beyond what anyone was expecting,” reads Wachowski’s letter. “Improbably, unforeseeably, your love has brought Sense8 back to life.”

Beyond that two-hour special, additional episodes of Sense8 seem unlikely, though Wachowski opined that “you never know.” If Netflix is going to increase its volume of cancellations going forward, it is nice to see that the streamer is at least willing to listen to its fans when their voices become too loud to ignore.