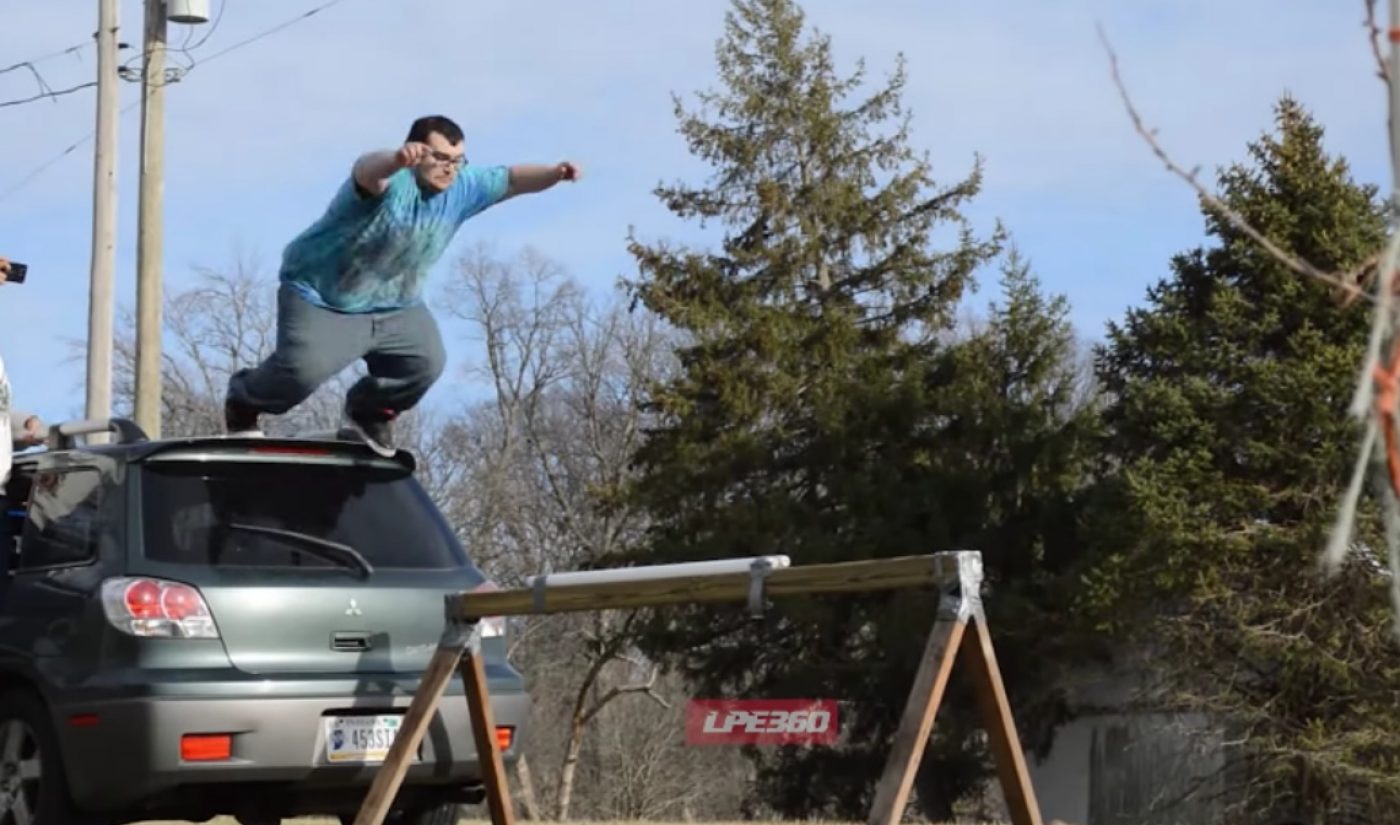 On YouTube, Zach Holmes has starred in enough over-the-top stunts to catch the attention of Steve-O, the daredevil who made a nickname for himself as part of the Jackass crew. Now, Holmes’ antics have caught the eye of another man with ties to the Jackass franchise. Gunpowder & Sky, the studio co-founded by former Viacom exec Van Toffler, has teamed up with Holmes for a project called Too Stupid To Die, which it is currently shopping.

By applying mousetraps to his face, assaulting his own crotch area in a plethora of painful ways, and filming many other stunts with his friends in between, Holmes gained a following online. His content became so extreme that one of his YouTube channels was terminated, though his clips can still be found within compilations — including one that shares its name with Gunpowder & Sky’s new project.

While at Viacom, Toffler worked on three of the feature films in the Jackass series, all of which were produced by MTV Films. In Holmes, the Gunpowder & Sky team sees a next-generation master of the art of comedic self-harm. “The first time I saw one of Zach’s videos I dropped everything and spent the day stalking his social media,” said David Harris, SVP of development at Gunpowder & Sky, who also has MTV experience on his resume. “I haven’t seen anyone as fearless, funny or creative since the Jackass guys.”

The pilot for Too Stupid To Die has been shot and will join the other programs in Gunpowder & Sky’s portfolio. The studio, founded early in 2016 by Toffler and Floris Bauer, has also worked as a distributor for projects like Lilly Singh tour doc A Trip To Unicorn Island and film festival darling The Little Hours.