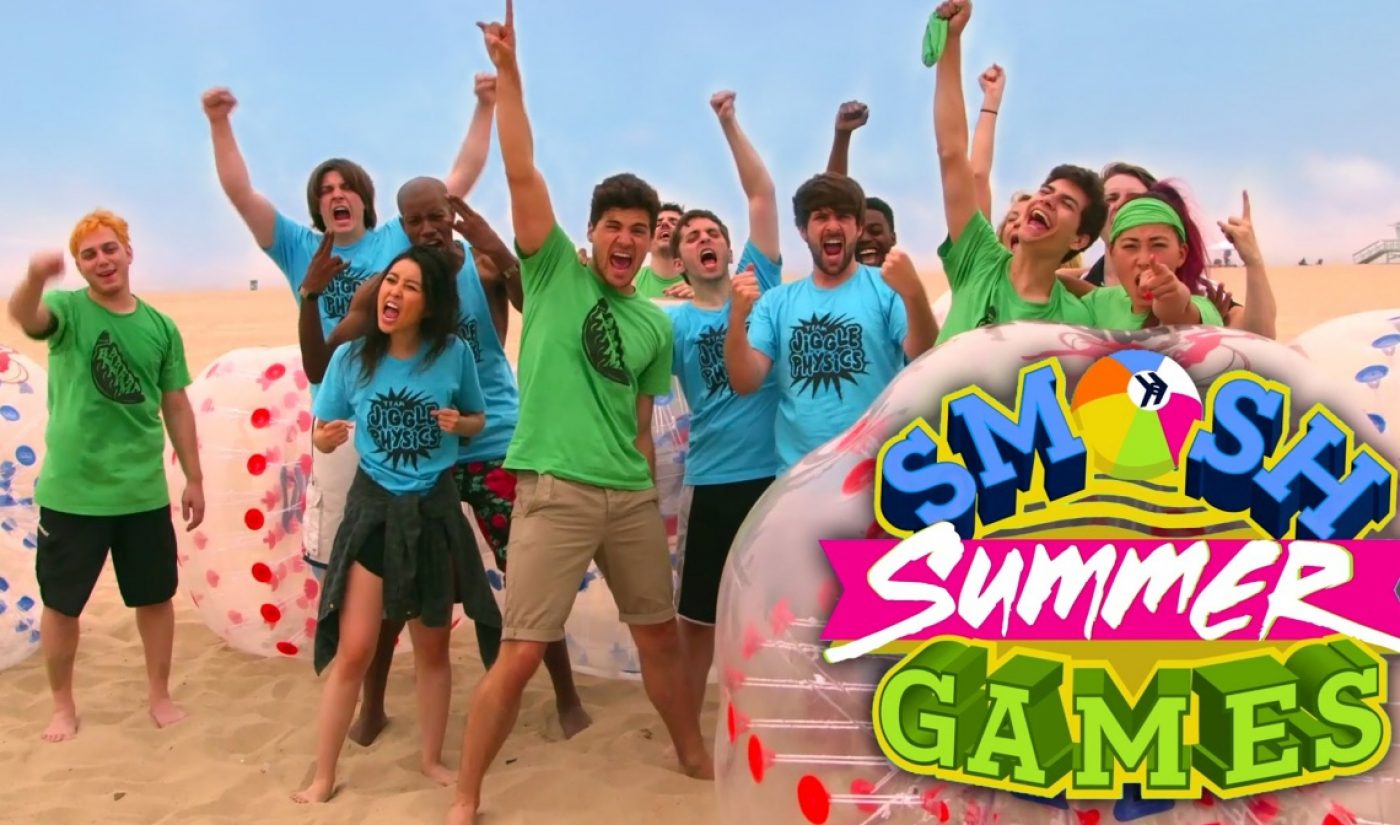 Smosh, YouTube’s most indefatigable comedy brand, is getting ready for another suite of changes this summer. As a recent Mashable profile notes, the network led by Ian Hecox, Anthony Padilla, and the team at Defy Media plans to rebrand the secondary Smosh channel into Smosh Pit, while also adding a new Smosh Games cast member and bringing back an inter-network competition series called Summer Games (pictured above during its first iteration in 2015).

The new name of Smosh Pit will match that of a web series that aired more than 200 episodes between 2011 and 2015. In that show, host Mari Takahashi ran through a few of her favorite items from the internet and offered commentary on them. A Spanish-language version of the program still runs on El Smosh, the network’s Hispanophone channel. Defy Media has not stated whether the English version of Smosh Pit will return on the rebranded channel.

Adding new cast members will fit into Smosh’s broader strategy. With recent moves, particularly the launch of a live show last year, Defy has tried to position Smosh as a “Saturday Night Live for the web” of sorts. The network’s performers can express themselves through collaborative programs like the Summer Games, which pit Smosh personalities against one another. For some, such as Shayne Topp, opportunities also open up for roles on other platforms.

More information about the Smosh brand and other Defy properties is expected to be revealed at the 2017 NewFronts in New York City. Defy’s presentation will take place at noon on Tuesday, May 2nd.