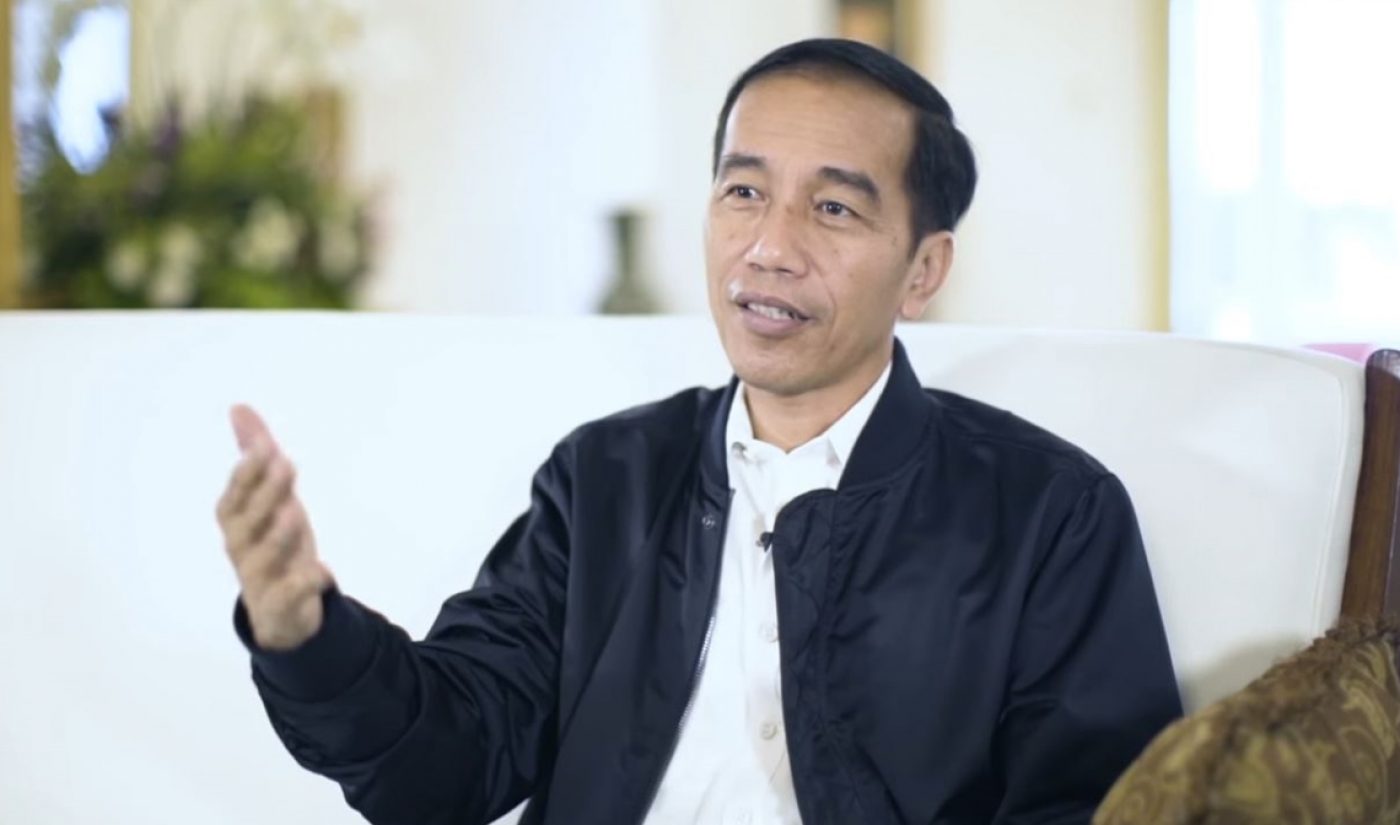 A new eMarketer study exploring YouTube viewing habits in Indonesia has found that residents of the Southeast Asian nation turn to the world’s largest video site for tutorials and educational content more than to be entertained.

Local research firm JakPat found that tutorial channels are the most popular kind in Indonesia — topping those helmed by popular YouTube personalities or other entertainment outfits, eMarketer reports. 54% of all respondents in a February survey said they subscribed to tutorial-focused content on YouTube, while 50.3% said they seek out influencers, 35% subscribe for TV shows, and 33% visit the site for news.

In addition to being the most-viewed kinds of videos in Indonesia, tutorials are also the most-uploaded, eMarketer reports, comprising 43% of the uploads of those surveyed. Meanwhile, 41% of uploaders said they shared review videos, while 37% said they shared daily vlogs.

There are 76 million digital video viewers in Indonesia — up 14% from last year, according to eMarketer. And YouTube is massively popular in the country: the service is used by 89% of all citizens with an internet connection, including Joko Widodo, the country’s president (pictured above), who operates a burgeoning vlog channel. Indonesia is also a prime focus for YouTube as it continues to roll out YouTube Go, an app that seeks to subvert high data costs and spotty Internet connections in the South Asia and Middle East markets.