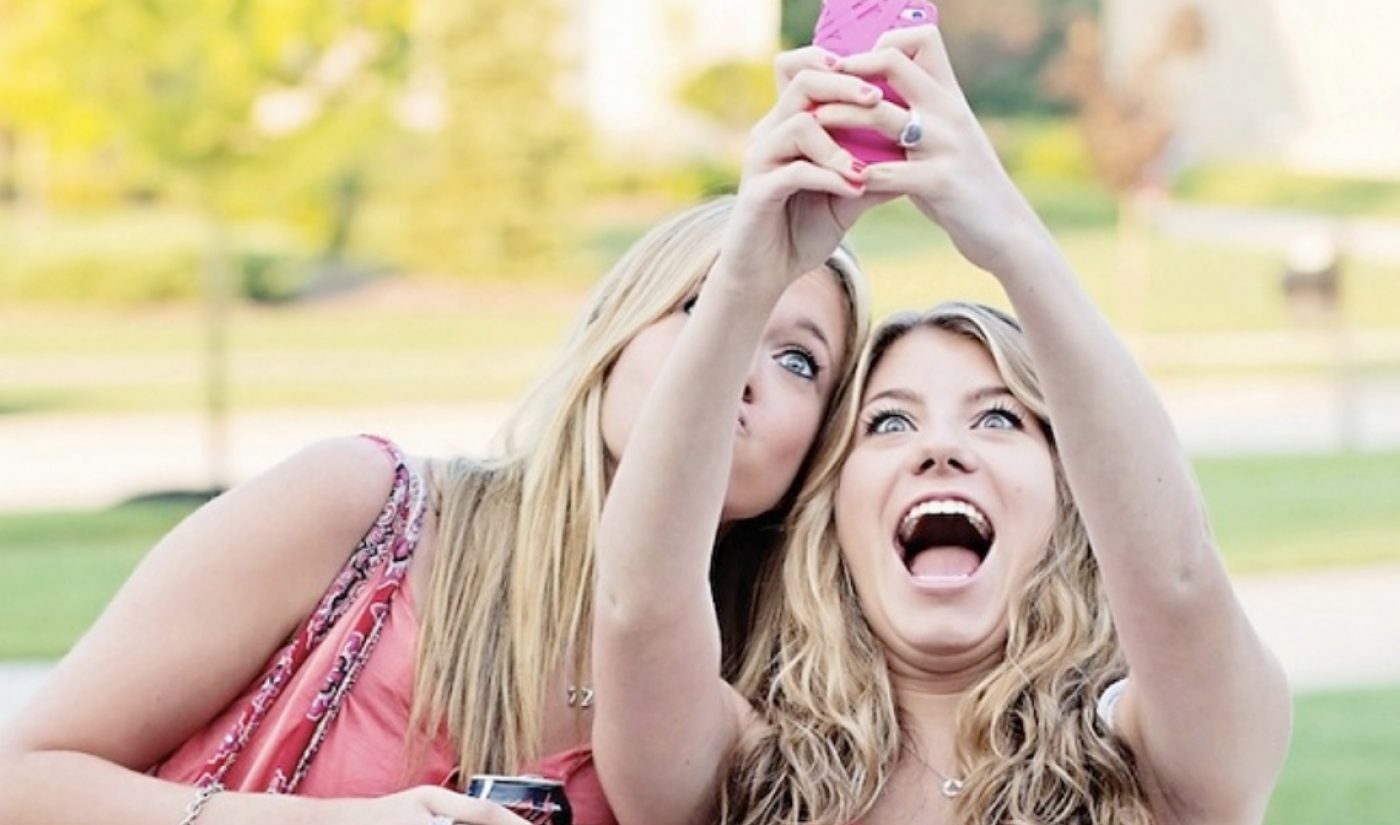 As Snapchat has filed for its IPO, much talk has centered around the competition between that app and Instagram, which struck gold when it copied Snapchat’s Stories. Instagram Stories now appears to have more users than the analogous Snapchat feature, but the latter app still has a big advantage going for it: it remains a big hit with the kids. Investment bank Piper Jaffray has released the latest chapter of its biannual Taking Stock With Teens survey, and Snapchat remains the most commonly used social media platform among the respondents.

Twice a year, Taking Stock With Teens asks teens about their attitudes regarding food, fashion, entertainment, and many other topics. In last October’s report, 35% of surveyed youngsters said they use Snapchat daily, compared to just 24% for Instagram. In the past six months, despite Instagram’s apparent gains, teens still love Snapchat. Its share among respondents has risen to 39%, while Instagram’s has dropped to 23%.

Taking Stock With Teens also includes a survey of its respondents’ online video viewing habits, and for the second half-year in a row, Netflix served as that group’s favorite place to watch content, followed by YouTube and then cable TV. In total, this is the 33rd Taking Stock With Teens report; the project dates back to 2001. For more information, head to the Piper Jaffray website.