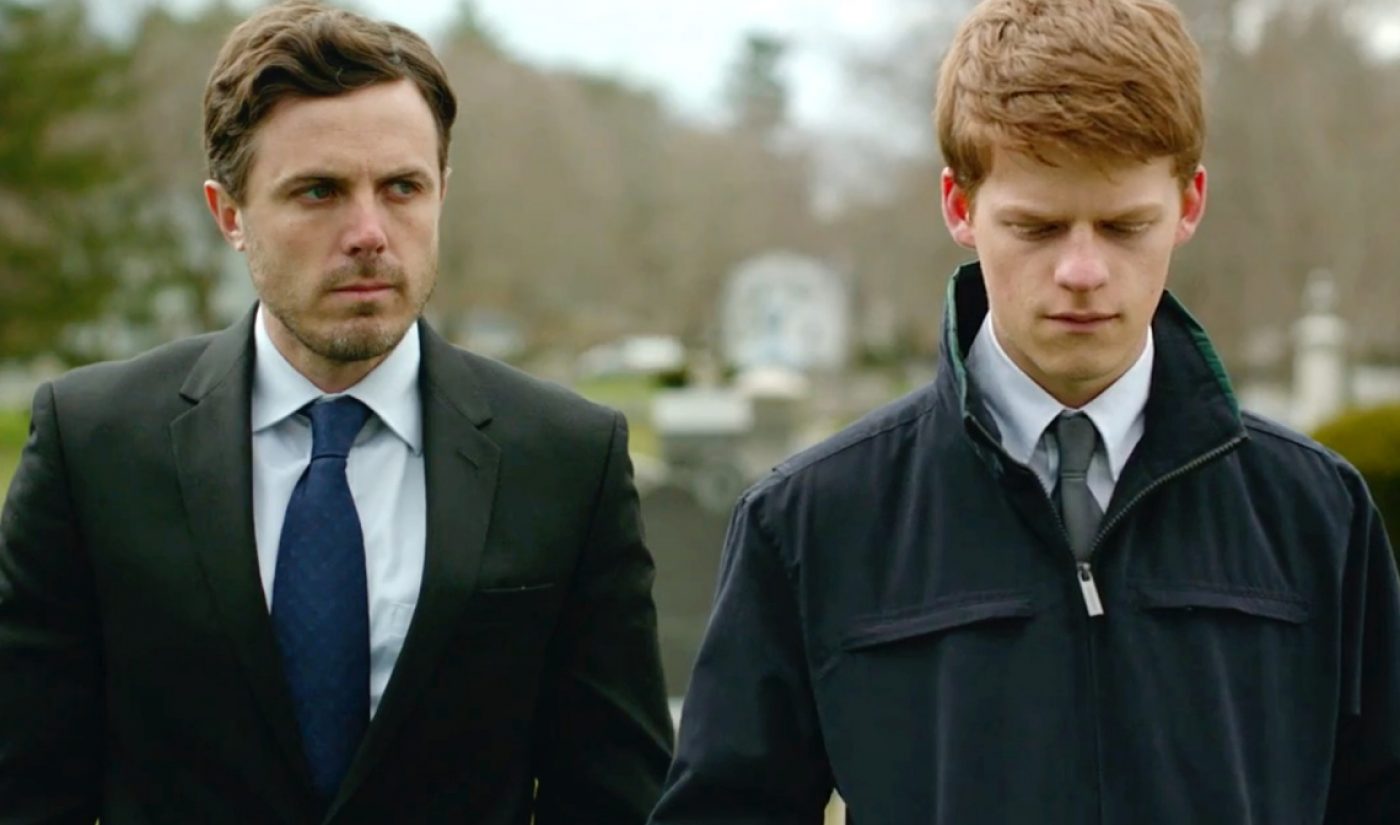 Netflix and Amazon have spent the past few years revolutionizing the way television is consumed, and they’ve picked up many Emmy nominations along the way. Since they started distributing feature-length films, however, the two streaming titans have not had as much awards season success in the movie business as they have had in the TV world.

At this year’s Oscars, however, a subscription-video service has broken through for the first time. The Casey Affleck-led drama Manchester by the Sea, distributed by Amazon Studios, earned a Best Picture nomination, making Amazon the first streamer to crash that category.

Manchester by the Sea’s Best Picture nomination is one of six nods it has received from the Academy. The story of a blue-collar man who must care for his teenage nephew is considered an Oscar frontrunner and is one of three perceived contenders (along with La La Land and Moonlight) for Best Picture honors.

Amazon Studios paid a reported $10 million for the distribution rights to Manchester by the Sea after the film’s premiere at the Sundance Film Festival last January. While Netflix has tended to hold its feature films back from theaters in favor of digital distribution, Manchester by the Sea received a full theatrical run and is not yet available for streaming. That strategy allowed the film to get the recognition it deserved, while some of Netflix’s most critically-acclaimed projects, such as Beasts of No Nation, have been notable Oscar snubs.

Even if Manchester by the Sea doesn’t win Best Picture for Amazon, its nominations are still a big step forward for the streaming industry as a whole. And with more high-profile film projects in Amazon’s pipeline, expect the digital retailer to make a further impact at future Oscars.