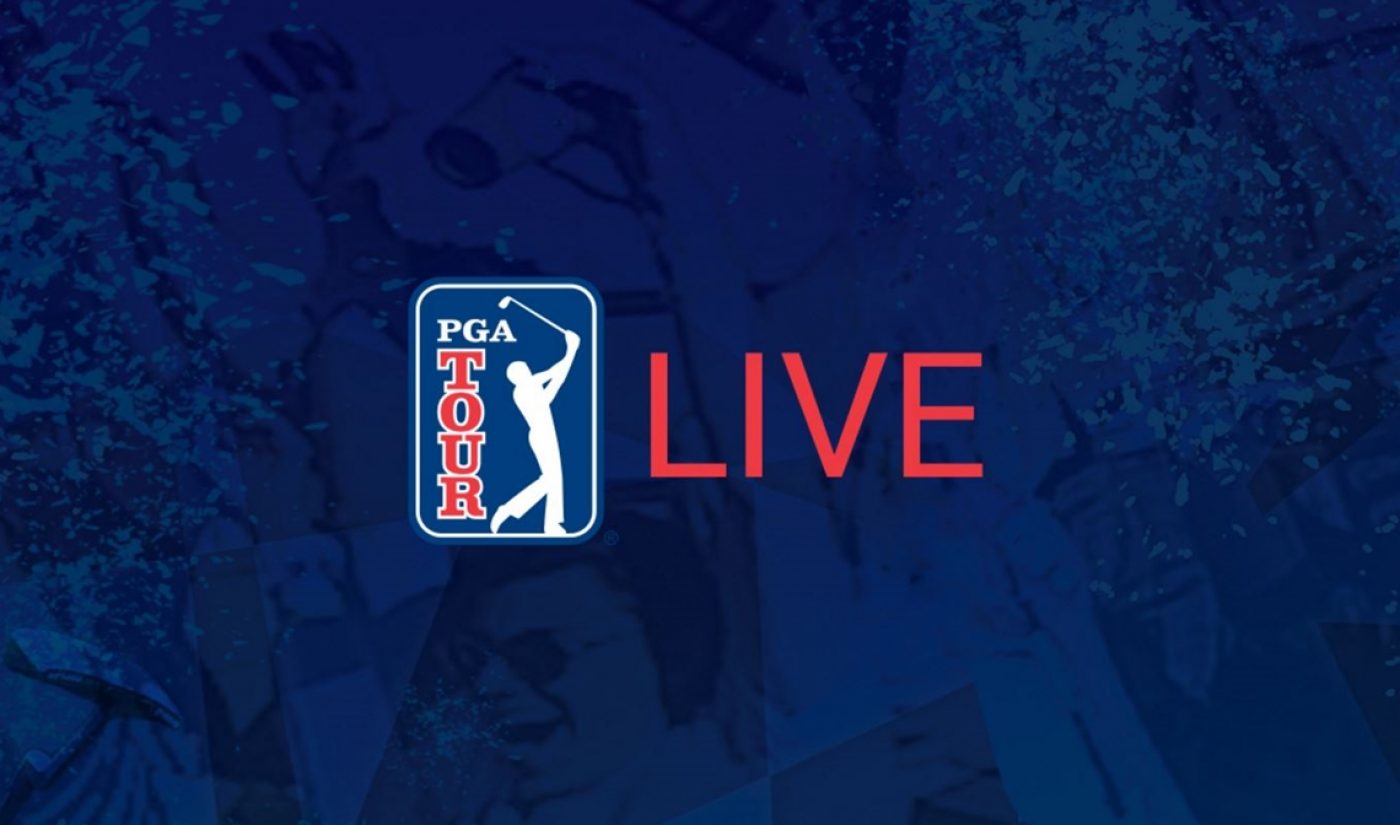 The PGA Tour, which serves as the chief organizer of professional golf tournaments in the United States, has inked an exclusive livestreaming deal with Twitter to broadcast the remaining 31 tournaments slated for the 2016-2017 season. This amounts to more than 70 hours of live competition coverage, the companies said.

Streams will begin with the CareerBuilder Challenge on Jan. 19 and conclude at the season-ending Tour Championship. The broadcasts, to be hosted for free at PGATourLive.twitter.com for both logged-in users and even those without a Twitter handle, will include pre-game analysis, interviews, and live competition footage sourced from PGA Tour Live — the organization’s very own OTT subscription service, which is priced at at $5.99 per month.

The partnership will also call for increased PGA Tour highlight videos that can be sponsored via Twitter’s Amplify program, as well as increased regular PGA Tour content on Twitter and Periscope.

“Streaming PGA Tour Live programming to Twitter’s global audience, as well as the millions of users who follow @PGATour and hundreds of PGA Tour player accounts, will provide new and innovative ways for sports fans to engage with our premium OTT offering,” the organization’s chief media officer, Rick Anderson, said in a statement. Added Twitter COO Anthony Noto: “Our collaboration with the PGA Tour will provide fans all over the world access to watch live streaming PGA Tour events on Twitter while following the conversation all on one screen.”

Twitter has made several sports-centric overtures within the livestreaming space in recent months, including partnerships with the MLB, NHL, and NFL.