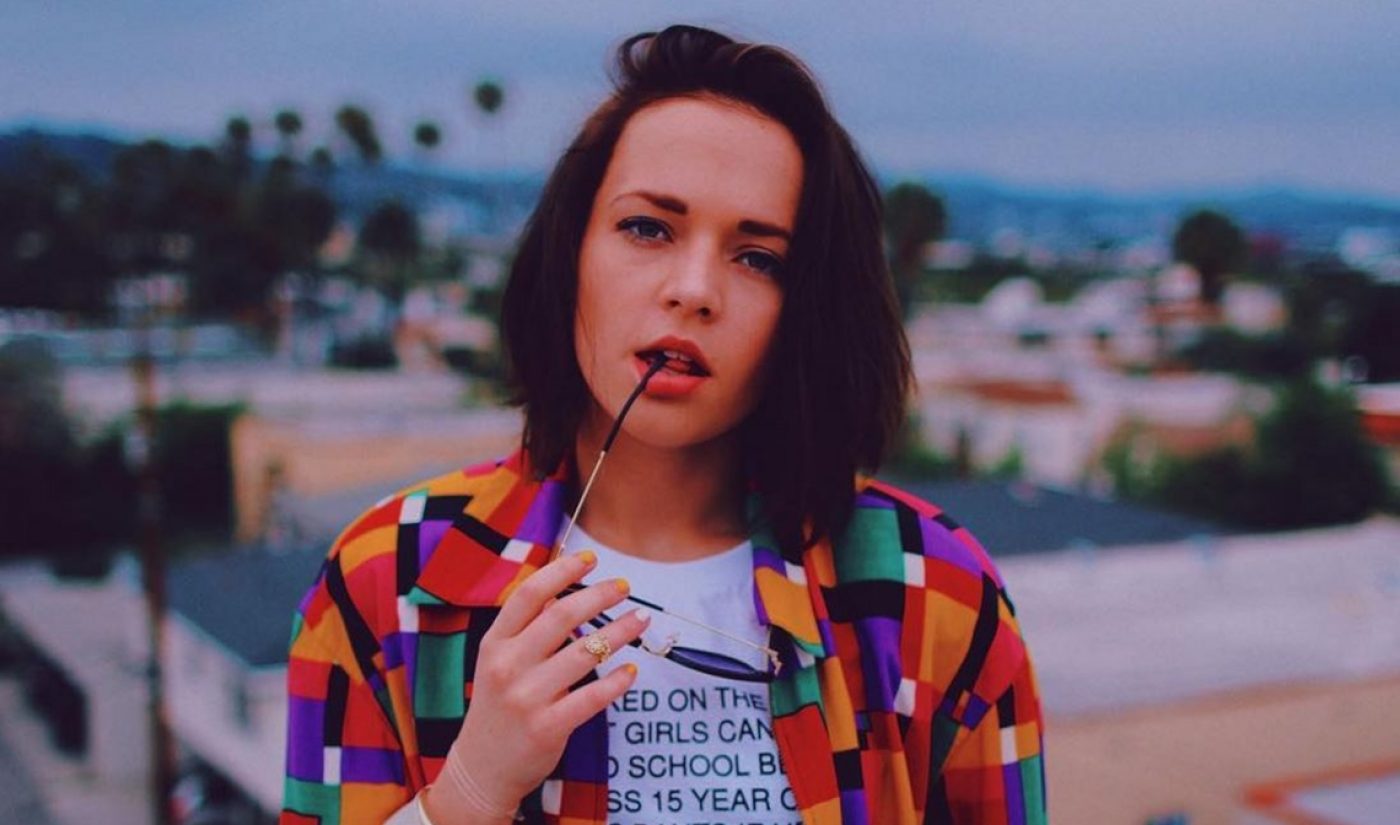 Fresh off its announcement that a second season of the Miranda Sings sitcom Haters Back Off is coming in 2017, Netflix is poised to expand its slate of projects involving digital creators like Colleen Ballinger and Cameron Dallas.

In addition to a YouTube channel with roughly 1.1 million subscribers, Zall hosts a chat show on Fullscreen called Zall Good, and also recently appeared in the YouTube Red holidays series 12 Deadly Days. Walker, for his part, counts over 430,000 followers on Vine.

Check out the trailer for Coin Heist below: