Vimeo And Gary Vaynerchuk’s VaynerMedia Are Making Branded Content Together 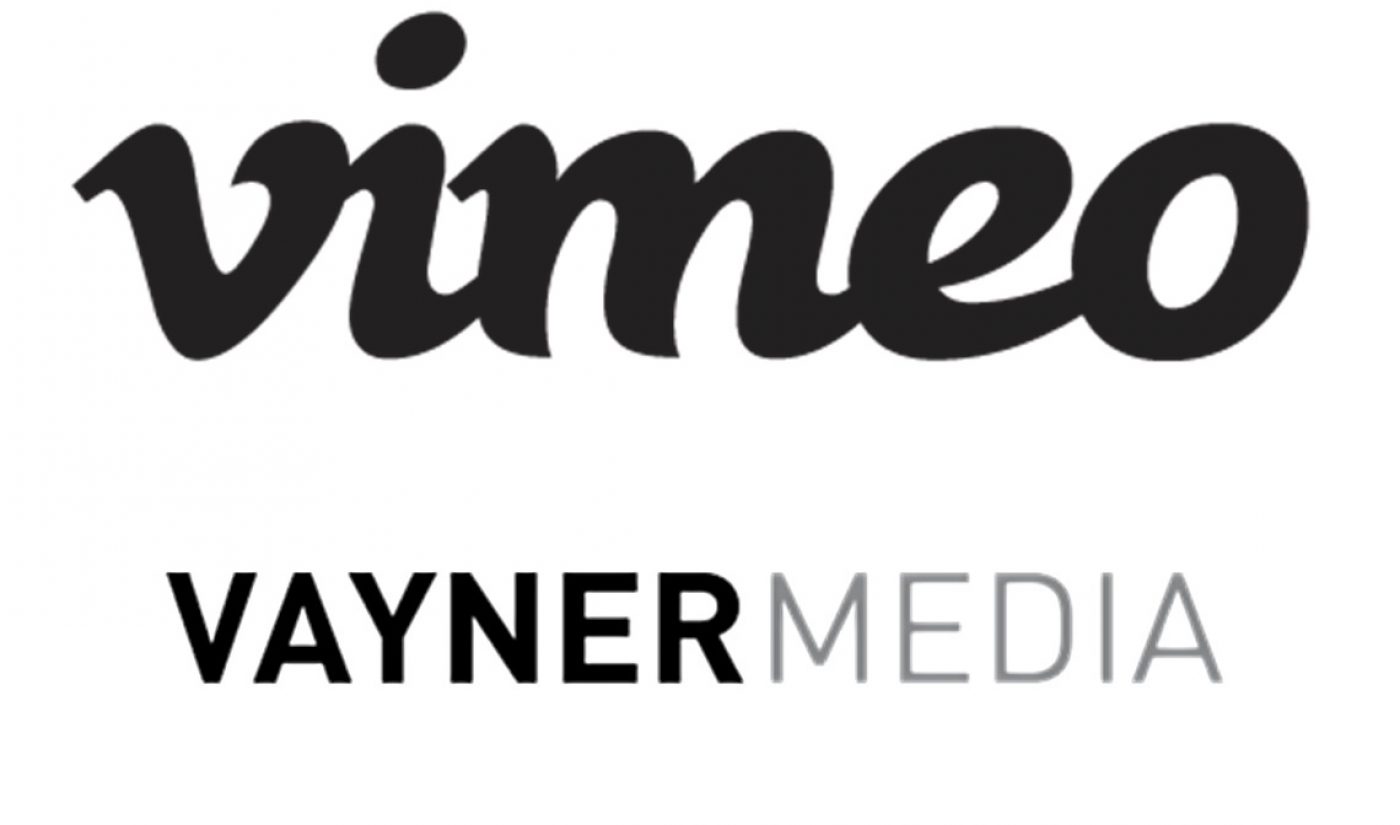 Vimeo is best known as the online video platform of choice for the artsy set, but its library also includes a fair amount of branded content, and now, thanks to its latest deal, more sponsored projects are on the way. Vimeo has announced a deal with social media agency VaynerMedia to launch a branded content initiative called Vimeo/Vayner Studio.

Vimeo/Vayner will combine the former company’s roster of talented filmmakers with the social media marketing know-how of Gary Vaynerchuk and his team. VaynerMedia will supply clients for the new venture, while Vimeo will source creative talent by turning to its Staff Picks team, which has helped launch the careers of several notable filmmakers (including Daniels, the duo behind the 2016 film Swiss Army Man).

According to AdAge, Vimeo/Vayner has already hit the ground running, with 30 shoots scheduled in its pipeline for the first two months of 2017. “We want to work with existing Vayner clients and new clients and generate new business and make sure branded content is compelling, original content,” said Vimeo COO Michael Weissman.