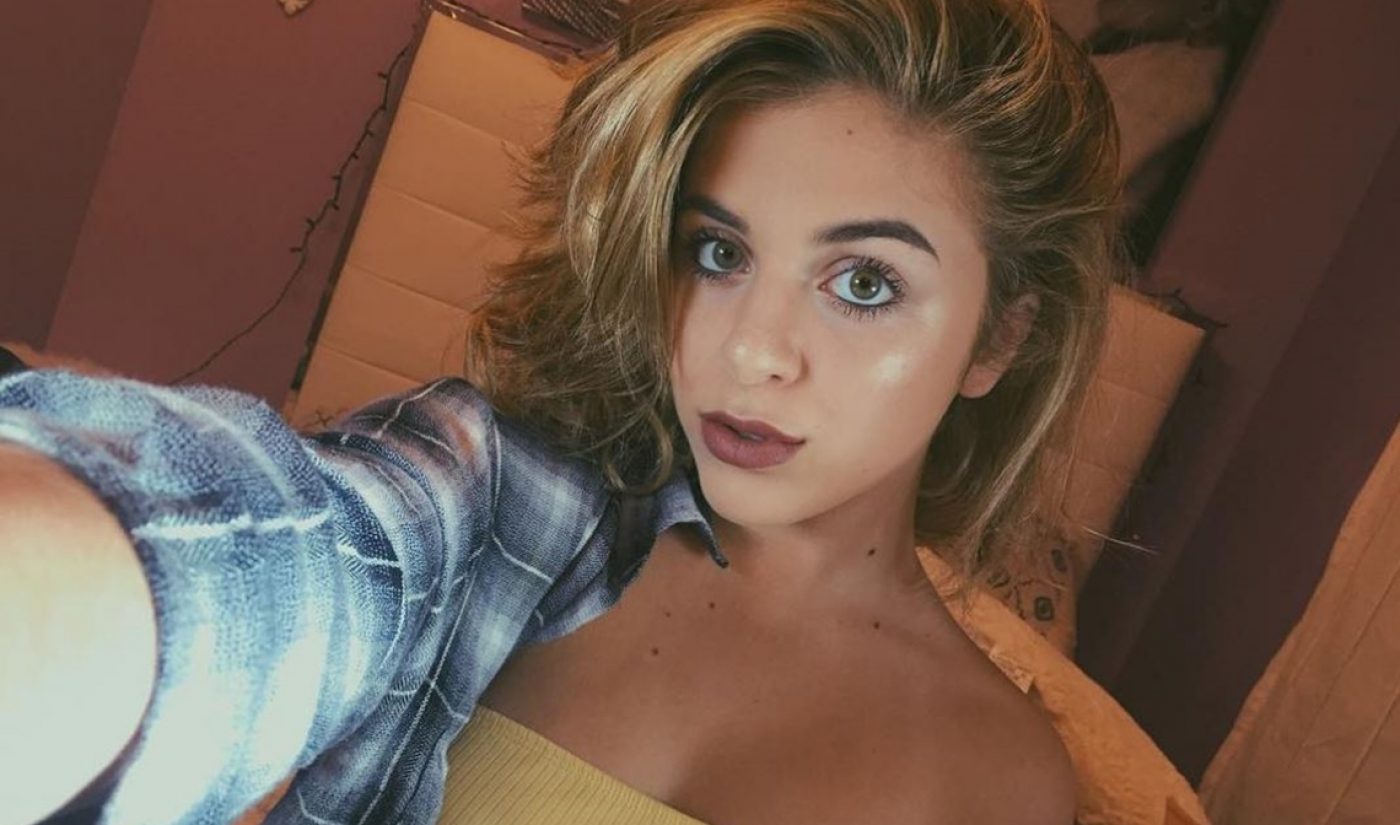 Martin rose to fame on the viral lip-synching app Musical.ly, where she is the most-followed creator on the platform with more than 13 million fans. Martin has also parlayed her popularity across other platforms, including 1.7 million subscribers on YouTube and 4.4 million followers on Instagram.

CAA will represent Martin in all areas, the entertainment and sports agency said in a release, and Martin will continue to be managed by Patrick Zielinski and Jessica Kelm at Collab, as well as her attorney Charlotte Towne.

In addition to Martin’s various online endeavors — where she has worked with bold-faced brands including Coca-Cola, Sour Patch Kids, Lionsgate, and Nordstrom — she also headlined the 28-city DigiTour Summer alongside Jake T. Austin, Dylan Dauzat, Weston Koury, and Rickey Thompson. Martin also received the 2016 Teen Choice Award for Choice Muser and is nominated in two categories at next week’s Streamy Awards — for Entertainer Of The Year and Breakout Creator.

Other digital creators to sign with CAA in recent years include Vine stars Logan Paul and Hayes Grier as well as YouTube’s Yousef ‘FouseyTUBE’ Erakat.