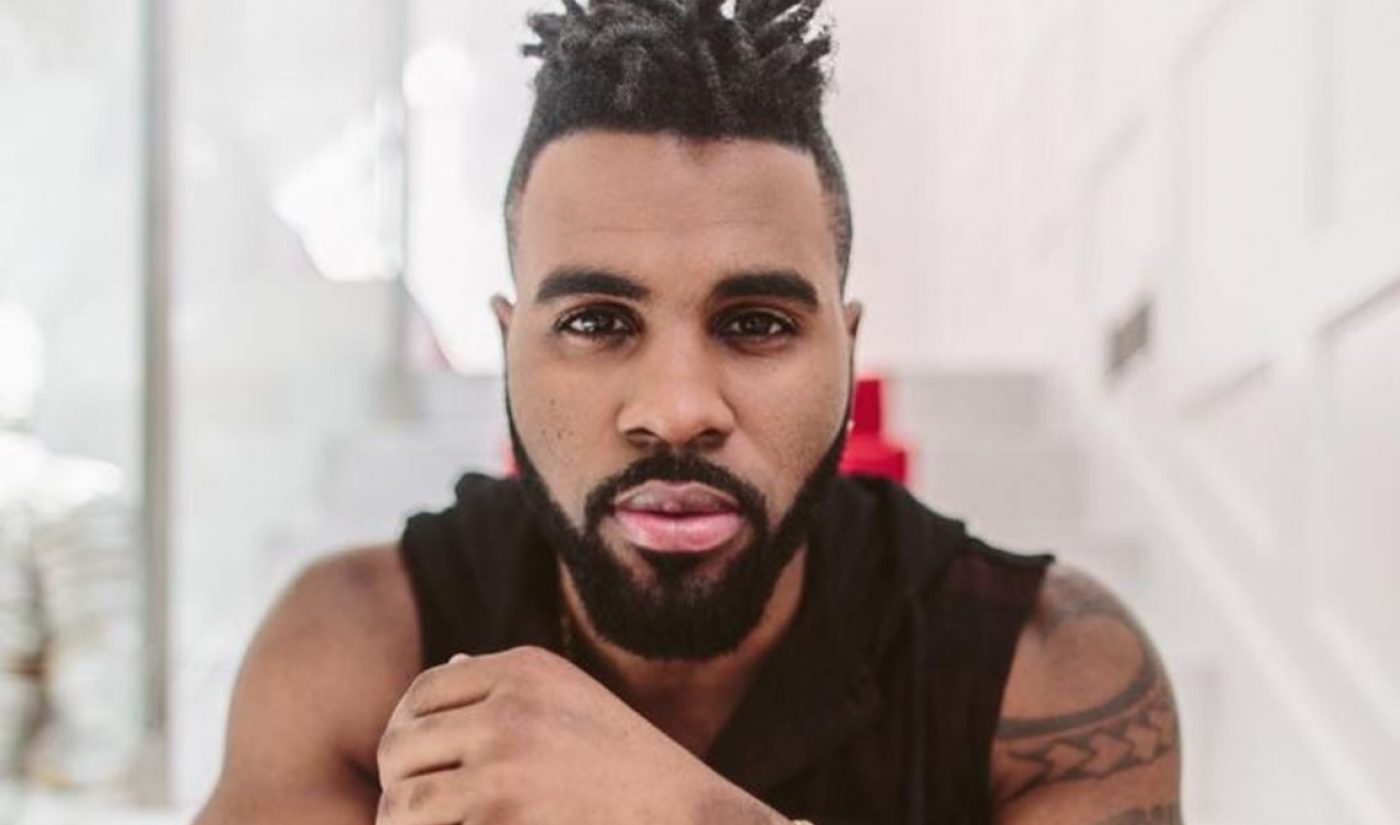 Live.ly, the livestreaming app introduced by hit lip-synching platform Musical.ly at VidCon, is continuing its rapid ascent. The app, which is only available on iOS devices thus far, has been downloaded a total of 2 million times, according to Variety, with an Android iteration slated to arrive in the next two months.

Helping to drive visibility is a diverse mix of broadcasters who have been piloting the service thus far, including musician Jason Derulo (the biggest Live.ly star of all, drawing on average 1 million viewers per stream), digital influencers Cameron Dallas and Jacob Sartorious, and new media outlets including Young Hollywood and What’s Trending. Live.ly has also been heavily promoted within the flagship Musical.ly app, according to Variety, which has a base of more than 100 million users.

In order to increase adoption, Live.ly plans to roll out a “virtual gift system” in coming weeks by which viewers will be able to purchase animated stickers for their favorite streamers. When viewers bestow gifts, their comments become more prominent within streams. This represents “the company’s first real revenue stream,” Alex Hofmann, Musical.ly’s North American president, told Variety. Live.ly plans to split this revenue with creators.

In another update to the Live.ly iOS app, available today, broadcasters will be able to express their gratitude to dedicated viewers with real-time rewards, and see how many people are following them on the app. And, on the monetization front, the company is also currently in discussions with major U.S. brands about potential partnerships, Hofmann said.

Musical.ly was founded by entrepreneurs Alex Zhu and Luyu Yangin in Shanghai in 2014, and is currently in the process of raising a $100 million funding round at a $500 million valuation, Techcrunch reports.