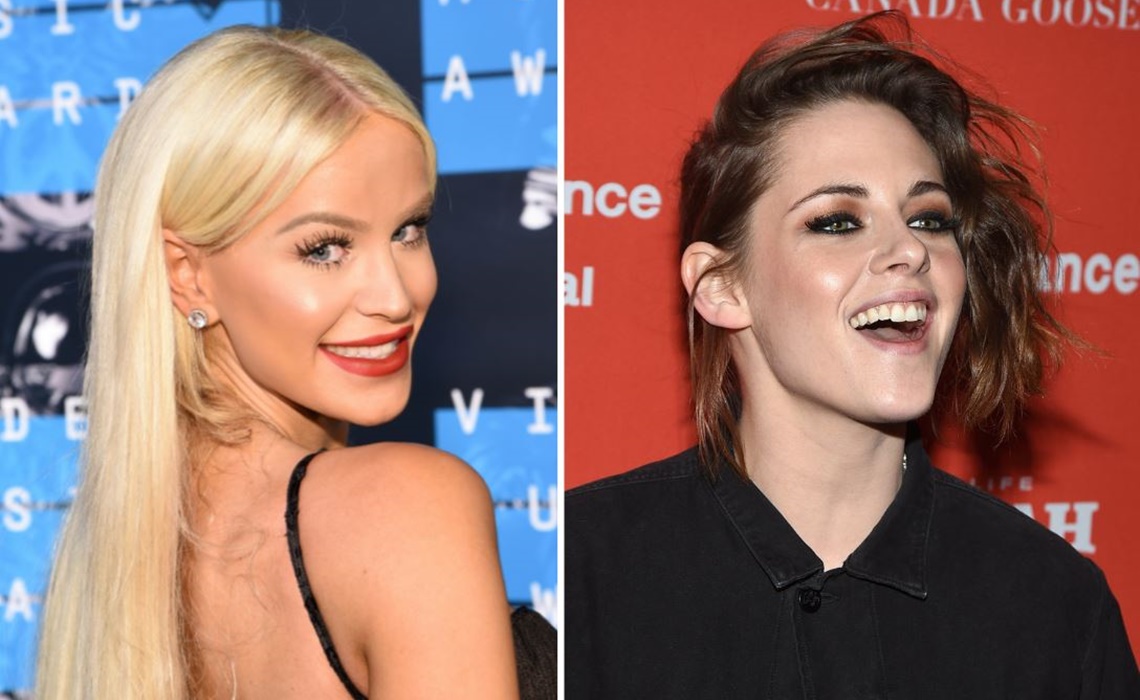 Following a high-octane performance by an all-female drum circle and hula hoop phenom Marawa Wamp, Refinery29 presented a slew of new projects at its NewFront presentation yesterday — the theme of which was all about women “claiming power.”

To this end, Refinery — which says it has a global audience of 175 million across all platforms, as well as 100 million monthly video views — announced two new YouTube channels arriving later this month: the sports-centric Brawlers in collaboration with Smart Water, and comedy channel Riot, which will launch with eight series and guest appearances from the likes of Lena Dunham.

In terms of scripted originals, Refinery has recruited a handful of high-profile partners to direct projects for its ShatterBox Anthology of 12 shorts, which aim to highlight female filmmakers. Kristen Stewart will make her directorial debut with Water, Gabourey Sidibe will helm A Tale Of Four Women, and Chloë Sevigny will premiere Kitty at the 2016 Cannes Film Festival. The films will live on Refinery29 beginning this summer.

Additionally, Refinery29 announced the launch of its virtual reality and 360-degree video studio VR29, comprising a team of eight that will aim to create opportunities for female creators in the field. For the remainder of 2016, Refinery says it will launch one VR or 360-degree video every week.

“We need to move away from the idea of selling ‘empowerment’ to women,” said Refinery29’s chief content officer Amy Emmerich in a statement. “We are proud to be collaborating with award-winning talent to create a slate of female-focused content that showcases what it is to be powerful in a non-traditional way.”