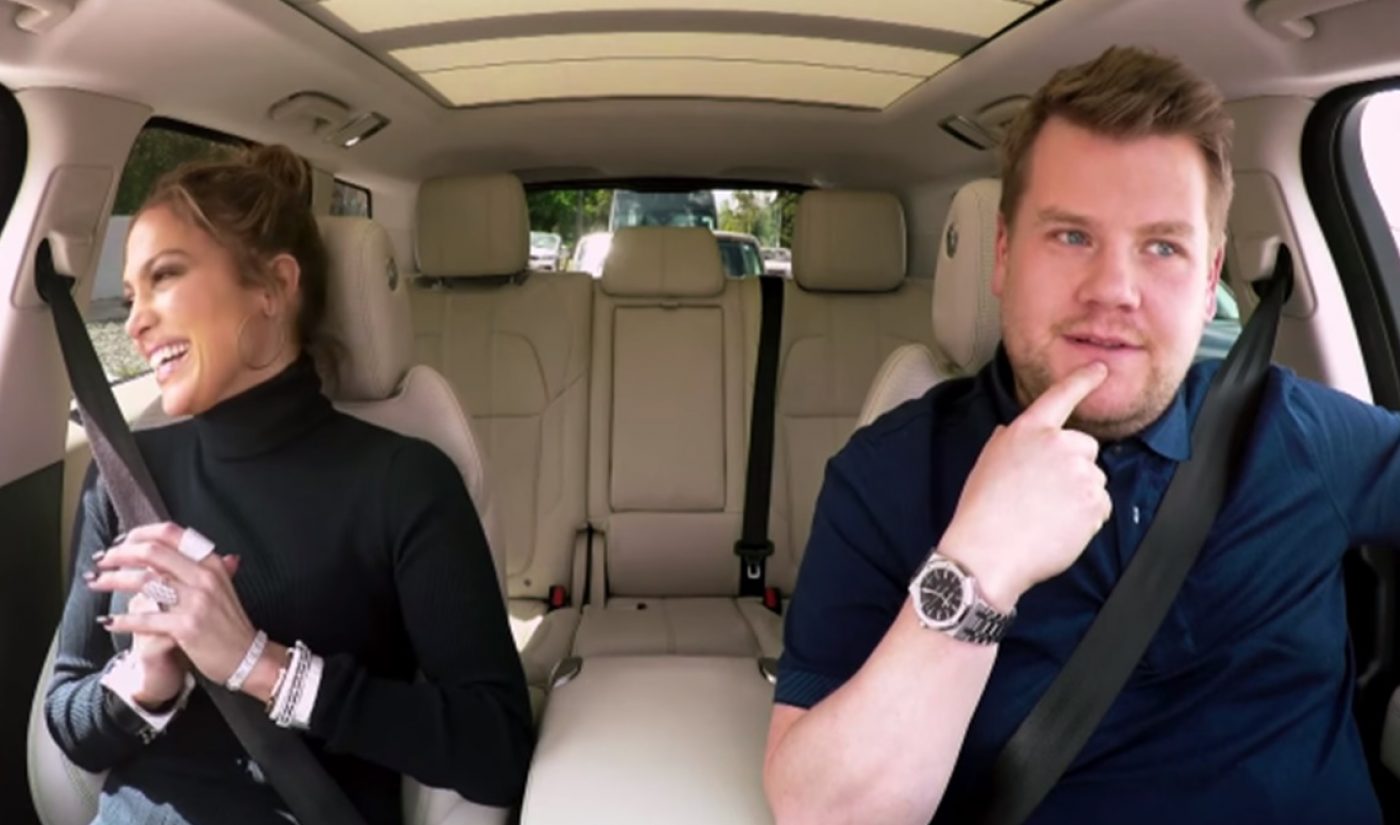 The rise of late night TV content on YouTube is a powerful and much documented trend, much to the chagrin of some online video content creators. In order to dive into late night TV’s digital presence, The Hollywood Reporter used data from YouTube to determine which host scored the most views in March 2016. Spoiler alert: It was Jimmy Fallon.

Fallon, who has been largely responsible for the rise in late night YouTube content since launching an official Late Night channel in 2012, scored 233 million views in March; according to The Hollywood Reporter, a September 2015 video starring Ariana Grande did a lot of the heavy lifting. Jimmy Kimmel Live’s 154 million views were good for second place, though The Late Late Show with James Corden was not far behind with 127 million views. Despite only hosting his show for a year, Corden has already become a big draw on YouTube thanks in large part to his Carpool Karaoke series.

When the late night YouTube channels are measured by watch time, a different picture emerges. Fallon is still king, but John Oliver, who entices viewers with long-form videos that dive deep into contentious issues, is right behind him. Here, via The Hollywood Reporter, is the chart in question.

These numbers show the contrasting styles late night hosts use as they attempt to engage their respective audiences. Fallon, whose Tonight Show channel adds several new videos each day, is winning with sheer volume, but Oliver’s consistent schedule and highly-engaging delivery is a winning strategy as well. Plus, with other late night hosts, such as Stephen Colbert, beginning to build their own digital empires, the same chart could look very different in the coming months.