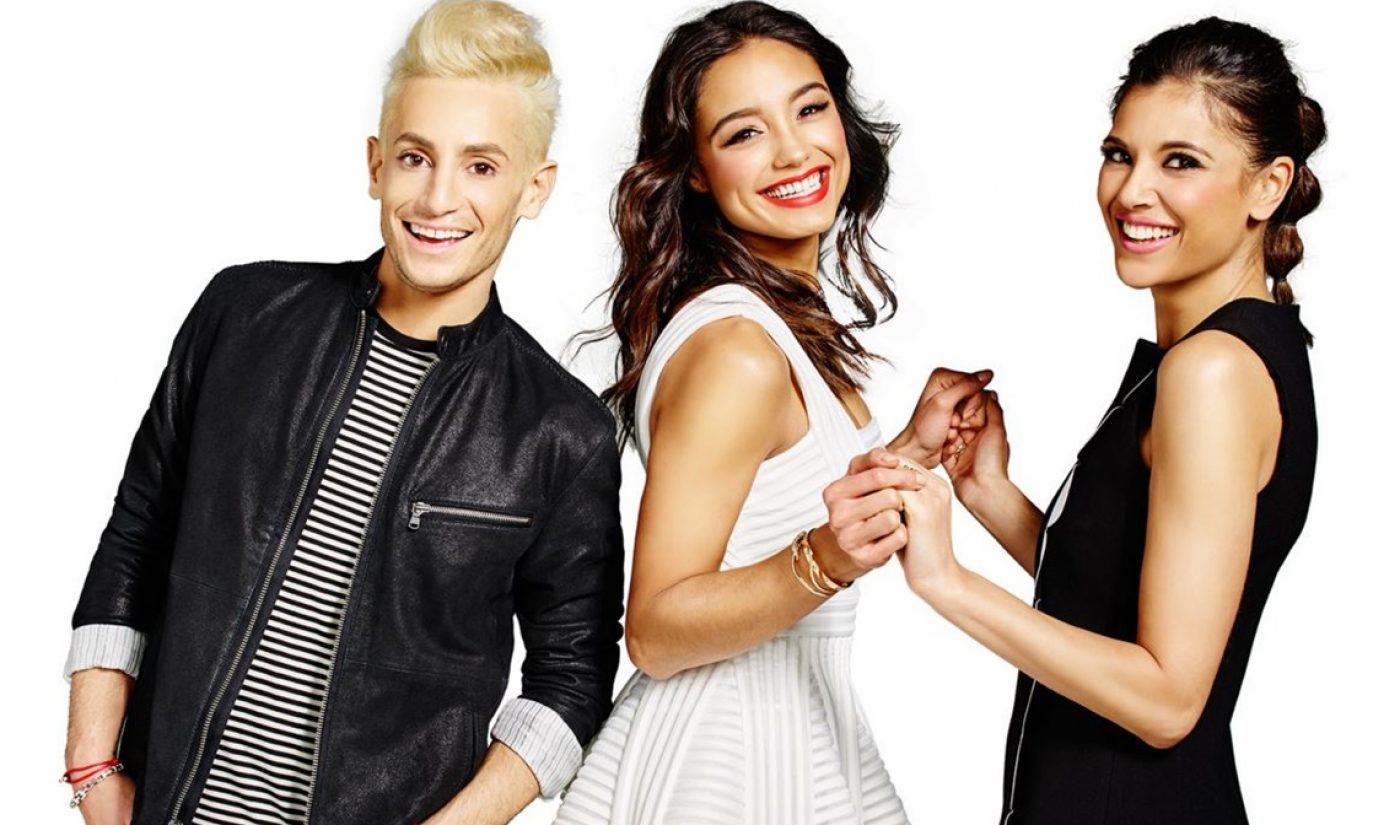 Amazon announced this morning its first daily, live show — aptly entitled Style Code Live. The interactive series will be free for all viewers at www.amazon.com/stylecodelive and is slated to stream weekdays at 9 pm EST.

As a new format for Amazon, the show will pack a slew of interactive features, including a live chat so that viewers and hosts can communicate and share tips at any time, as well as a carousel underneath the live player so that viewers can purchase products being discussed in real-time on Amazon. A Style Code “Love Bag” is also clickable throughout and functions as a sort of virtual applause system.

“We’re live, interactive, and covering the latest trends in fashion and beauty each weeknight,” said the show’s executive producer, Terence Noonan, in a statement. “We are building a community.”