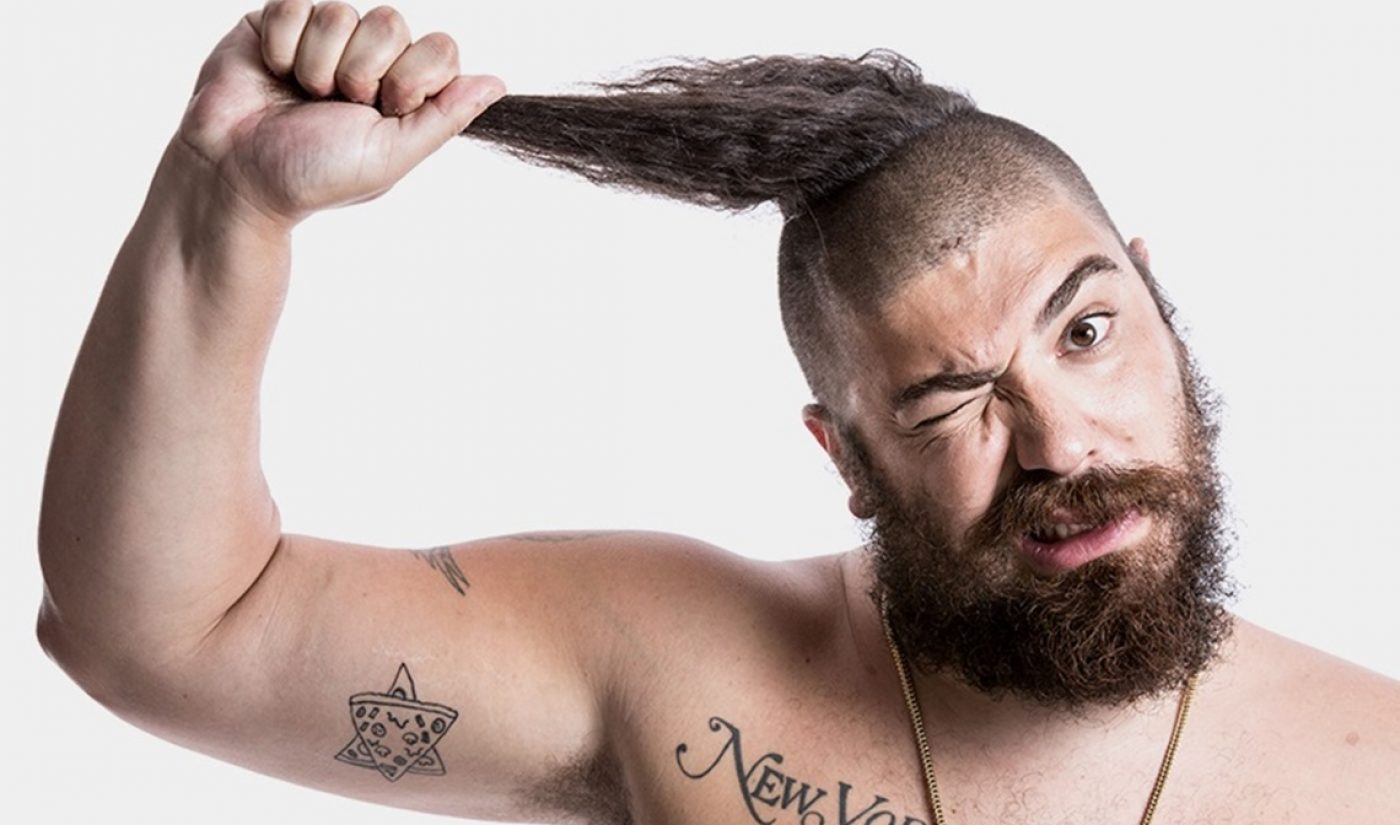 Love him or hate him, there’s no denying that Josh “Fat Jew” Ostrovsky is an odd dude. For his next act, Ostrovsky–whose popularity on Instagram has led to widespread allegations of joke theft–has teamed up with Maker Studios for an animated web series called Story Time With The Fat Jew, which has now premiered on his YouTube channel.

Story Time centers on its titular star as he recalls unusual experiences from his idiosyncratic life. Before he was ever a controversial figure, Ostrovsky was known for his unusual stunts, including one where he bathed in a tub filled with ramen noodles. Story Time attempts to bring him back to those roots; its first episode focuses on his efforts to send presents to incarcerated rappers.

There are at least four different studios involved in the production of Story Time. TMWRK STUDIOS animated it, and Maker co-produced it alongside SUPERETTE and Matador Content. “At the heart of Maker is creative content – it’s where we started and it’s one of our driving passions,”said Bonnie Pan, Maker’s EVP of programming, in a press release. “Story Time With Fat Jew is yet another example of our dedication to making audiences laugh and Josh’s special brand of irreverent humor is a great addition to the Maker voice. After all, anyone who takes his business meetings in the back of a nail salon must have a unique approach to his craft. We hope audiences enjoy the adventures!”

For Ostrovsky’s 7.1 million Instagram followers, Story Time is a breezy diversion. His detractors, on the other hand, might not want to watch, though the new series is a chance for Ostrovsky to show off his creative side without committing any plagiarism in the process.