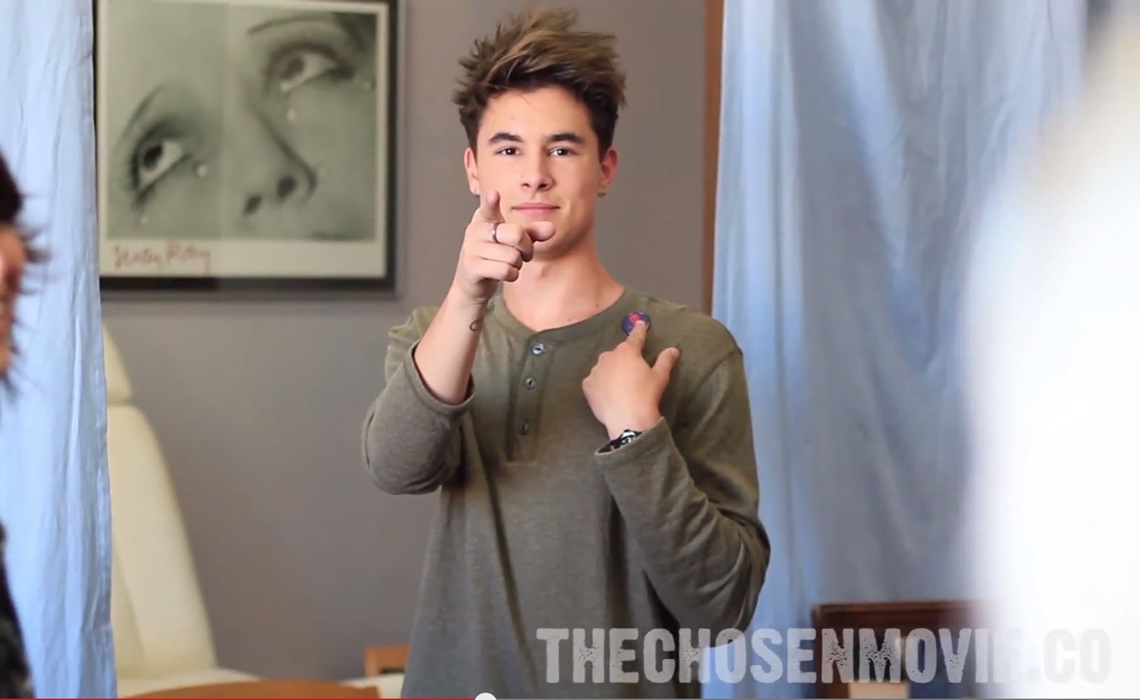 Supergravity Pacts With Vimeo For Four Feature Films With Online Stars, Including Kian Lawley’s ‘The Chosen’

Since its launch in November 2014, Supergravity Pictures has worked with online video stars on feature film projects. At the same time, Vimeo has become an integral part of that budding industry by serving as a distribution platform for those feature films. Now, Supergravity and Vimeo have united their interests through a deal that will bring four of the studio’s films to Vimeo On Demand over the next year.

The first Supergravity film to arrive on Vimeo On Demand will be The Chosen, which will be available for download beginning on July 24th. The same day, the thriller–which stars YouTube personality Kian Lawley in its lead role–will premiere with a fan-friendly event adjacent to the VidCon convention in Anaheim.

The other three films included in the Vimeo-Supergravity deal have not yet been announced, though Supergravity does have a few other pictures on its docket. Specifically, it is working with former =3 host Ray William Johnson for a documentary about Internet and cable monopolies.

“We’re a direct-to-consumer film studio focused on marketing directly to the fans who are most passionate about our films,” said Marc Hustevedt and Max Benator, Supergravity’s co-founders, in a press release. “Vimeo On Demand is a direct transactional platform that curates high quality entertainment and then provides support with real marketing dollars. It’s a perfect fit and we couldn’t be more excited about our partnership with them.”

Supergravity’s films will join a burgeoning library of videos on Vimeo On Demand. Other projects distributed by the platform include a pair of documentaries about Pentatonix and Our2ndLife, both of whom are popular on YouTube.

Full Disclosure: Marc Hustvedt is one of the founders of Tubefilter.