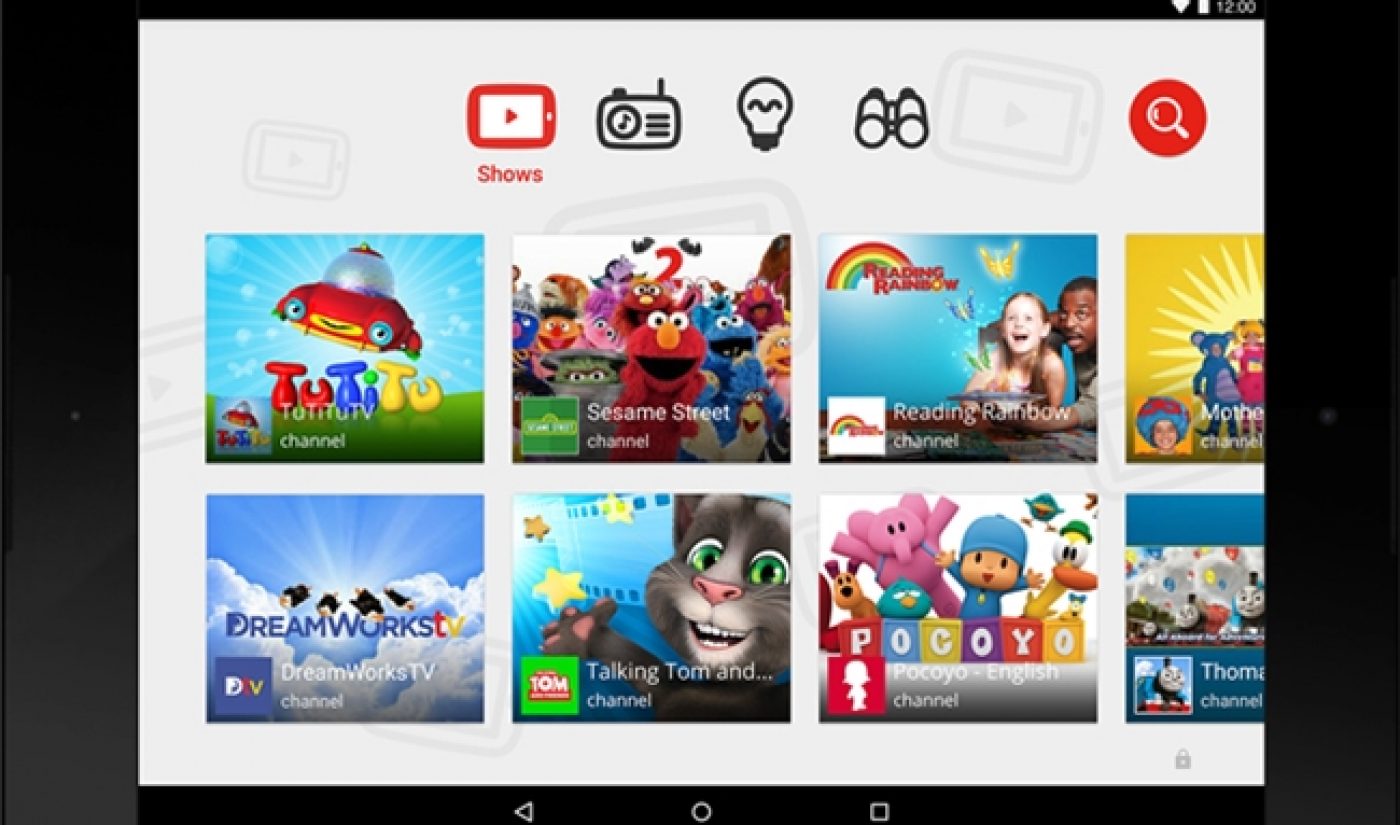 It’s been almost one year since we first heard about YouTube’s plan to build a kid-friendly version of its site. Now, the video sharing site has pulled back the curtain on YouTube Kids, an app that will become available on February 23rd.

A few kid-friendly content creators from the YouTube community have also contributed to the new app. A selection of Mr. Stampy Cat‘s Minecraft videos will be available, as will educational offerings from the Vlogbrothers. “We’re so excited to finally be making educational and science content specifically for kids,” said Vlogbrothers co-host Hank Green, “especially since YouTube has put so much thought and effort into making a spectacular platform for it.”

Naturally, YouTube Kids also includes plenty of parental controls. Adult users of the app can toggle the search and sound functions on and off. In addition, they can also setting a timer that restricts kids to an exact watch time.

YouTube’s decision to design YouTube Kids as an app comes as little surprise, since Google recently purchased Launchpad Toys, a company known for its kid-friendly apps. At launch, YouTube Kids will be available via Google Play. No information about a potential iOS version has been revealed.