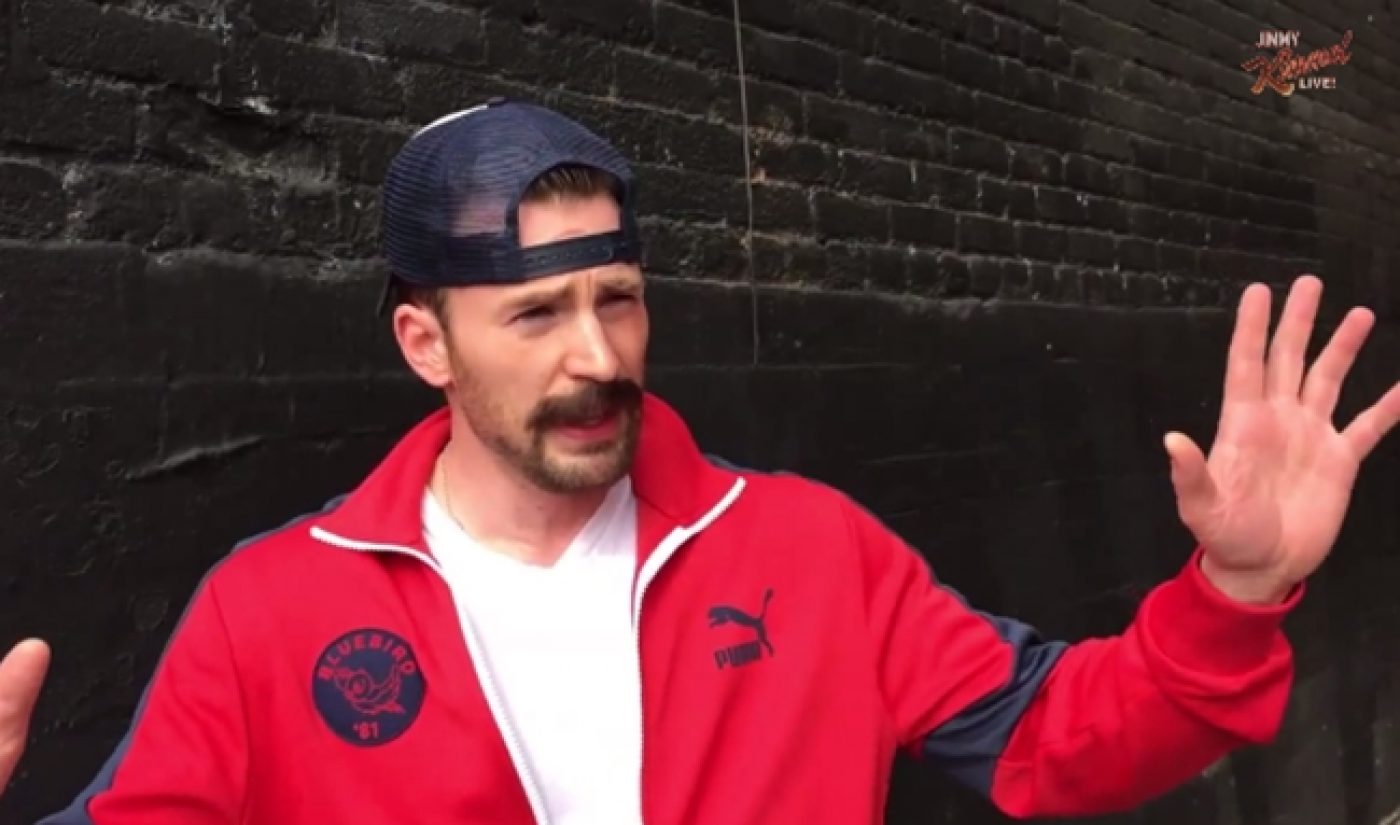 The Super Bowl kicks off on February 1st, and in anticipation of the biggest game on the NFL’s schedule, a number of content creators have turned to YouTube, where millions of viewers are hungry for football-related content. As it turns out, there are dozens of great Super Bowl-centric videos on the Internet this year, and no, they’re not all ads. Here are seven gridiron-related releases that caught our eyes this year.

A week before the Super Bowl, the NFL finally launched its own YouTube channel. There’s a ton of great content on there, but nothing will get football fans more excited than the NFL Films preview of the Big Game–even if it doesn’t use this song.

6. How To Get A Super Bowl Ring – EPIC HOW TO by AWEme

AWEme’s new series began by winning its viewers an Academy Award. Now, in Epic How To‘s second episode, host Joe Bereta teaches his fans the best way to pick up a Super Bowl ring. Spoiler alert: It actually involves no tackling at all.

The Super Bowl is very much on brand for Dude Perfect, since the trick shot masters run one of the most successful sports channels on YouTube. They have used America’s current infatuation with football to debut a Super Bowl edition of their Stereotypes series. Beyond the flashy editing, there are plenty of truth nuggets with this video. Most importantly: No one wants to eat anything from the veggie tray.

4. I am the Locker Room Guy by Jimmy Kimmel Live

Late night talk shows have gotten a lot of mileage out of the New England Patriots’ deflated balls scandal (aka DeflateGate aka Ballghazi). Jimmy Kimmel‘s crew became the latest team to take a shot at the Pats when they created a video that features just about every famous Bostonite. Each guest provides a ridiculous excuse for Tom Brady, because to them, there’s no way Tawmy Tahriffic has it in him.

Meanwhile, over on cable, Conan O’Brien took a break from DeflateGate jokes to play the new Mortal Kombat game with Super Bowl stars Rob Gronkowski and Marshawn Lynch. See, media? Marshawn Lynch will totally talk to you. All you need to do is invite him to play a violent video game rather than asking him pushy questions.

The week before the Big Game, Key and Peele provided viewers with a “Super Bowl Special.” Among the sketches featured on the show is this sequel to the comedy duo’s most popular bit. The addition of actual NFL players is a nice touch, and this video is a real contender for the top spot. At the same time, none of the new names top “Eqqsquizitine Buble-Schwinslow,” so I had to bump this edition of the East-West Bowl down to #2.

I’ve already given this video plenty of love, but I had to return to it here, because it’s still the best way to get a pre-Super Bowl laugh. I’m hoping Pete Carroll repeats the “I love my gopher” line if the Seahawks hoist the trophy on Sunday night.