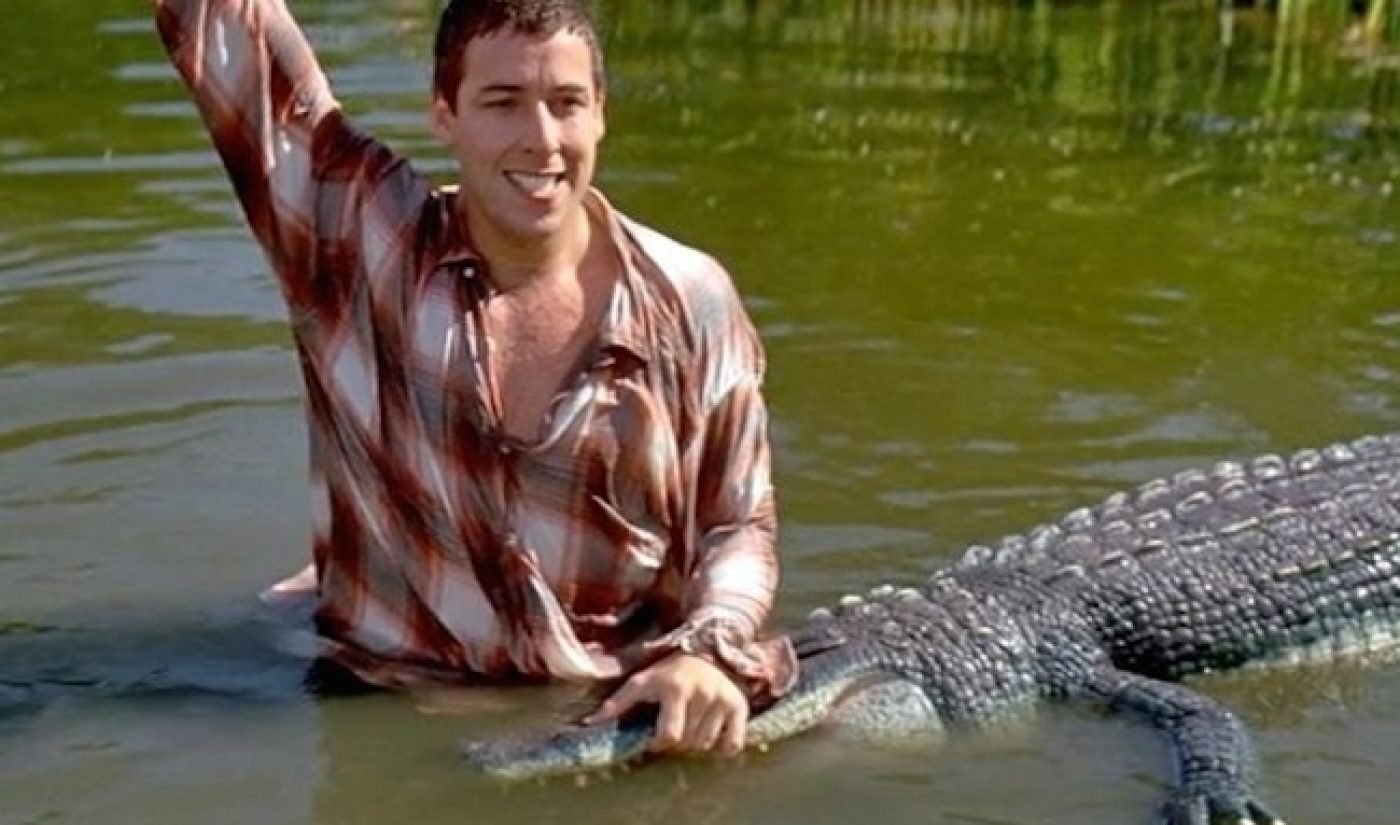 The sequel to Crouching Tiger, Hidden Dragon was just the beginning.

Just days after Netflix announced its partnership with The Weinstein Company for its first feature film and follow-up to Ang Lee’s martial arts box office hit from way back in the year 2000, the subscription-based video on-demand service issued a release notifying the world that its 50 million subscribers will be getting some more major motion pictures.

Adam Sandler is on board to star in and produce four movies exclusively for Netflix (and, undoubtedly, this is what Sandler and Netflix execs were doing when the news went public). The comedian who got his start on Saturday Night Live as a featured player in 1991 and whose films have since grossed over $3 billion globally at the box office will work on the titles alongside Netflix and his very own Happy Madison Productions.

“When these fine people came to me with an offer to make four movies for them, I immediately said yes for one reason and one reason only. Netflix rhymes with Wet Chicks,” said Sandler in the release. “Let the streaming begin!!!!”

Sandler also tweeted the following about the deal:

Despite some lackluster box office performance as of late (e.g. Blended, That’s My Boy, and Jack and Jill), Sandler still remains a popular draw around the globe and among the individuals with Netflix subscriptions in the nearly 50 countries where the SVOD service operates.

“People love Adam’s films on Netflix and often watch them again and again,” said Netflix Chief Content Officer, Ted Sarandos, in the release. “His appeal spans across viewers of all ages — everybody has a favorite movie, everyone has a favorite line — not just in the US but all over the world.”

No word yet on when the films are set for their exclusive Netflix debuts, but Sandler fans who want to catch the man on screen before he streams can see him in theaters in October 2014 in Men, Women, & Children and sometime in 2015 in the sci-fi, nostalgic-gamer comedy, Pixels.