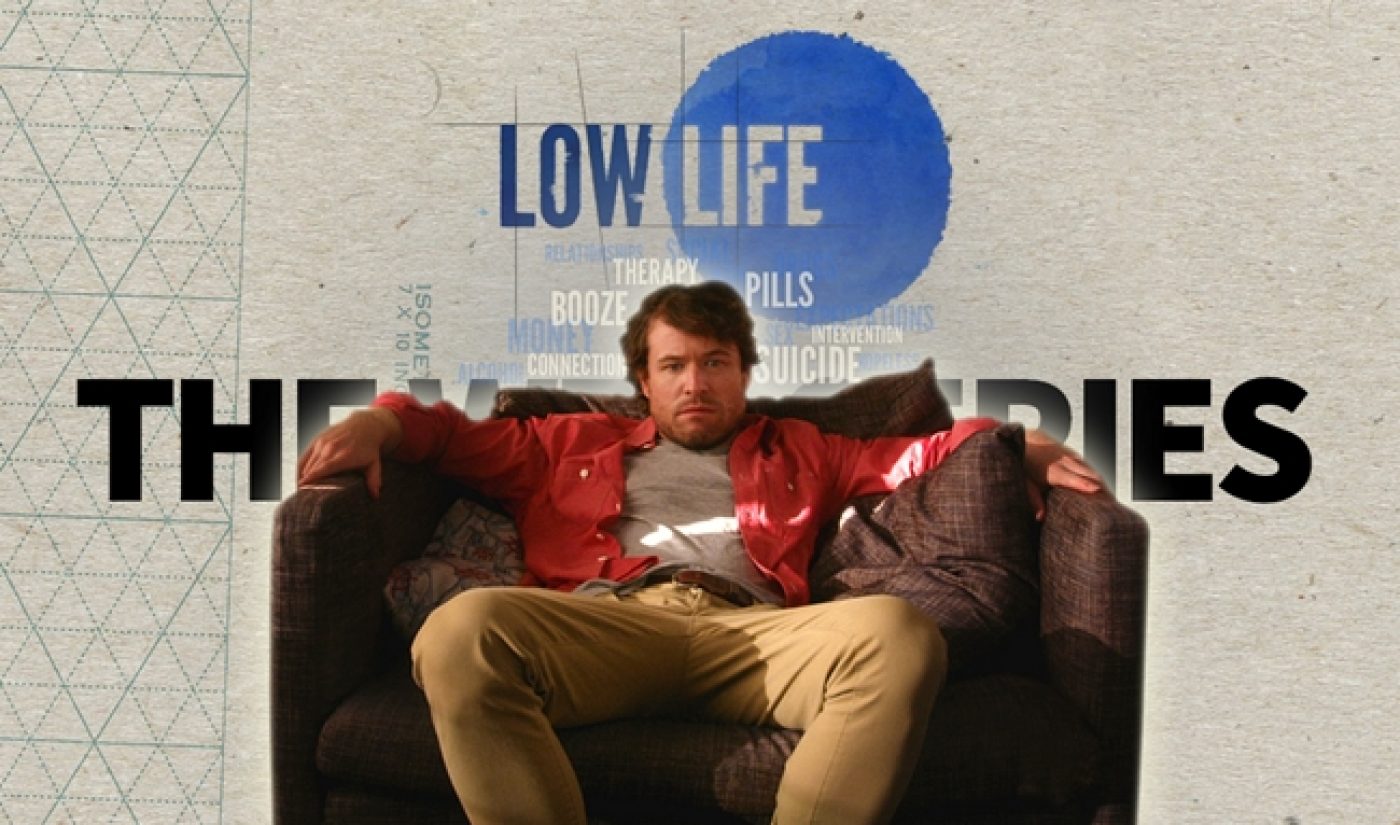 In July, talented web series creators traveled Down Under for the Melbourne Web Fest, which brands itself as “the first and only festival dedicated exclusively to web series in Australia — and the southern hemisphere.” The three-day event included 32 official selections, with the black comedy Low Life ultimately taking home the Grand Jury Prize.

Low Life, which first debuted on Vimeo in April, follows its protagonist as he battles depression. All six of the series’ episodes are available through its website. In addition to the Grand Jury Prize, Low Life was also named Best Comedy, beating out high-profile web series like Convos With My 2-Year-Old and Caper in the process.

The winner for Best Drama was Libres, about a group of seven city dwellers who face challenges in their attempt to move to the countryside. Libres, which comes from Spain, also represents the international and multi-cultural makeup of the Melbourne Web Fest selections.

The festival also featured selections in the non-fiction, sci-fi/fantasy, and suspense/thriller genres. One of the entrants in the former category was ASAPScience, the educational YouTube channel with more than 2.7 million total subscribers.

A complete list of Melbourne Web Fest winners can be found here.