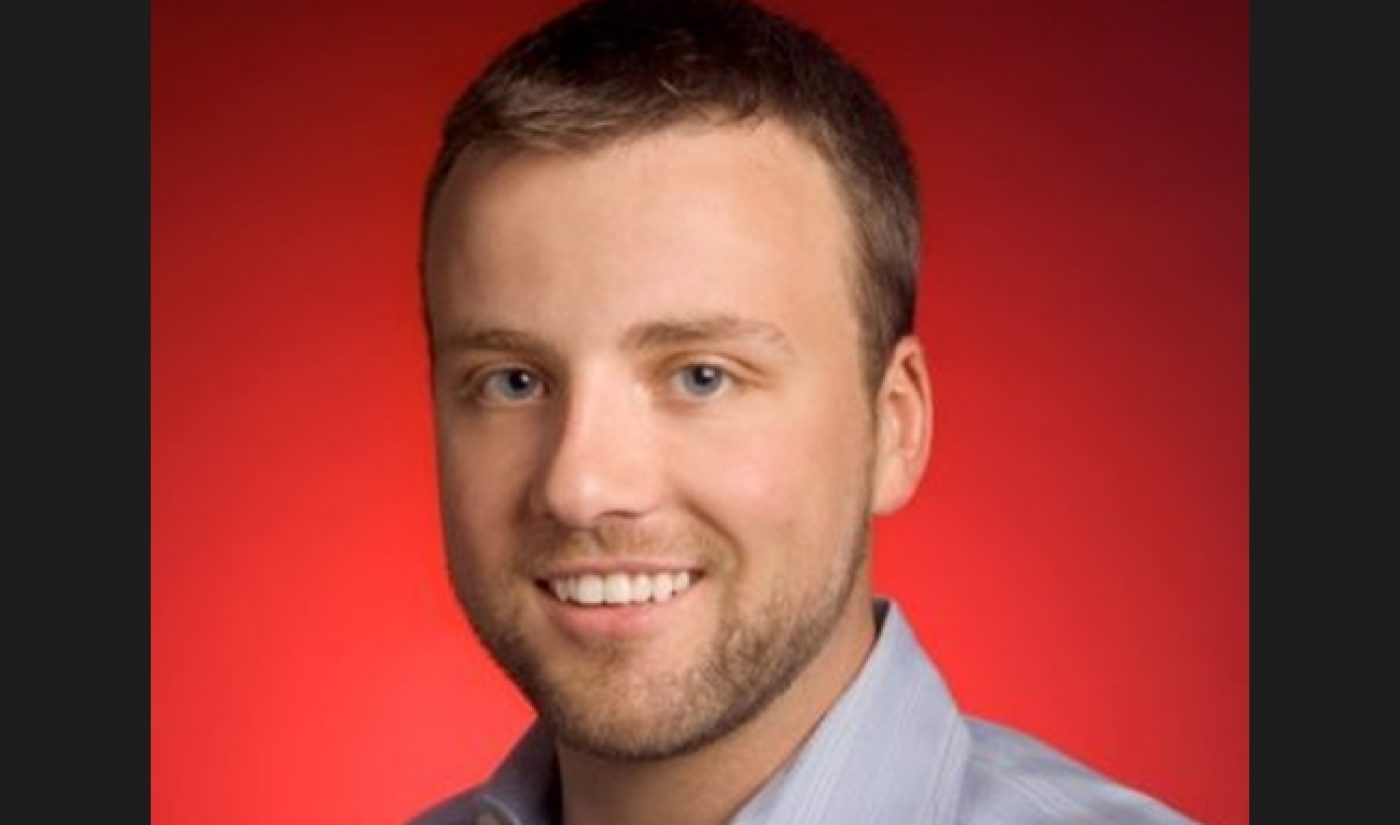 YouTube’s long-delayed music streaming service has suffered yet another setback. Chris LaRosa, who served as the product manager of YouTube Music, has left Google months before the planned debut of the company’s Spotify competitor.

LaRosa, who had worked at Google since December 2007, will join an unspecified startup. The Wall Street Journal, which first reported the story, cited a source who claimed that LaRosa’s departure was partially caused by internal struggles related to the ongoing development hell of YouTube’s music service. According to the source, it has been more than a year since the first version of the service was developed, but there have been disagreements about its pricing model and the degree to which it should be integrated with the main YouTube site. As a result, there is still no version of the service available to the public.

LaRosa’s departure may have an effect on the other problem facing the upcoming music service. YouTube has been accused of strong-arming indie labels by threatening to block ad revenue on the labels’ videos unless they agree to aggressive licensing deals. While the controversy surrounding this practice seems to have died down (and may have been a bit overblown from the start), disorder at the top of YouTube’s music department certainly won’t help matters.

The Wall Street Journal does not say who has stepped into LaRosa’s role. At this point, no one would be surprised the music service experienced another delay. The product could still be worthwhile, but it seems as if too many cooks are spoiling the broth.