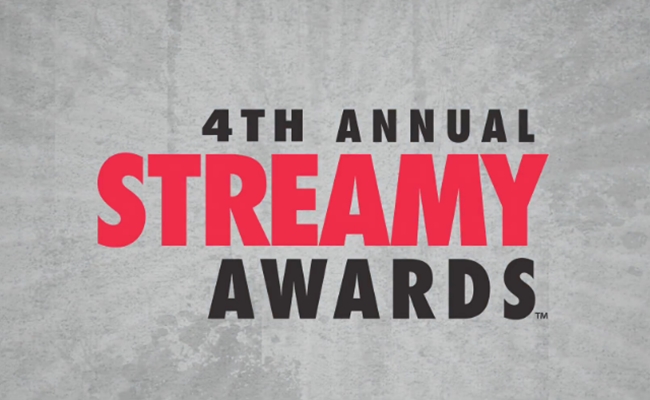 Submissions Are Now Open For The Fourth Annual Streamy Awards

The 2013 Streamy Awards honored the brightest stars the online video industry. A year later, the Streamys are back, and submissions are now open across 47 different categories.

The 4th Streamys usher in a major expansion of the online video awards ceremony, as there are 12 more categories than the previous year. In order to reflect the constantly evolving nature of the online video industry, there are now 12 specific genres with their own awards, including Gaming, Pranks, and Beauty. There are now separate awards for exemplary Vine creators, brand campaigns, and web-savvy TV shows as well.

“YouTube’s mega-influencers are now becoming household names, and audience engagement plays a critical role in their success,” said Streamy Awards Executive Producer and Tubefilter’s very own Joshua Cohen. “Fans are a major component of the Streamys nominations process because they are part of online video’s DNA.”

Here is a list of all 47 categories for this year’s Streamys:

Submissions for all of these categories will close on July 27th, 2014 at 11:59 PM PST. At that point, it will be up to the Blue Ribbon Panel to decide the winners, who will be announced during a live streamed event this fall. Good luck and happy submitting!

Disclaimer: Josh Cohen and Drew Baldwin, the Executive Producers of the Streamy Awards, are also co-founders of Tubefilter.