iJustine, Shane Dawson, Other UTA Clients Get Their Own Book Deals 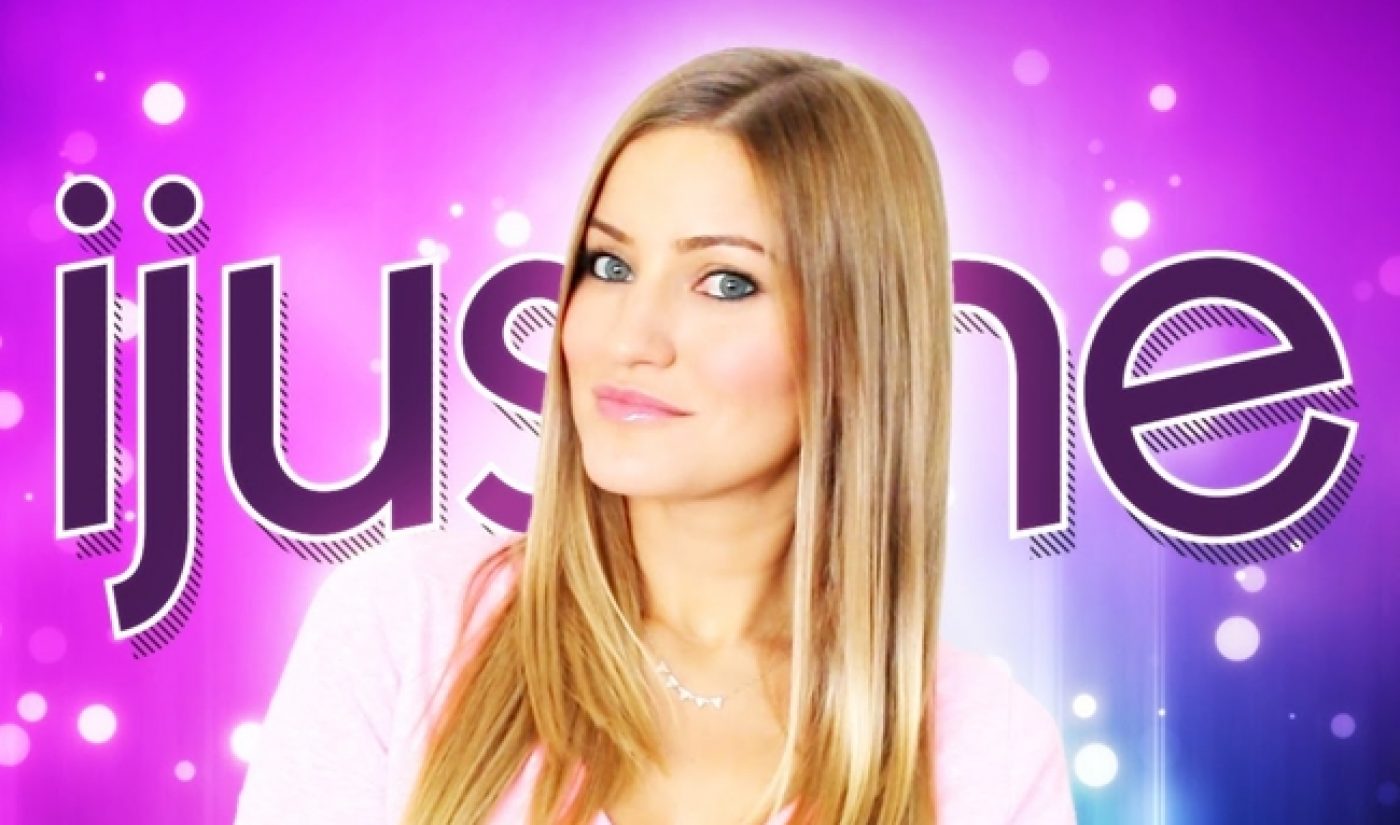 TV shows are so 2013. Right now, it seems as if every prominent YouTuber is going to print. The latest creators with their own book deals are five online video personalities who will benefit from a deal between United Talent Agency (UTA) and Simon & Schuster: iJustine, Shane Dawson, ShayCarl, Connor Franta, and Joey Graceffa.

Those five YouTubers will all publish books through Keywords Press, a new imprint of Simon and Schuster. Each book will relate to its author’s online personality in an attempt to draw YouTube viewers to bookstores. According to the New York Times, Keywords Press hopes to publish between six and ten books a year, each one based on an Internet content creator. If the imprint decides to keep up its partnership with UTA, it will find plenty more potential partners; most recently, the Hollywood talent agency teamed up with Vine star Marcus Johns.

In addition to Keywords Press, two other Simon & Schuster imprints have published books with YouTube stars since the beginning of 2014. Epic Meal Time authored its second cookbook through Gallery Books, while Grace Helbig recently announced a how-to guide she created with Touchstone. Other YouTube channels, such as Tobuscus and The Haunting of Sunshine Girl, have scored book deals through separate publishers.

Simon & Schuster is gambling on the online video community’s ability to get its fans to read, a wager that carries plenty of risk. The New York Times report claims that sales of the Epic Meal Time cookbook have been just so-so. Luckily, through its new initiative, Simon & Schuster has plenty of chances to get the format down pat.