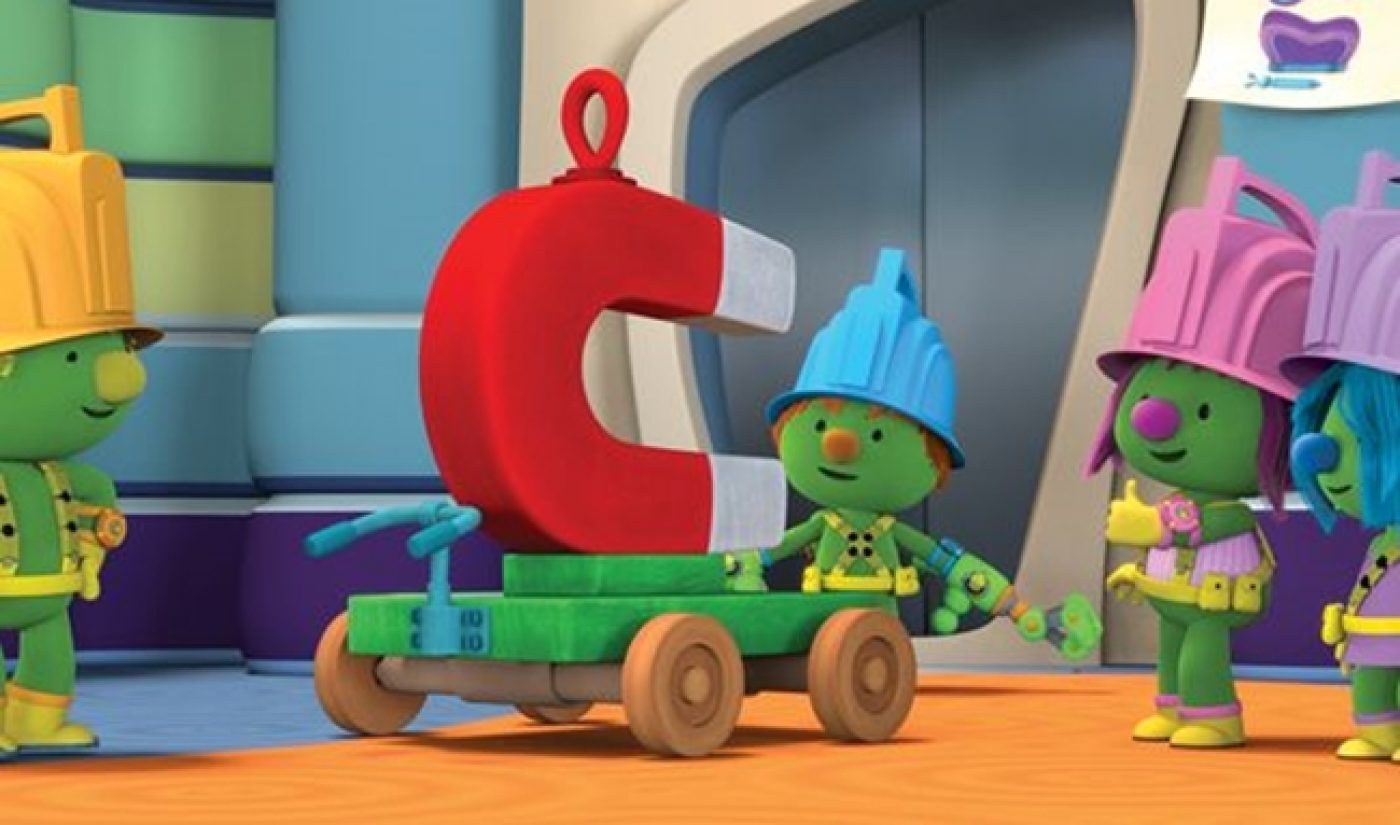 Hulu has released its first original program aimed at kids, and children of the 80s will no doubt recognize the show’s stars. The Hulu Kids vertical is home to Doozers, an animated series starring the tiny green race of builders from Jim Henson’s Fraggle Rock.

In each episode, the titular Doozers take on a specific design challenge. Whether they’re building binoculars or playing around with magnets, their goal is to build something cool so that their young viewers get excited about science and engineering. The show’s trailer gives a fine overview of the general tone:

While Hulu Kids has been around since 2012, Doozers is the first original series Hulu has produced for it. The show’s launch comes at a time when several other premium platforms–such as Amazon and Netflix–are making big investments into children’s programming. Doozers is trying to stand out from the pack by offering a free lesson in industrial science and giving young parents a burst of nostalgia in the process.