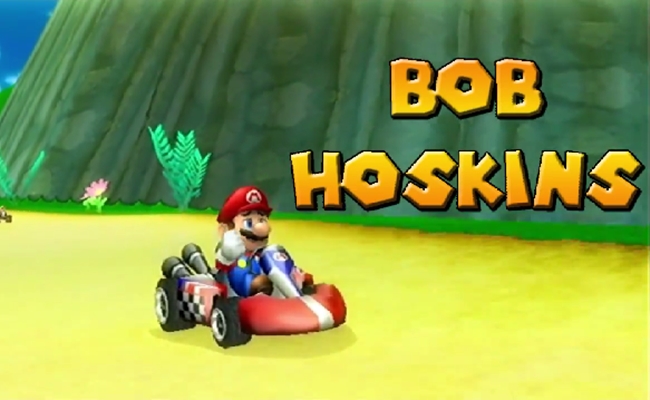 Honest Game Trailers uses the exact same formula as Screen Junkies’ smash hit. It features a deep-voiced narrator who purports to “sell” the games in question but only points out their flaws. The first episode takes on Mario Kart, dubbing the Rainbow Road level as a “gay pride parade.”

At first glance, Honest Game Trailers seems like a blatant rip-off of its filmic forbearer, but it is actually the latest partnership between united Defy Media brands. Screen Junkies is run by Break Media, while Smosh Games is part of the Alloy Digital network; those two companies merged last year. The decision to run Honest Game Trailers on Smosh Games is Defy’s latest attempt to take advantage of its properties’ related audiences.

The two new series join a plethora of other shows on Smosh Games, which is now close to four million subscribers. After a record-breaking start, the channel has settled in nicely as Defy’s go-to vertical for anything game-related.