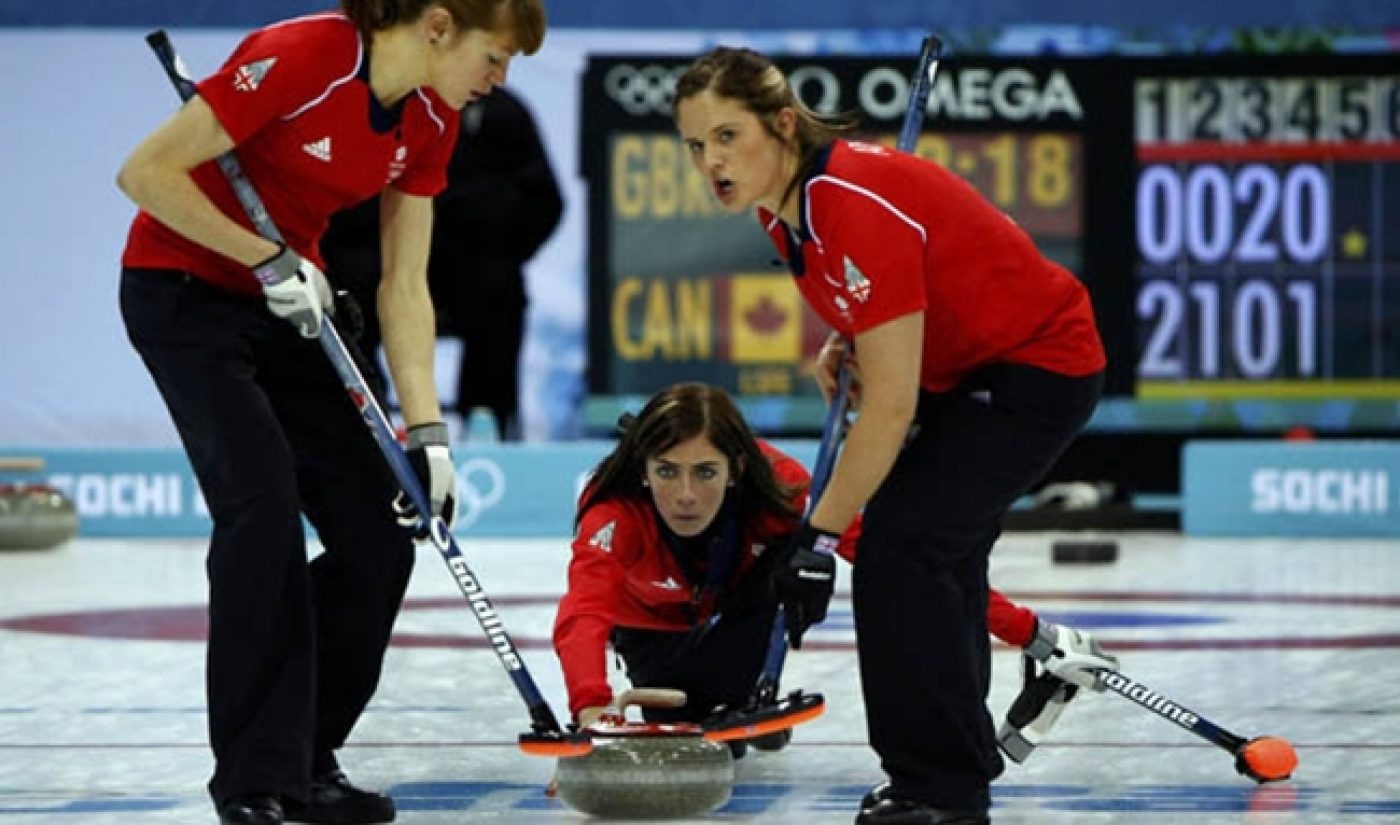 Sir David Attenborough‘s incredible voice can make just about anything sound amazing–even one of the most sedate Winter Olympic sports. The British presenter best known for narrating nature series like Life and Planet Earth has voiced over curling highlights to tremendous effect.

The idea for the video comes from BBC Radio personality Greg James, who was able to convince Attenborough to treat curling as a sort of exotic mating rituals. Instead of throwing their “curling stones” down the “ice” towards the “house”, Attenborough’s curlers toss their “sliding curlers” down the “frozen river” toward the “pack”.

The 87 year-old’s lively narration is housed on the BBC Radio 1 YouTube channel, which claims more than a million subscribers. Unfortunately for Americans, the video is geoblocked on US shores, perhaps because the BBC does think we can properly appreciate Britain’s “national treasure“. Luckily, there is a version on LiveLeak that broadcasts Attenborough’s curling commentary to the entire world (unless the BBC decides to get it taken down).

It’s a great video, though as far as comically inaccurate British sports commentary goes, I think Attenborough’s narration is second to this guy. In addition, I’m not sure if any curling video will ever top this one (though this week’s Epic Meal Time episode also gives it a good shot). Nonetheless, I’m impressed by the BBC’s willingness to spoof the nature programs on its own network, and Attenborough’s commentary was much more exciting than the average curling match. When the Summer Olympics roll around in two years, I hope we get to see him take on dressage.