‘Lizzie Bennet Diaries’ Book To Be Released On July 1st, 2014 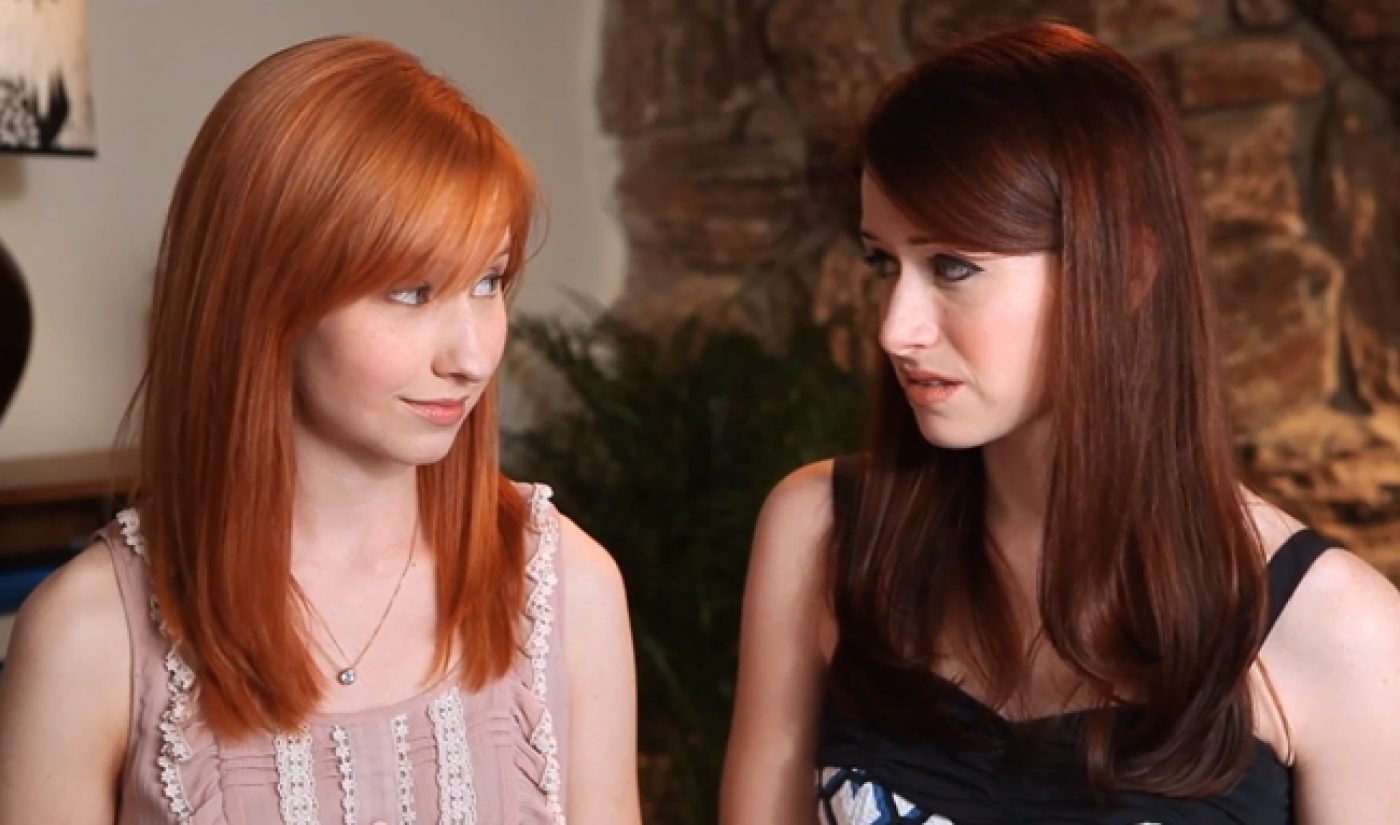 It has been almost a year since The Lizzie Bennet Diaries released its final installment, but interest in the vlog-style retelling of Pride and Prejudice is still high. In order to appease the series’ vociferous fans, LBD creator Bernie Su has teamed up with writer Kate Rorick and publisher Touchstone for The Secret Diary Of Lizzie Bennet: A Novel, a companion to the Emmy-winning web series.

The Secret Diary will be released on July 1st, 2014, and will feature a journal-style format similar to that of the web series it accompanies. Su and Rorick (who served as a consulting producer on LBD) will use the book as a canvas for revealing more information about Lizzie Bennet and her family. “The Secret Diary of Lizzie Bennet provides more character introspection as only a book can,” explains the book’s publisher, “with revelatory details about the Bennet household, including Lizzie’s special relationship with her father, untold stories from Netherfield, Lizzie’s thoughts and fears about life after grad school and becoming an instant web celebrity.”

Between new content, new format, and a promise of “fresh twists”, there’s a lot here to make The Secret Diary a must buy for LBD fans. The most exciting part, however, is that this is simply the first of a two-book deal; even after it has been digested, another one will be on its way. It is amazing that a completed web series still receives enough interest to justify two books, but that’s just par for the course for the LBD fandom.