Fund This: Hopes Are High For ‘I Hate Being Single’ Season 2 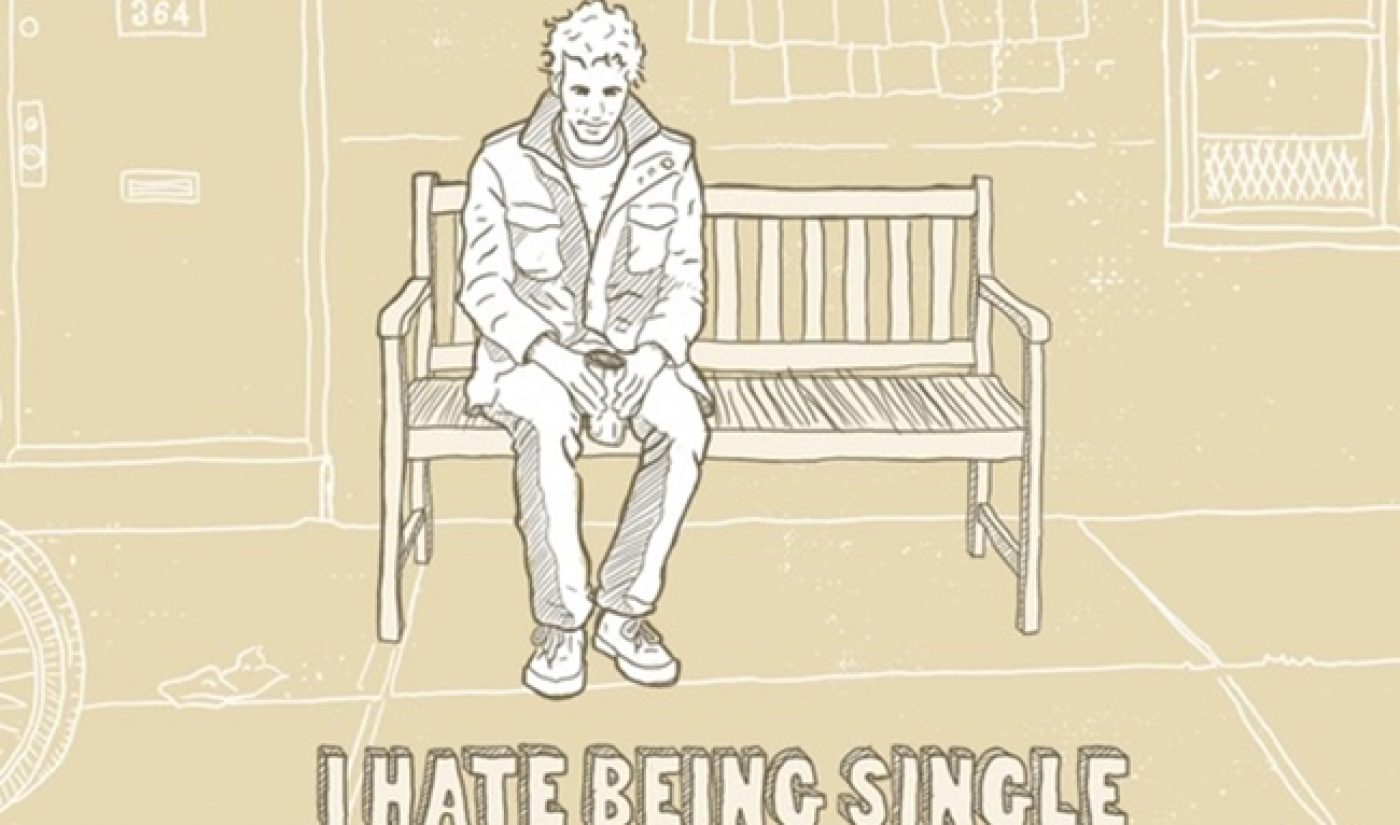 Series Name: I Hate Being Single

Description: I Hate Being Single is, like many other independent web series, a show about a young New Yorker trying to figure out how to survive as a twenty-something in the city. As you might expect, this means that the quality hinges almost entirely on the writing, which was, during the first season, quite good. The series is written and directed by Rob Michael Hugel, who stars as a hopelessly romantic Williamsburg resident. According to Splitsider, the first season “does for the twenty-something hipster Brooklyn crowd what Seinfeld did for the thirty-something Manhattan yuppie set.” This campaign hopes to fund season two.

Creator Bio: Hugel is a UCBer who often hangs out with his comedy and YouTube friends on the I Hate Being Single channel. His biggest accomplishment, as far as web series fans are concerned, is his credit as the director of Broad City, the comedy web series that is now a Comedy Central sitcom. Broad City, in case you haven’t read the gushing reviews from just about every publication ever, is quite funny.

Best Perk: The low price of $25 will buy you a personalized “sad Vine” from Hugel himself. The Vines in question look like this. Boo hoo, indeed.

Why You Should Fund It: This one is a no-brainer. The first season was enough of a hit to win the Audience Choice Award at the New York Television Festival. It garnered effusive praise from USA Today and Complex (and us). If you don’t trust all of those writers, you can watch the first season for yourself. After you finish, I doubt you’ll have any more reservations.