‘Odds Are’ You’ll Like The Rooster Teeth, Barenaked Ladies Collaboration 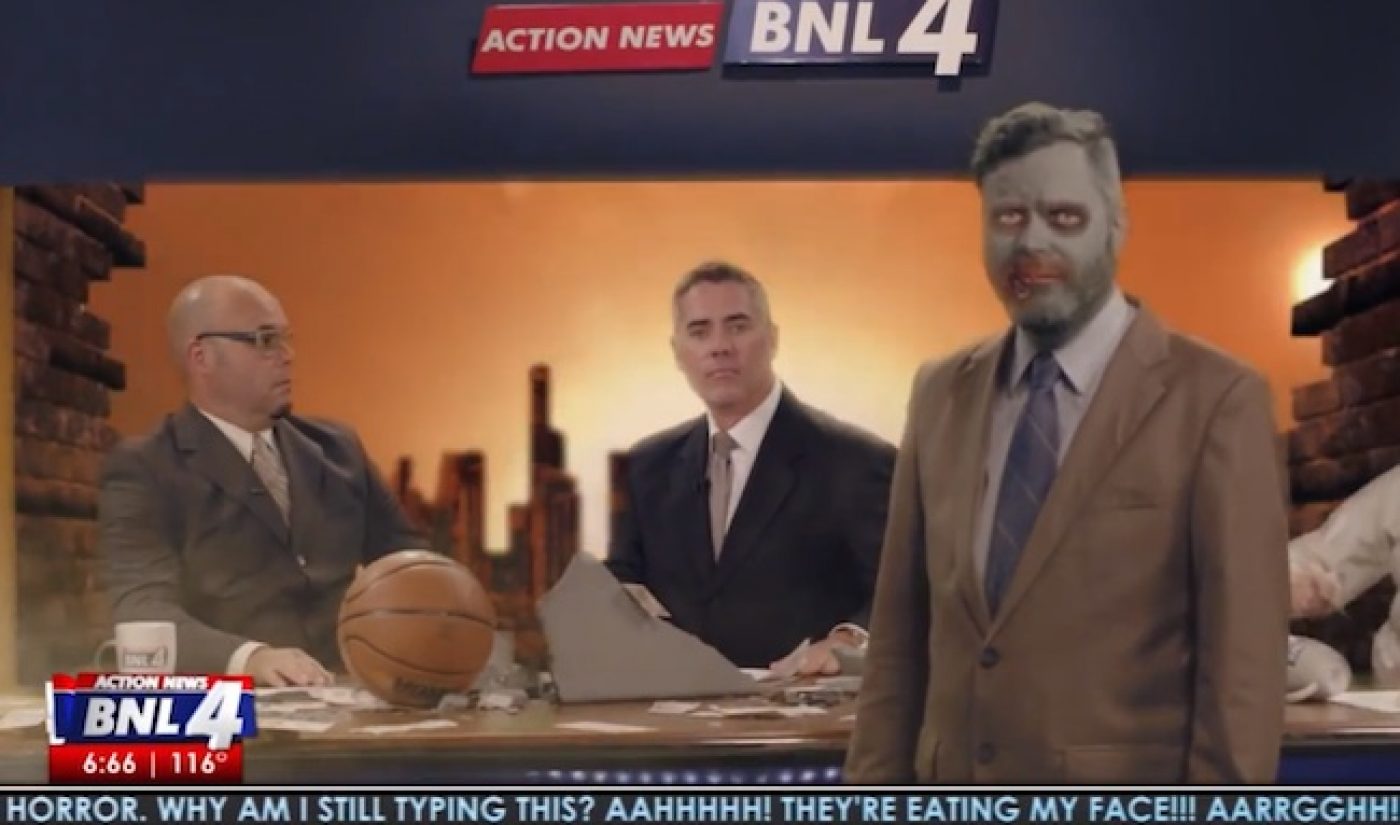 The latest music video from Barenaked Ladies premiered on YouTube this week, but not where you might expect.

In a unique collaboration between the Canadian band and Austin, Texas-based Rooster Teeth, the group’s music video for their latest single Odds Are launched on Rooster Teeth’s main YouTube channel and features guest appearances by iJustine, FreddieW, Machinima’s Adam Kovic and many well known Rooster Teeth personalities. Check it out:

The collaboration between the two is the latest in a relationship stretching back to 2004.

“We’ve known Ed Robertson, the lead singer of BNL, since 2004,” said Matt Hullum, Rooster Teeth CEO and director of Odds Are. “He reached out to say he was a fan of Red vs. Blue, which was just a totally surreal and awesome random email to get when we were just starting out.”

The mutual admiration led to the two groups working together. They first collaborated in a few special Red vs. Blue videos, which were played out between complex stage transitions during a BNL tour. Robertson was later cast in the Rooster Teeth series Captain Dynamic and a lifelong creative friendship was solidified. When Burnie Burns, Rooster Teeth’s Creative Director, started talking to Robertson about doing a music video, it became apparent that this might be a match made in heaven.

“I’ve worked with them a lot doing voicework for Red Vs. Blue and playing Captain Dynamic etc.” said Robertson. “Matt directed me on all of that, so it was a natural fit for him to do the video. We want them to do all our videos from now on!”

While this is the first of hopefully many Rooster Teeth directed music videos for the band, it’s great to see both Rooster Teeth and Barenaked Ladies try something unique to great success.