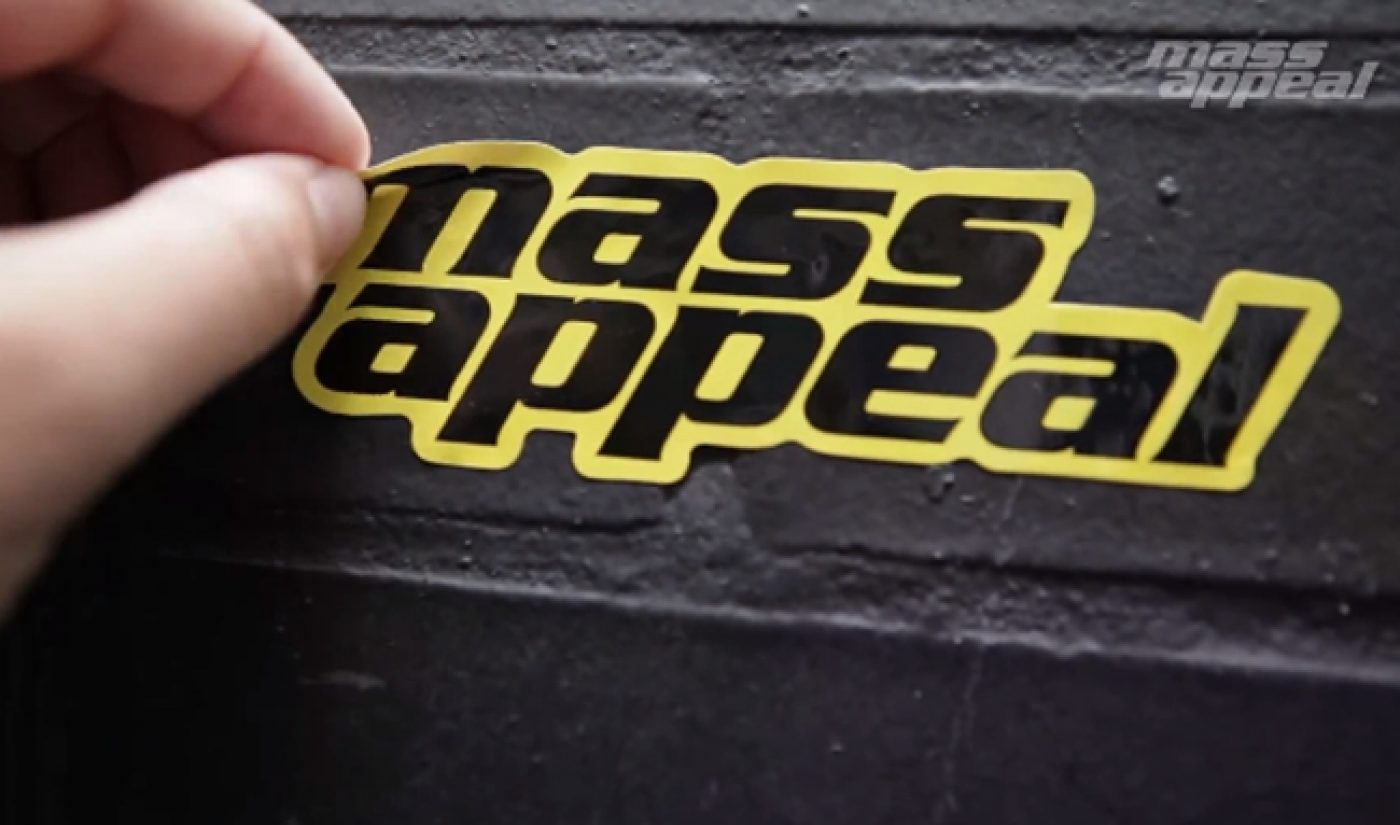 In August, Maker Studios announced a deal with photographer Estevan Oriol and Sanctioned TV, his channel about LA life. With its newest partnership, Maker is continuing its commitment to urban-themed programming. The multi-channel network has reached a deal with Mass Appeal, the Brooklyn-based magazine and channel run in part by rapper Nas.

Mass Appeal started as a graffiti mag (with Oriol among the roster of regular columnists) before a $1.4 million investment from Nas and others resurrected it as a more general urban publication earlier this year. In its current form, Mass Appeal’s YouTube channel features plenty of guest appearances and interviews, especially featuring figures from the rap community.

Through Maker’s partnership with Mass Appeal, the MCN will use it as a platform for specific branded series and original creations while also connecting it to appropriate pre-roll advertisers and increasing its YouTube presence. “They see us as filling a void in their music space,” said Mass Appeal CEO Matt McRoberts.

Mass Appeal is one channel that will benefit from Maker Made, an upcoming in-house ad service. In return, it will provide Maker with another vertical in its arsenal. Everyone’s happy.