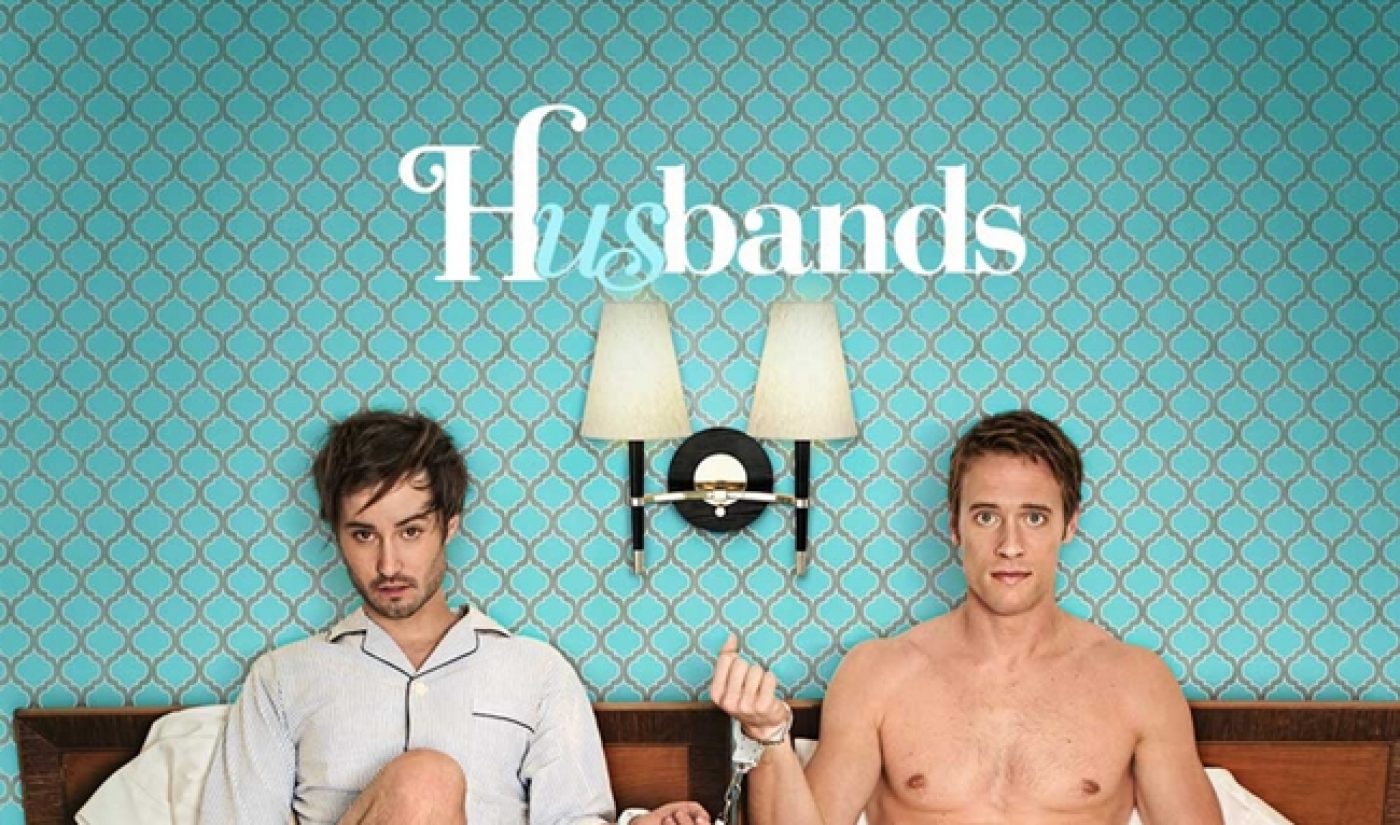 The CW has long had a significant presence in the world of original web series, and its latest project will increase its involvement in the online video industry. The TV network has launched CW Seed, an online-only studio and distribution platform.

At launch, the CW Seed slate includes four new comedy series; the most prominent of these debuts is Husbands, which kicked off its second season exclusively on the new platform. Picking up where season one left off, the first episode begins with Cheeks (Brad Bell) running from the altar with his husband Brady (Sean Hemeon) chasing after him. Oh, and Seth Green plays the wedding priest, because why not.

The other three debuts are also comedies, as CW Seed seems to be taking the Amazon Studios approach to content production. The most intriguing concept is Backpackers, where a recently married man must travel across Europe in search of a wife, hoping to end their open relationship. The P.E.T. Squad Files (produced by Milo Ventimiglia, among others) looks like a cross between Community and Yahoo’s upcoming Ghost Ghirls. The fourth comedy is an animated one, titled Gallery Mallory; I’m intrigued by it’s eclectic mix of guest stars, which includes Maury Povich and Chris Bosh.

Other CW Seed offerings include previous CW Digital productions, such as Wilson Bethel vehicle Stupid Hype. With a major network behind it and some impressive creators leading the way, CW Seed is a strong new entrant to the premium content game, and may eventually be able to challenge the likes of Amazon, Hulu, and AOL.