Recent Study Shows What It Takes To Be A YouTube Star 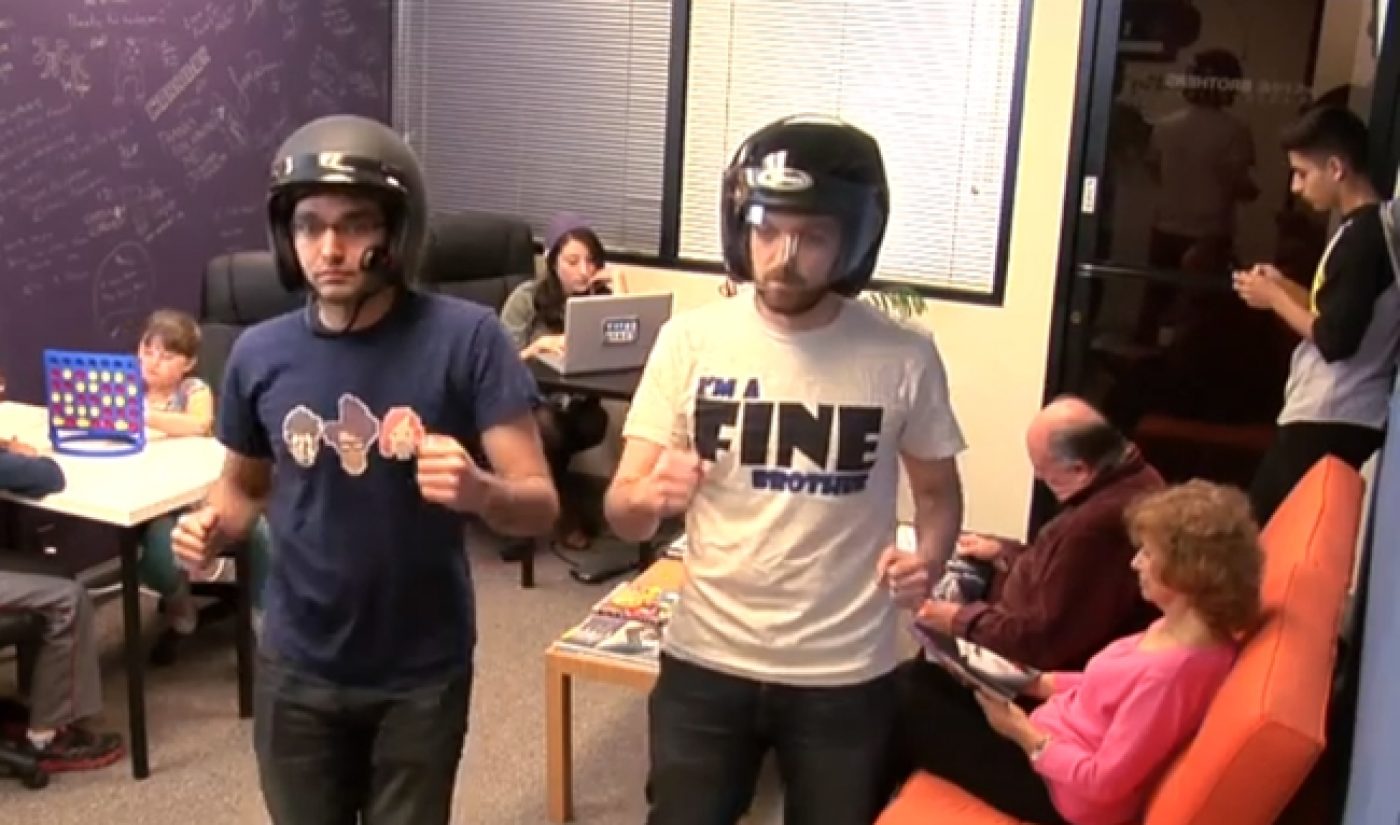 What do the top YouTube channels have in common? What do they all do? What do none of them do? These questions (and many, many others) were answered in a recent study conducted by a group of students at Columbia College in Chicago. The study analyzes the top 241 YouTube channels, breaking them down a million different ways in order to uncover the practices that allowed them to acquire such large fanbases.

YouTube is often thought of as a place where short videos thrive, but the site’s top contributors don’t tend to keep things so brief. The average video length among the top channels is 4:19, well above the snappy runtime we associate with YouTube. At first, this number seems skewed by gaming Let’s Play videos and makeup tutorials, both of which are common in the top channels and often run for more than ten minutes. However, even videos from popular comedy channels have an average length of 3:25. In terms of accruing subscribers, this data suggests that producing regular episodic content is more important that keeping it brief.

Another interesting nugget from the study discusses YouTube ‘trends’ such as the ‘Harlem Shake’. The study looked at several recent videos from the top creators and determined the ratio of comments to views. The most engaging channels had about 10% as many comments as views. On the other hand, two notable creators, The Fine Bros and Shane Dawson, found themselves with  a view/comment ratio of less than .1%. The study explains that these low ratios occurred because the studied videos were Harlem Shake videos rather than regular content. This fact creates an interesting dynamic: While following trends on YouTube can bring in outside viewers who are interested in the latest fad, such a practice does a poor job of actually engaging the audience. Instead, it is The Fine Bros’ and Shane Dawson’s regularly scheduled content that creates a passionate fanbase.

These findings make it clear that, while shooting for virality can lead to short term success, those hoping to gain subscribers must focus on producing a consistent product. There is much more data in the study; were I to analyze all of it, I’d end up looking like Charles Darwin. Peruse it at your leisure by checking it out here.