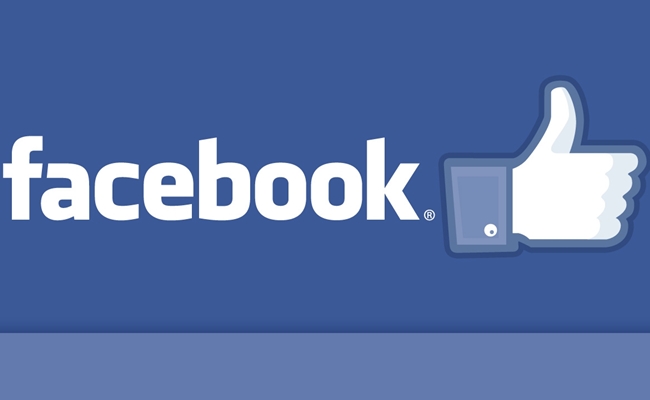 Facebook is mulling a change that will both bring in tons of money and continue to irritate the site’s oft-bothered users. The social media giant plans to institute 15-second autoplay video ads, charging advertisers one million dollars to have their spots appear front and center.

Adweek revealed the details for the planned ads, which will occupy the left and right sides of the Facebook newsfeed:

“Facebook is currently selling four daily summer “slots,” each targeting a relatively large demographic: women over 30; women under 30; men over 30; and men over 30. The ads will be capped at 15 seconds and frequency capped to ensure that no user sees more than three per day, with an asking price of upwards of $1 million, according to one executive.”

Given the huge number of impressions these ads would generate (probably tens, if not hundreds of millions of views each day), one million actually seems like a fair asking price. The only real question is on the user end of things. Will autoplay ads be so intrusive that they serve as the last straw for users who complain every time the site makes even a minor change? Probably not. After all, YouTube’s pre-roll ads faced stiff opposition when they were first implemented, but most users have learned to live with them; a recent study reported that three quarters of YouTube viewers watched 15 second pre-roll ads all the way to the end. If Facebook implements a similar system, people will complain about it for five minutes before ingraining it as usual.