A racing game co-developed by streamers gets the green light 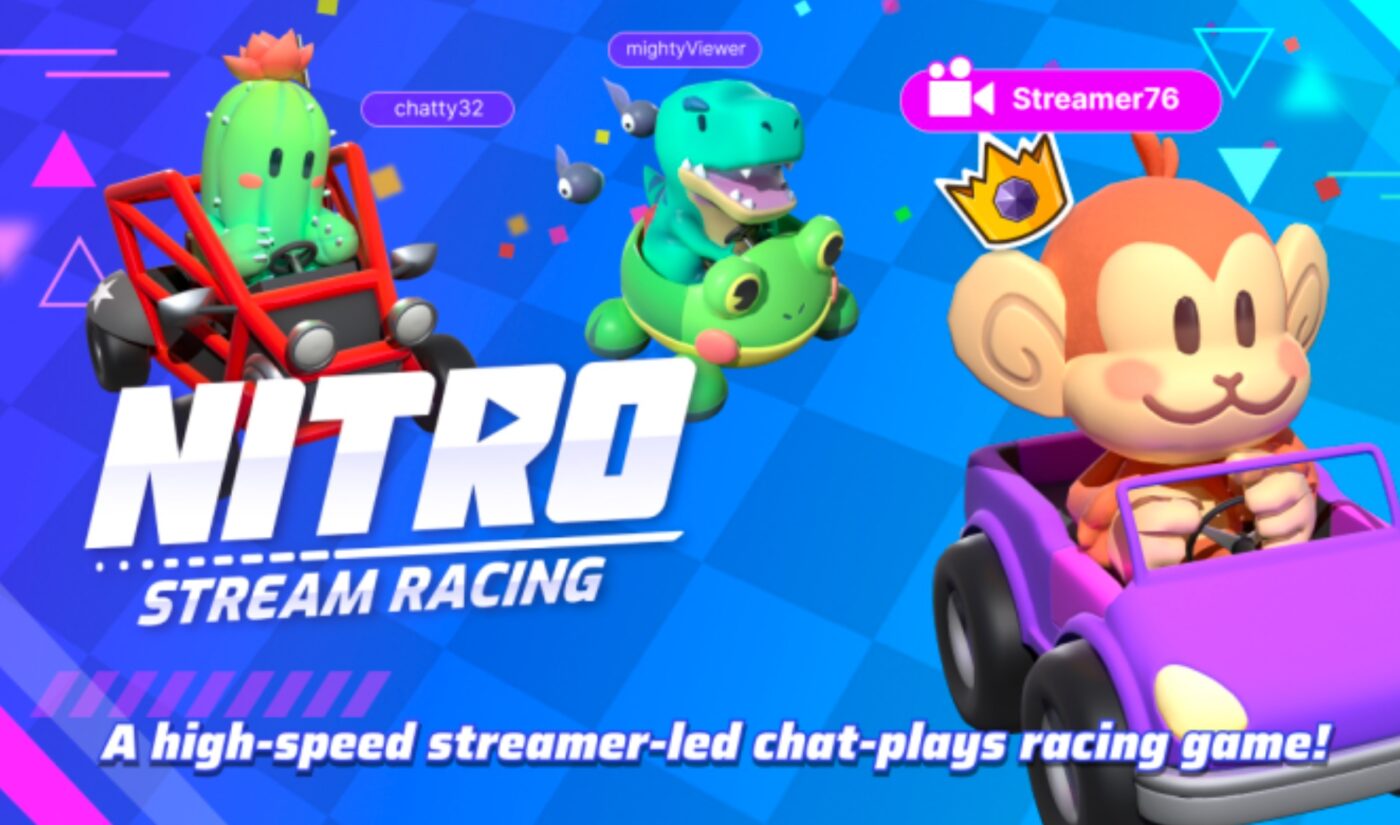 Start revving your engines, because Nitro Stream Racing is coming.

That’s the name of the project currently being developed by Captain.tv. The VC-backed team is known for creating games that are meant to be played on stream. Nitro, which will let streamers race against their viewers, will feature Captain.tv’s trademark interactivity.

Nitro has another feature that figures to make it a popular choice among streamers: It’s being co-designed, tested, and promoted by some of the biggest names on Twitch and YouTube. Ludwig, Quarter Jade, and NorthernLion are all working with Captain.tv on the project.

Those streamers owe their involvement in Nitro to Loaded. The management firm facilitated the Captain.tv collaboration through its nascent consultancy, Open World.

“We love to see Captain.tv partnering with content creators throughout the game’s lifecycle and starting early in development,” said Loaded VP of Game Developer Partnerships Monica Loya-Clarke. “That early integration has resulted in a product with both unique mechanics and a marketing campaign that uniquely integrates community players [with] content creators and genuinely highlights the game.”

Some previous Captain.tv titles have proven quite popular among streamers. Stream Raiders, which pits fanbases against one another, has been played by more than 40,000 streamers. Those creators have collectively earned more than $4 million from Raiders, according to VentureBeat.

There are other games on the market that offer similar gameplay to Nitro. Captain.tv and its partner streamers believe their racing experience will outclass options like Marbles on Stream, in part because it will be available on both Twitch and YouTube.

IM IN A VIDEO GAME

I partnered with https://t.co/pu6DhXzAKy to make a marbles like racing game (that works on YouTube god bless) called

I’m gonna play it on stream this week if you wanna play and win some prizes 😤 https://t.co/AUgBQl9QUT

Ludwig’s Nitro playthrough will be an early opportunity to check the game out. It will also serve as a status report for the interactive gaming genre, which has advanced steadily since the days of Twitch Plays Pokemon and Choice Chamber. The 2022 release Cult of the Lamb set a new standard for in-stream integrations. Will Nitro become the new hot title among broadcasters? Check out the game’s website to learn more.