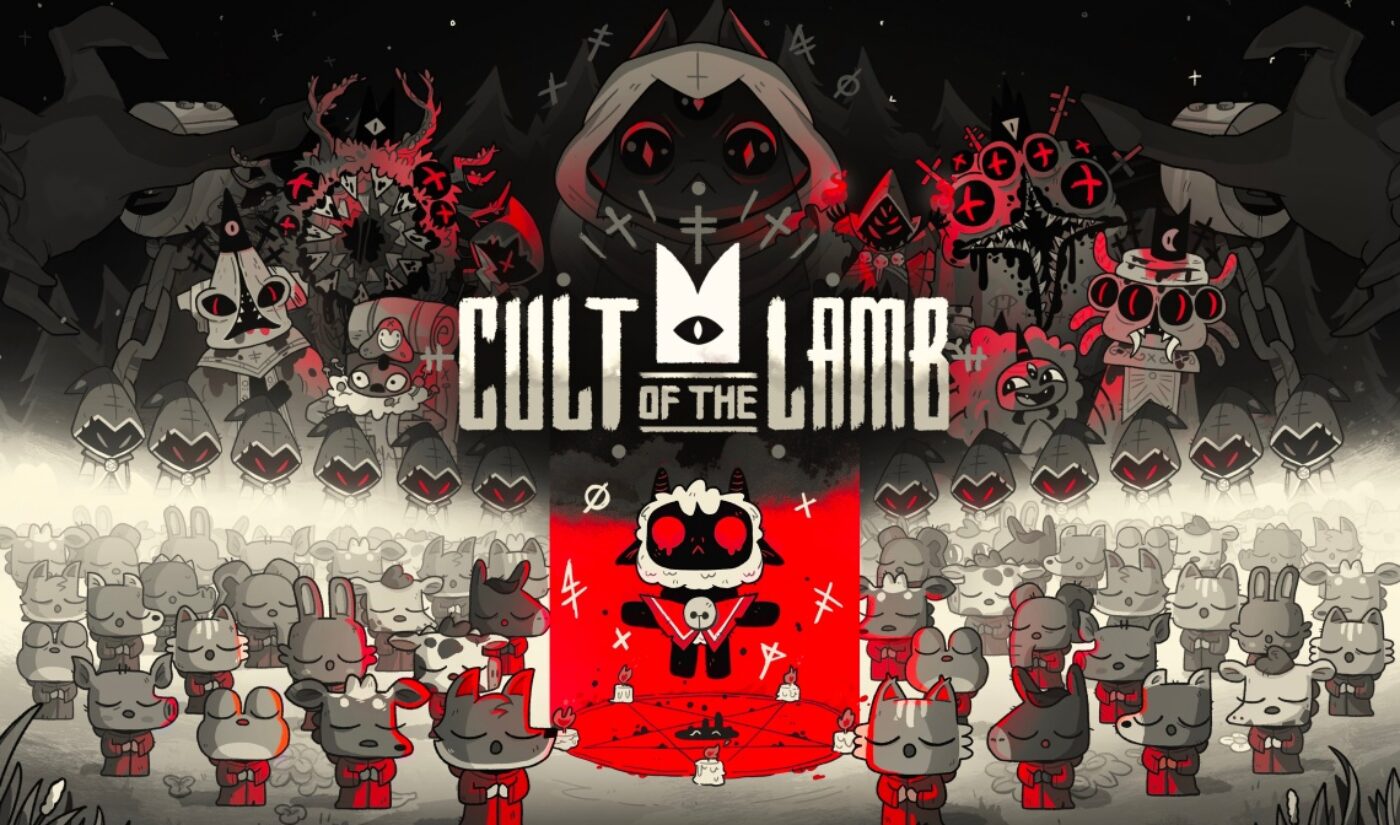 Platforms like Twitch and YouTube Gaming have ushered in a new era of entertainment by finding a balance between gameplay and interactivity. As streaming ascends, developers, programmers, and platforms are finding new ways to connect viewers with the games they love to watch.

A great example of this trend is Cult of the Lamb. The roguelike game, developed by Massive Monster and published by Devolver Digital, arrived on seven different consoles on August 11. From a content creation standpoint, the most interesting thing about Cult of the Lamb is its unique set of Twitch integrations. By installing a PC extension (not today, Mac users), Cult of the Lamb players can give some in-game power to their streaming audiences.

This sort of integration is not totally new. Twitch Plays Pokemon launched an internet phenomenon in 2014 by letting Twitch viewers control a chaotic Pokemon Red run. )Side note: That was really eight years ago? I’m old.) In the wake of Twitch Plays Pokemon, developers started designing games with Twitch in mind. The 2015 release Choice Chamber resolved in-game decisions based on the whims of Twitch chat.

Fast forward to 2022, and Twitch integrations have become much more sophisticated. Streamers who choose to enable Cult of the Lamb‘s special features will be able to open in-game loot boxes if enough of their fans contribute Channel Points. Those viewers will also be able to impact in-game dialogues and decision trees, like in Choice Chamber. Finally, a “Viewer Follower” perk allows a selection of fans to create in-game characters.

These integrations were created by Streaming Toolsmith, a developer who makes games more interactive. Other titles made Twitch-friendly by the Toolsmith include League of Legends and Disco Elysium. “To provide viewers with the engaging interactivity they crave, I create software solutions that bridge the gap between the streamer playing your game and their audience,” reads the Streaming Toolsmith website. “These direct, intimate interactions will create a lasting impression on your game’s viewers, and will entice new players into wanting to try your game themselves.”

If you want to get a first-hand look at what Cult of the Lamb‘s integrations look like, keep an eye on its Twitch directory. If you’d prefer a quick taste of the features, the Devolver Digital Twitter account has you covered.

Cult of the Lamb uses powerful dark magic behind its incredible @Twitch integration / extensions and we’ve got the highlight reel to prove it. pic.twitter.com/X721N8MDp9