Netflix’s founder is stepping back from his role as CEO 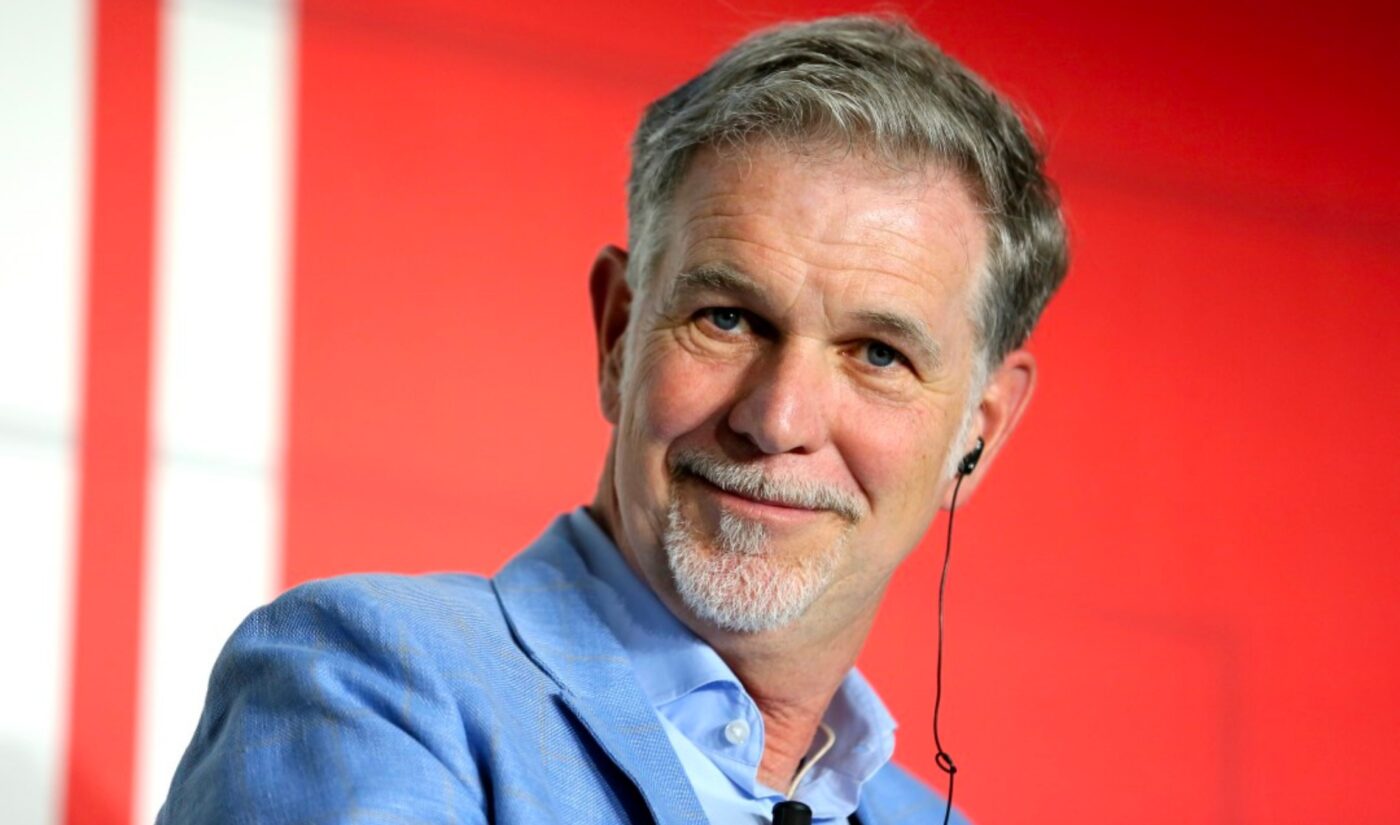 Netflix exceeded analyst expectations during the fourth quarter of 2022. As the streamer looks to take advantage of its momentum, it is making a big change at the top of its corporate structure. Founding CEO Reed Hastings will step back from his role, with top deputies Ted Sarandos and Greg Peters replacing him.

Hastings has been a familiar face at Netflix since he co-founded it in 1997. With his unique leadership style and his idiosyncratic behaviors, Hastings has steered Netflix through several rebranding efforts. He has guided it from a mail-delivery DVD service to a groundbreaking streaming platform to a multimedia entertainment company.

Netflix’s new Co-CEOs have played instrumental roles in the streamer’s evolution. As Chief Content Officer, Sarandos was one of the principal architects of Netflix’s on-demand library. Under Sarandos’ watch, Netflix has greatly expanded its original programming lineup.

Peters, Netflix’s Chief Operating Officer, will become the co-CEO. He has been one of the public faces for Netflix’s push into ad-supported subscriptions, which kicked off on November 1, 2022.

Though Hastings will no longer serve as Netflix’s CEO, he will stay on as the company’s Chairman, and he doesn’t have any plans to abandon that role. In a tweet, Hastings said he is “proud to serve as Executive Chairman for many years to come.”

Ted & Greg are now co-CEOs. After 15 years together we have a great shorthand & I’m so confident in their leadership. Twice the heart, double the ability to please members & accelerate growth. Proud to serve as Executive Chairman for many years to come https://t.co/oYc0laqMXQ

Netflix’s change was a long time coming. In a blog post, Hastings wrote that his succession was planned over “many years” and accelerated during the pandemic. “For myself, I’ll be helping Greg and Ted, and, like any good Chairman, be a bridge from the board to our co-CEOs,” Hastings wrote. “I’ll also be spending more time on philanthropy, and remain very focused on Netflix stock doing well.”

On Wall Street, Netflix is due for a rebound

If investors buy into the results of Netflix’s Q4 2022 earnings report, the streamer will have a very good year. Over the final three months of 2022, Netflix added 7.66 new subscribers, blowing past its estimate of 4.5 million. Europe provided the largest slice of those subscribers, with 3.2 million new customers coming from that continent.

Quarterly revenue came in at $7.85 billion, meeting analyst expectations. Netflix fell just short on its profit targets, but it attributed that miss to the weakness of the dollar. On the content side of the business, Netflix praised hit programs that premiered during Q4, including the series Wednesday and the film Glass Onion.

Netflix is hoping to increase its revenue by 4% during the first quarter of 2023. That will be a tough ask, as the company will face several challenges in the coming months. Sarandos and Peters will have to negotiate an incoming crackdown on password sharing, which could cause friction among existing subscribers. Meanwhile, the streamer’s ad-supported tier is looking for consistency. During Q4, Netflix fell short of inventory promises and paid back the tier’s initial advertising partners.

These hurdles will be faced by Netflix’s new men in charge. It’s probably not a bad time for Hastings to step back — though he figures to remain heavily involved in his company’s operations.