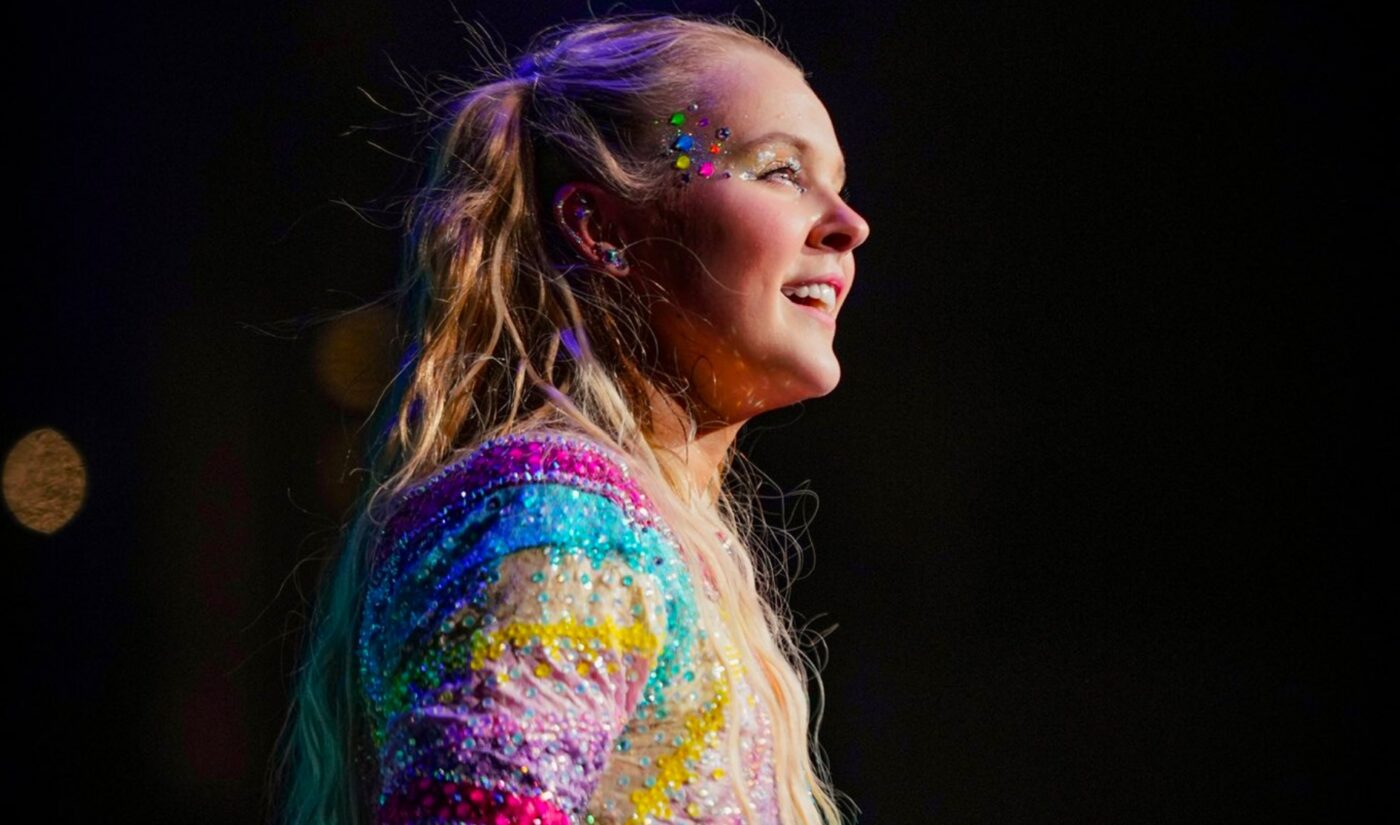 After announcing the Children’s and Family Emmys, the  Television Academy has brought in a host who knows a thing or two about all-ages content. Dancer and singer JoJo Siwa, who has starred on YouTube since she was ten years old, will lead the first night of the annual ceremony. The second half will be hosted by sitcom star Jack McBrayer.

Siwa will emcee the festivities for the Creative Arts portion of the Children’s and Family Emmys, which will take place on December 10. A day later, McBrayer will help the Television Academy hand out the rest of the awards. The Wilshere Ebell Theatre, located on its namesake boulevard in Los Angeles, will serve as the host venue for both ceremonies.

XOMG POP, a group of teeny boppers created by Siwa and her mom Jessalynn, will perform during Siwa’s half of the show. The sextet made its debut earlier this year on an episode of America’s Got Talent.

“I am honored to be hosting the very first Children’s & Family Emmy Awards, and to be a nominee in both outstanding choreography and outstanding music direction and composition for a live-action program,” Siwa said in a statement. “It’s sure to be a fun-filled evening with my girl group, XOMG POP! kicking off the night with what will be a great performance.”

It is fitting for a social media influencer to have a role in the Children’s and Family Emmys, since the awards will recognize the influence digital media has had on family programming. YouTube-based shows led by Markiplier and Tabitha Brown are nominated, and the platforms that received the most nods overall are streaming services like Netflix, Disney+, AppleTV+, and HBO Max. The Emmys haven’t always found the best ways to honor internet-based performers, so Siwa’s inclusion in the upcoming show is a nice step forward.

Siwa is a familiar face on YouTube, TikTok, and Facebook, but surprisingly, it’s her co-host who has a chance to take home a statuette this year. McBrayer, who rose to fame by portraying Kenneth the Page on 30 Rock, is up for Outstanding Host for his AppleTV+ original Hello Jack! The Kindness Show.