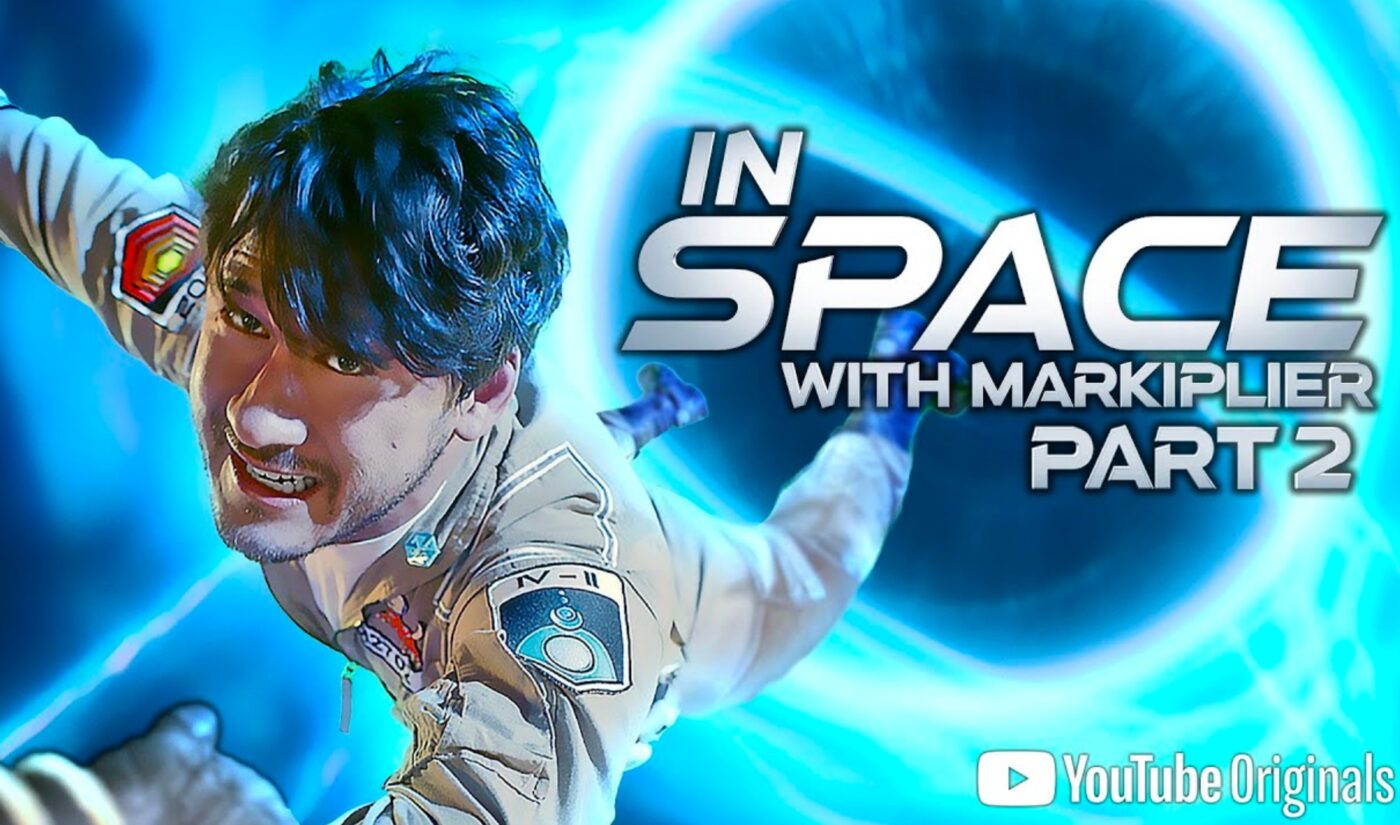 For the first time, the Academy of Television Arts & Sciences is splitting kids’ programming into its own show. The inaugural Children’s and Family Emmys will take place across two days in December, and YouTube will be rooting for the two nominated shows it distributed.

One of those YouTube Originals is In Space with Markiplier. The two-part series, which employed a choose-your-own-adventure format, arrived on YouTube Kids in April. Its titular star, whose real name is Mark Fischbach, negotiated a sequence of interstellar perils with the help of his trusty crew (i.e. viewers like you).

In Space‘s conceit earned it a nomination in the Outstanding Interactive Media category at the Children’s and Family Emmys. The show’s star pointed out the nod on Twitter.

Guys… I think In Space with Markiplier got nominated for an Emmy… pic.twitter.com/x5cdGvNHwz

The other nominee to originate on YouTube is Tab Time, a delicious series hosted by actress and chef Tabitha Brown. After rolling out its second season earlier this year, Tab Time snagged two Emmy noms: One for Outstanding Preschool Series and another for Outstanding Host. Brown, like Fischbach, quickly shared her excitement. She celebrated her show’s pair of nods in a Shorts clip.

Though YouTube should be pleased with its multiple nominations, the Children’s and Family Emmys are dominated by subscription-based streaming services. Netflix led all distributors with a whopping 82 nominations. Disney+ snagged 59 nods, AppleTV+ added 17, HBO Max earned 14 (mostly thanks to Sesame Street), and Hulu picked up seven.

Compared to those services, YouTube’s haul of kid-friendly Emmys will be small. Even a single win would embolden the Google-owned platform’s original content strategy. Though YouTube scaled back its programming at the start of 2022, it has continued its commitment to family-oriented shows and content from Black creators. Two programs that resulted from those shifted investments can now claim glory in the form of Emmy statuettes.

The TV Academy announced the new Emmy Award subdivision in November 2021. Previously, children’s and family programming was feted during the Daytime Emmys, which will be held for the 50th time next year. The all-ages awards will now be handed out across two nights, on December 10th and 11th.