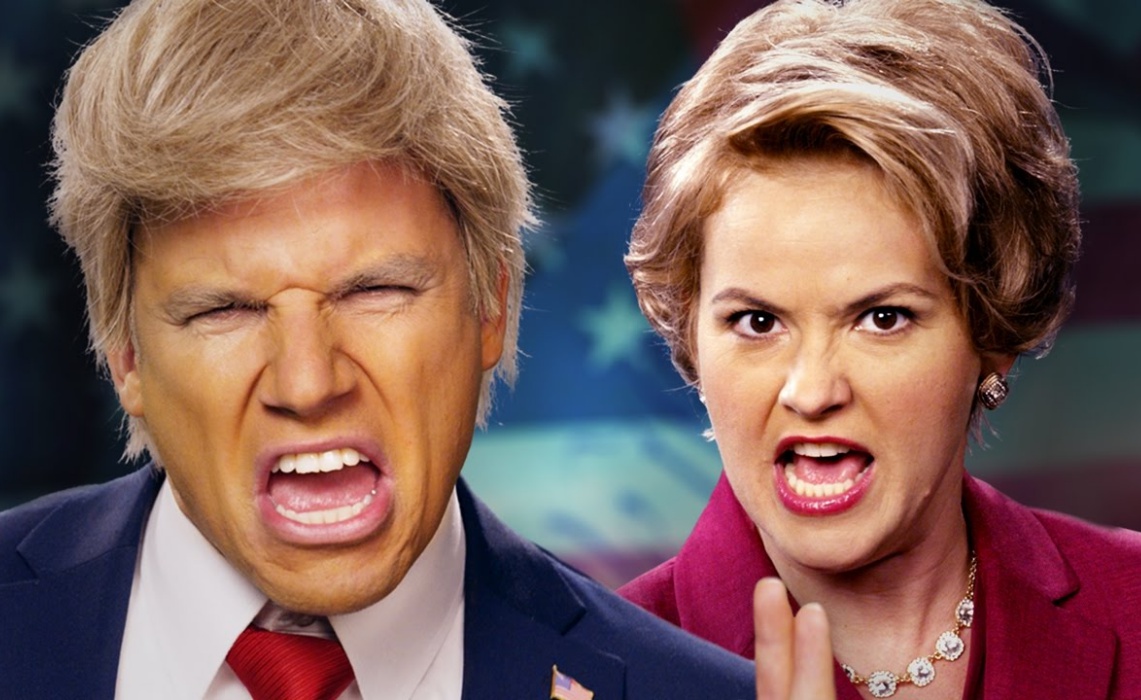 2017 is the second year in which short-form comedy, drama, nonfiction, reality, and variety shows have their own categories at the Emmys, but the Academy of Television Arts and Sciences continues to show that it is too deferential to TV-adjacent programming to accurately recognize exemplary digital work. While YouTube-hosted standouts Honest Trailers and Epic Rap Battles of History (ERB) each picked up their second straight Emmy nods, the three main short-form categories contained heavy majorities of companion shows, which were selected at the expense of less derivative contenders.

In total, not counting acting categories, 15 shows picked up short-form Emmy nominations across three categories. 10 of those shows are either direct companions to TV programs or are produced by TV networks. The other five are the aforementioned Honest Trailers and ERB, Disney’s The Star Wars Show, the NEA’s United States of Arts, and Brown Girls, an independent web series that recently earned a TV deal with HBO.

The short-form acting categories, for what its worth, did manage to feature a wider variety of nominees. Go90, for example, got some attention, as did several other digital-first platforms. The shows that made out the best in the acting groups were Funny Or Die’s The Earliest Show and the crowdfunded comedy Con Man, which received two nominations apiece.

Meanwhile, if you look at the list of shows that were in consideration for the short-form Emmy categories, you’ll find plenty of smart, audacious, forward-thinking programming that got shut out. BuzzFeed received no recognition for endlessly entertaining nonfiction formats like Worth It and The Try Guys. Neither did Rhett & Link, who continued their exemplary work on Good Mythical Morning while making a bold jump into scripted programming through Buddy System. Even Drive Share, the latest entry from the dependable digital comedy tandem of Paul Scheer and Rob Huebel, was not able to make the cut. Meanwhile, a straightforward, by-the-numbers, behind-the-scenes companion to NBC’s The Voice was apparently worthy of inclusion.

Look, I get it. There’s a mountain of short-form content released each year, and Emmy voters don’t have time to watch much of it, so they vote for the shows they’re familiar with. The issue, however, is the same as it was last year. These short-form categories were launched with the internet in mind, with the Television Academy specifically calling out digital-first media companies like YouTube Red and Fullscreen. And yet, when it comes time to select nominees, those online video innovators are nowhere to be found.

If the Emmys are going to honor short-form content, they should go further than just feting the networks that already eat up all the space in the long-form categories. Apparently, beyond a few token nominees, the Television Academy and its voters are not ready to take that step.