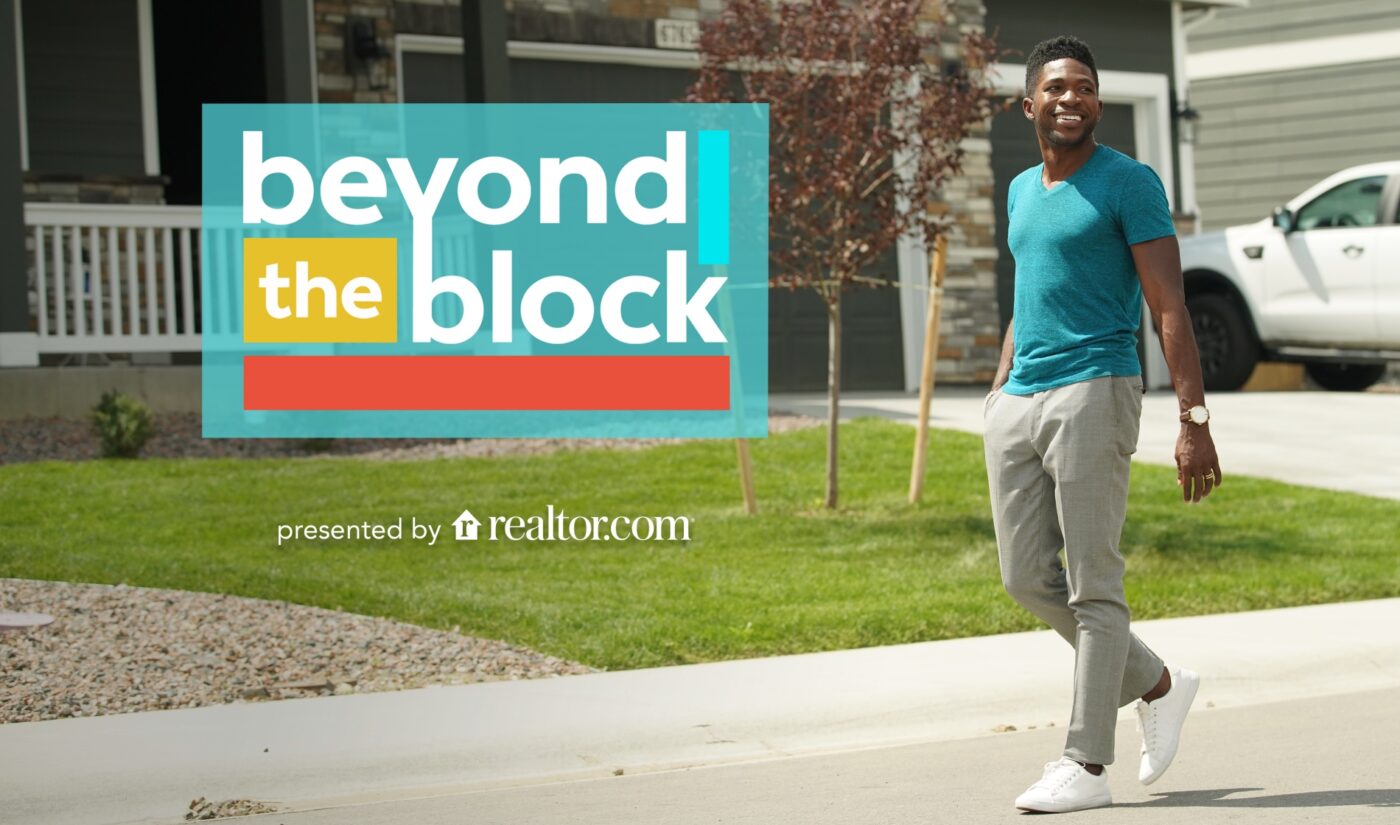 Tastemade is going home for the holidays. The content publisher, which began a decade ago as a cooking hub, will launch shows about interior decoration and real estate on Tastemade Home, a new streaming channel. In addition, the lifestyle brand has named Evan Bregman as its General Manager of Streaming.

Tastemade Home, like the company’s other channels, will be available through streaming platforms like Amazon Freevee, Tubi, and SLING TV. Though Tastemade broke out on YouTube, it has recently found success on TV screens.

According to a press release, Tastemade Home will be a “natural extension” of the company’s social channels, where homey content has become common. Some of the shows coming to the new streaming channel — such as Tia Mowry‘s Weekend Refresh — began on platforms like Instagram and YouTube.

In addition to Weekend Refresh, five other shows will be available on Tastemade Home at launch. Beyond the Block will utilize the home-buying format made popular on channels like HGTV, while The Great Garden Revolution will suit Tastemade’s green-thumbed viewers. Dream Home Makeovers, The Home Team, and Gok’s Fill Your House for Free will all enter the exciting world of home improvement.

The individual who has been tapped to oversee the growth of these streaming channels comes to Tastemade with a wealth of online video experience. Bregman’s work as a production exec has taken him to multiple companies, including NBCUniversal, Electus, Portal A, and Rooster Teeth.

Bregman will report to Tastemade Co-Founder and CEO Larry Fitzgibbon. “I’m proud to join Tastemade at an incredibly exciting time as we double down on the growth of our streaming business and launch our fourth US streaming channel,” Bregman said in a statement. “Recently, we’ve seen an +80% year-over-year increase in views and engagement on our Tastemade Home social channels. We know there is a huge opportunity for a new kind of long-form storytelling in the Home & Design space, and we are thrilled to bring our viewers this new channel dedicated to the informative, fun, and inspiring programming that Tastemade is known for.”

In addition to its Home brand, Tastemade operates channels focused on food, travel, and Spanish-language content. In total, the company has launched 27 new shows across its verticals this year, and it reaches more than 150 million households in over 60 countries.