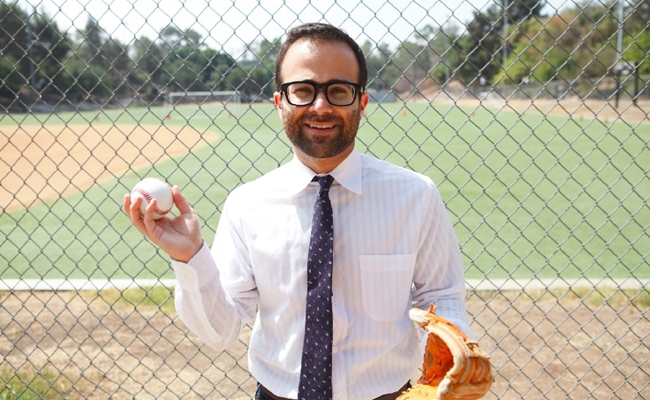 Portal A just added an experienced decision maker to its executive team. The San Francisco studio has hired Evan Bregman, formerly of Electus, as its Head of Original Content.

During his time at Electus, Bregman served as the Executive Director of Digital Media. In that role, he oversaw the creation and distribution of original programs across channels like HUNGRY and LOUD (now known as WatchLOUD). Among the most significant series released under his watch were Total Slaughter and Detroit Rubber, a pair of collaborations with Eminem’s Shady Films production company.

At Portal A, Bregman will be tasked with the production of original series for both digital and traditional media platforms. Portal A works with a number of different brands and distributors, but its most viewed efforts have been created through its ongoing partnership with YouTube. It helmed the most recent YouTube Rewind video, which has scored more than 100 million views to date. It also produced a mashup of viral music videos to celebrate YouTube’s ninth birthday.

Outside of YouTube, Portal A has seen success with White Collar Brawler, which will soon begin its second season on Esquire TV.

“Adding Evan to the team represents a new chapter in the growth of Portal A,” said Zach Blume, Partner and Managing Director at Portal A, in a release. “We got our start creating original content for the web, and built our business around the properties we developed in the early days of web video. We are making a significant financial investment in the development of original entertainment programming and Evan will lead the charge, helping us develop ideas in house with our creative team and also fielding submissions from the YouTube community at large.”

Bregman will work out of Portal A’s Los Angeles office, where the studio is putting together a strong production team. Another recent hire, Jacob Motz, also has plenty of online video experience as the former Head of Production at Fullscreen.