YouTube Originals animates music pioneers with ‘Behind the Beats’ 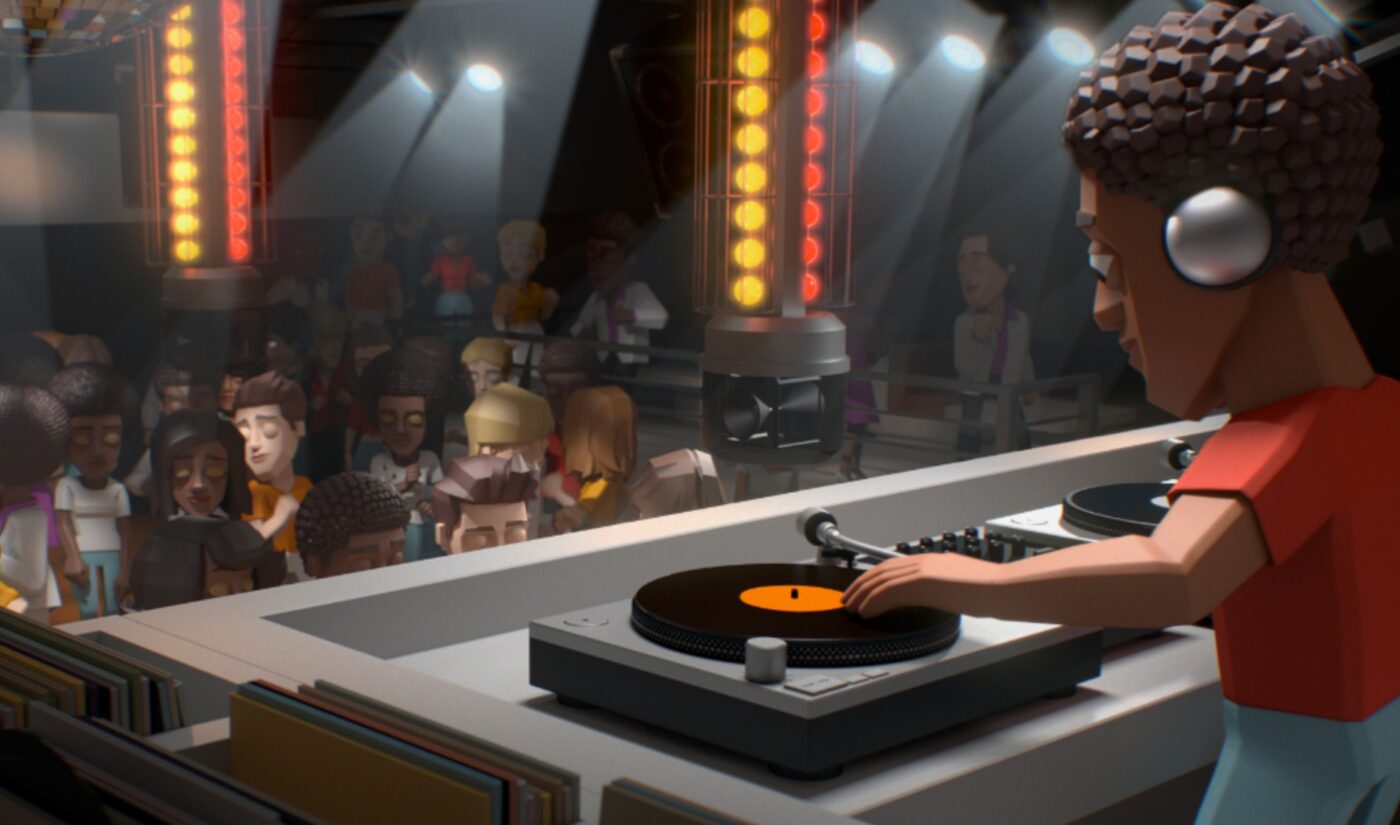 YouTube has reduced the size of its Originals team this year, but it continues to push out a diverse collection of programs for its youngest viewers. YouTube Kids is the home of Behind the Beats, a YouTube Original series that tells the stories of Snoop Dogg, Blondie, and other musical pioneers.

Each installment of Behind the Beats will sit at the intersection of two musical genres. The Snoop Dogg episode, for example, will follow a young Calvin Broadus as he fuses funk with gangsta rap. The music legends featured in the series will be animated in a blocky, 3D style, and their hit songs will serve as the soundtrack.

Behind the Beats will premiere on November 18, when the first four installments of its 26-episode first season will arrive on YouTube Kids. The five-minute videos will be available around the world, but they won’t be immediately accessible in France. Paris-based TeamTO is producing the series alongside 22D Music Group and public broadcaster France Télévisions. Behind the Beats will have a year-long exclusive window on French TV before the French version of the show is made available on YouTube Kids.

Meet our new show BEHIND THE BEATS 🎷🎸🎤
It will be broadcast on both @YouTube (nov. 18th) and @Francetele (nov 19th).
Get ready for your head to nod over and over again! 🎶

A huge big up for the amazing team who’s behind this show 👏 https://t.co/VkC2vjwbS1

“This new animated musical series from TeamTO hits a sweet spot for family co-viewing,” said Craig Hunter, Global Head of Kids & Family Originals for YouTube, in a statement shared by Variety. Hunter added that Behind the Beats fills “a gap for parents who want to watch something together with their kids that they actually will enjoy.”

YouTube has a chance to improve its long-strained relationship with major labels, since its former Chief Business Officer is set to become the head of Warner Music. In this case, however, YouTube let one of its partners take care of the negotiations with the recording industry. 22D Music Group cleared the rights for the Behind the Beats soundtrack, according to Variety.

By sharing pop origin stories with children, Behind the Beats can inspire its audience to take up music. These days, those journeys often start on YouTube — just as kidrauhl.