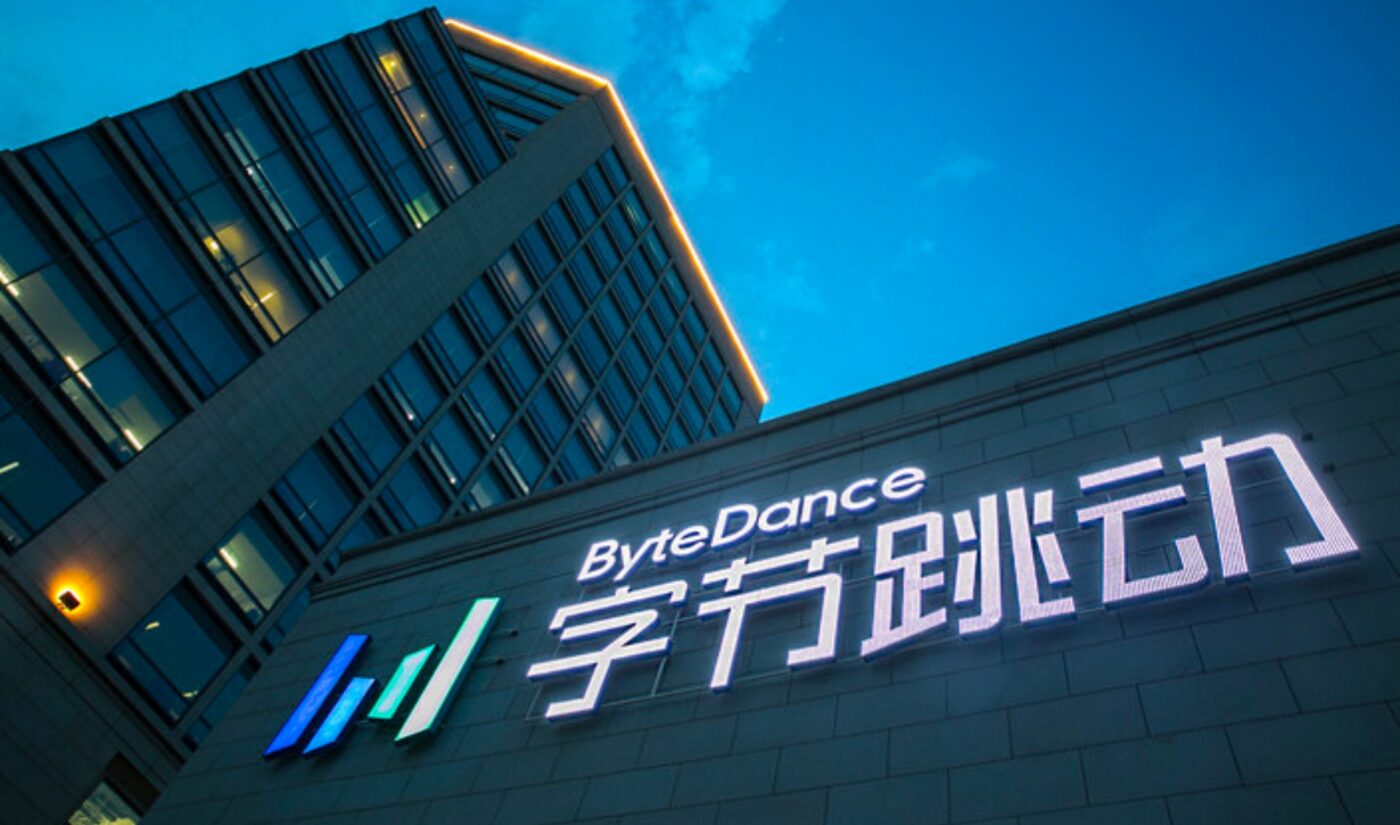 Unlike its primary competitors, TikTok is not required to share its quarterly earnings. Its privately-held parent company, ByteDance, rarely publicizes its money matters.

In spite of that secrecy, the Wall Street Journal was able to obtain some information about finances of the Beijing-based firm. According to a report shared by WSJ, ByteDance generated $61.7 billion of revenue in 2021 while also incurring more than $7 million in operating losses.

The WSJ article cited “a financial report shared with employees,” which revealed specifics about ByteDance’s performance between 2020 and 2022. During the middle year of that period, ByteDance posted a net loss of more than $87 billion. WSJ attributed that downturn to a number of factors, including the TikTok owner’s aggressive spending habits and “unrealized market losses on convertible securities.”

Even though ByteDance is still seeing red, its recent performance shows a path to profitability. It registered $18.3 billion in revenue during the first three months of 2022. That was good for a 54% year-over-year increase. The company’s net loss for that period was down 84% year-over-year.

ByteDance released its financial report as it offered restricted stock units to 30,000 employees, according to WSJ. “Though the market may fluctuate, we remain confident in the strength of our business and organization,” the ten-year-old startup wrote in an email.

The status of ByteDance shares has been a much-discussed topic across global markets in 2022. Last year, the tech company said that it was moving toward an initial public offering, but it later scrapped that plan. According to Reuters, ByteDance spent $3 billion on share buybacks after nixing its IPO.

The report is a fascinating look at an enigmatic company, but it’s not a perfect document. Most importantly, ByteDance declined to break down its revenue among its various subsidiaries, so we don’t know the percentage of those gains and losses that came from TikTok. Other apps owned by ByteDance include news service Toutiao and Douyin, the Chinese version of TikTok.

If ByteDance ever goes through with its IPO, we’ll get a much more exhaustive look at its financial situation. Until that happens, the company is maintaining its typical tight-lipped approach to public relations. A ByteDance spokesperson declined to comment on the WSJ report.