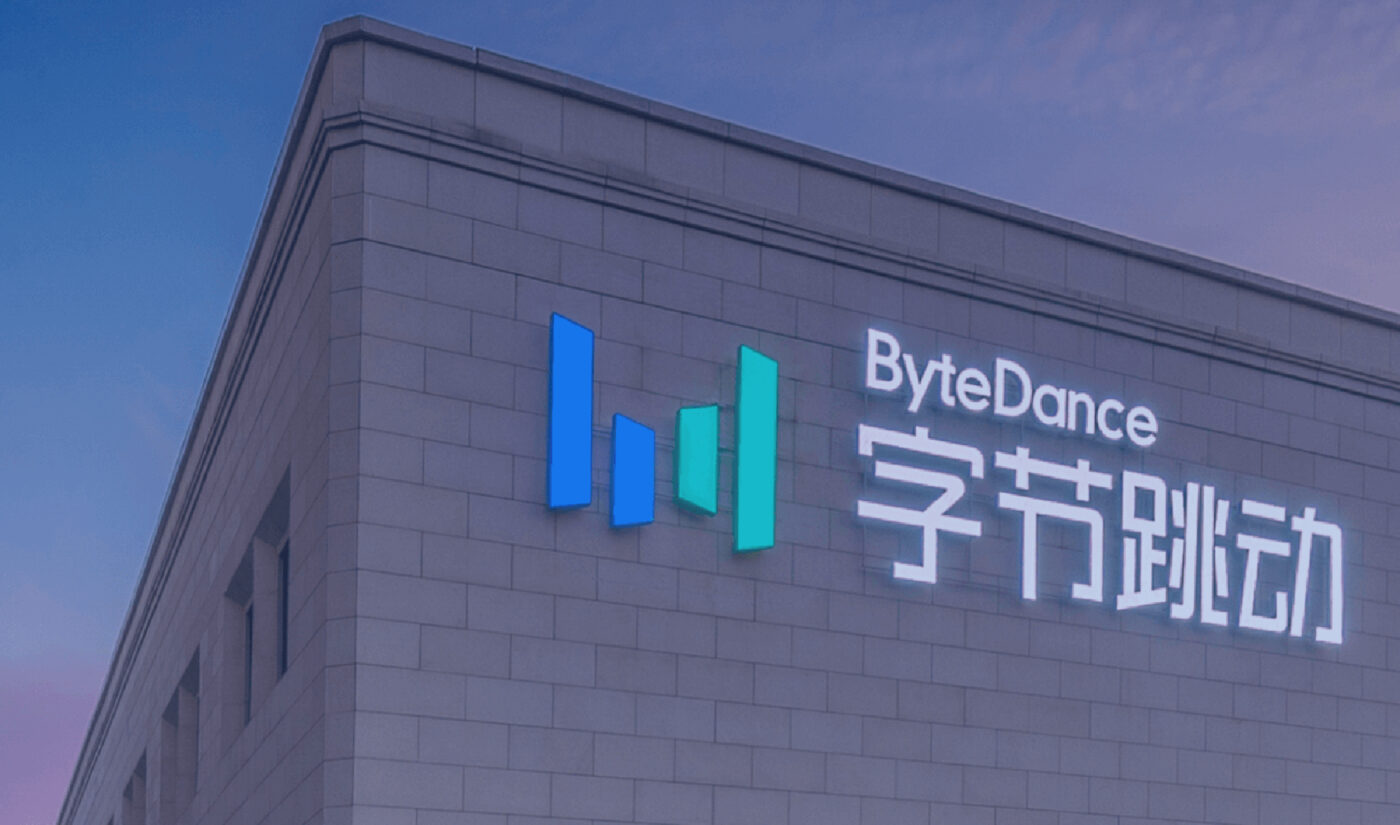 The Beijing-based tech giant plans to list on the Hong Kong market in the fourth quarter of 2021 or early 2022, people familiar with the matter told The Financial Times.

ByteDance was founded in 2012 by entrepreneur Zhang Yiming, who left the company in May. Over the past nine years, it has raised nearly $10 billion in funding, with its most recent round, a $5 billion raise in December 2020, valuing it at a staggering $180 billion.

Per The Financial Times, ByteDance’s Hong Kong IPO has been delayed by cybersecurity concerns from Chinese regulators. Its U.S. IPO aspirations were hindered by similar concerns from the Trump administration, although stateside scrutiny of the platform appears to have somewhat lessened following President Joe Biden’s inauguration.

Sources said ByteDance has provided regulators with “more detail to authorities on how it stores and manages consumer information,” the Times reports.

They added that ByteDance is in the midst of a review process and that “final guidance” on the prospective IPO should be issued in September.

ByteDance, at least for now, has “decided not to continue with a New York listing,” sources told the Times, because as of July 2021, Chinese regulators require any company with more than one million users to uphold data security measures that will not allow user information to be accessed by overseas regulators.

The Biden administration has said that it will look into the previous administration’s attempts to ban TikTok from operating in the U.S.