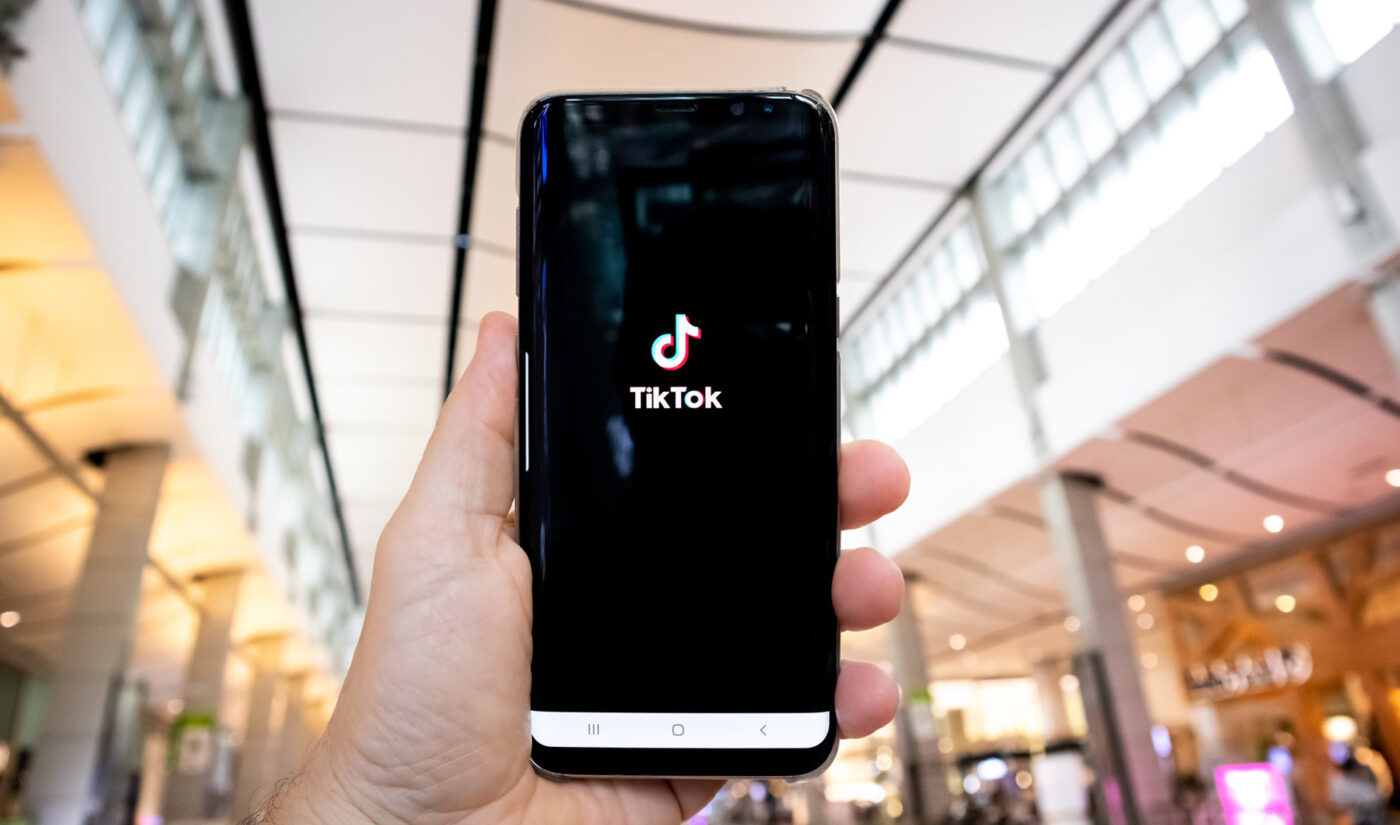 After eight months without an official chief, TikTok has named a new CEO and COO, a move it says is part of “strategic reorganization” to “support the company’s unprecedented growth.”

Shouzi Chew, who became CFO of TikTok’s parent company ByteDance in March, is now TikTok’s CEO. Vanessa Pappas, who joined TikTok in 2018 as general manager and took over as interim CEO when Kevin Mayer resigned last August, is now its COO.

“The leadership team of Shou and Vanessa sets the stage for sustained growth,” Yiming Zhang, founder and CEO of ByteDance, said in a statement.

Chew will “add depth to the team, focusing on areas including corporate governance and long-term business initiatives,” Zhang said. Pappas, he added, “will continue to oversee her current portfolio of responsibilities, including managing all of the platform’s key operations.”

In his own statement, Chew said TikTok intends to continue building out its upper management team.

Chew is based in Singapore. Prior to joining ByteDance, he was president of international at Xiaomi, an electronics company headquartered in Beijing. Prior to that, he led an investment team that became one of the first sources of funding for ByteDance, TikTok says.

Pappas, meanwhile, is based out of TikTok’s Los Angeles offices. Before joining TikTok, she spent eight years at YouTube, serving as its global head of audience development and global head of creative insights.

Per TikTok, Pappas has been “a key leader in driving growth and success of the platform into a global phenomenon, with hundreds of millions of users.”