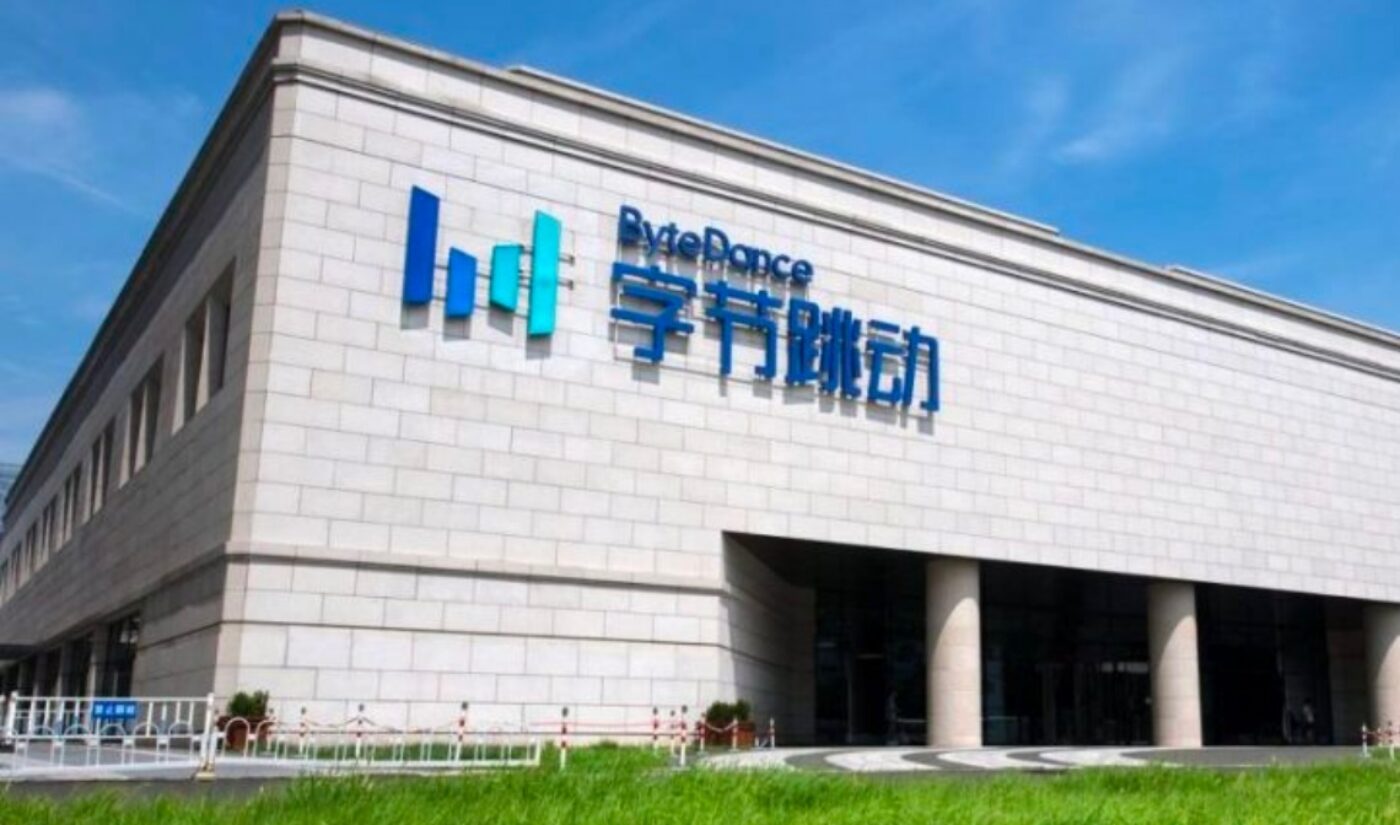 TikTok’s status as a subsidiary of a Chinese tech giant is the source of much agitation among American lawmakers. If the micro-video platform is ever caught sharing the app data of its U.S. users with parent company ByteDance, it will find itself in hot water with the FCC.

So how is TikTok dealing with its ByteDance problem? If leaked internal documents shared by Gizmodo are any indication, the short-form video platform is trying to deemphasize that association. The so-called “TikTok Master Messaging” and “TikTok Key Messages” files introduce a number of talking points that are meant to be used by the app’s PR agents. Among other strategies, the documents encourage TikTok PR to “downplay the parent company ByteDance, downplay the China association, downplay AI.”

According to Gizmodo, the Master Messaging document was created in March 2020 and last updated in August 2021. TikTok PR reps are encouraged to “emphasize TikTok as a brand/platform” while muddling connections with ByteDance and China.

Gizmodo also found a few statements issued by TikTok PR that line up with the talking points in the leaked documents. The app seems to have relied on its Master Messaging when attempting to deflect a June 2022 BuzzFeed News report, which alleged that Chinese engineers had access to U.S. TikTok user data between “September 2021 and January 2022.” At the time, TikTok PR said “We have not and will not share user data with the Chinese government, and would not do so if asked.” That “soundbite” came straight out of the Key Messages document.

As a result of the BuzzFeed report, the FCC renewed its push to have TikTok removed from the U.S. App Store. The company has responded by emphasizing its self-governance within America. “TikTok has an American CEO, a head of security with decades of experience in the U.S. military and law enforcement, and a U.S. team that works diligently and responsibly on the consistent development of the security infrastructure,” reads the Master Messsaging document. “Four of the five seats on the Supervisory Board of our parent company are filled by some of the world’s most respected global investors.”

TikTok’s PR agents are also advised to remind the media that the app is only available to users above the age of 13. U.S. officials, including President Joe Biden, have expressed concerns about social media apps and their ability to target underage consumers.

It’s not unusual for a company as influential as TikTok to have an internal set of PR guidelines, but some of the talking points in the leaked documents seem to stretch the truth. The Key Messages primer encourages reps to claim that the “TikTok app isn’t even available in China.” That’s technically true, but it’s a stretch. Douyin, the Chinese version of TikTok, is quite similar to its international counterpart. Another head-scratching piece of text reads as follows: “Most of our users are between 16 and 25 years old. 67 percent of users are older than 25.” That seems like a contradictory pair of statements to put next to one another.

Bottom line: The leaked documents encourage TikTok PR agents to do a lot of denying. Given the trouble the app has found by spinning things that shouldn’t be spun, perhaps its Key Messages are due for an update.