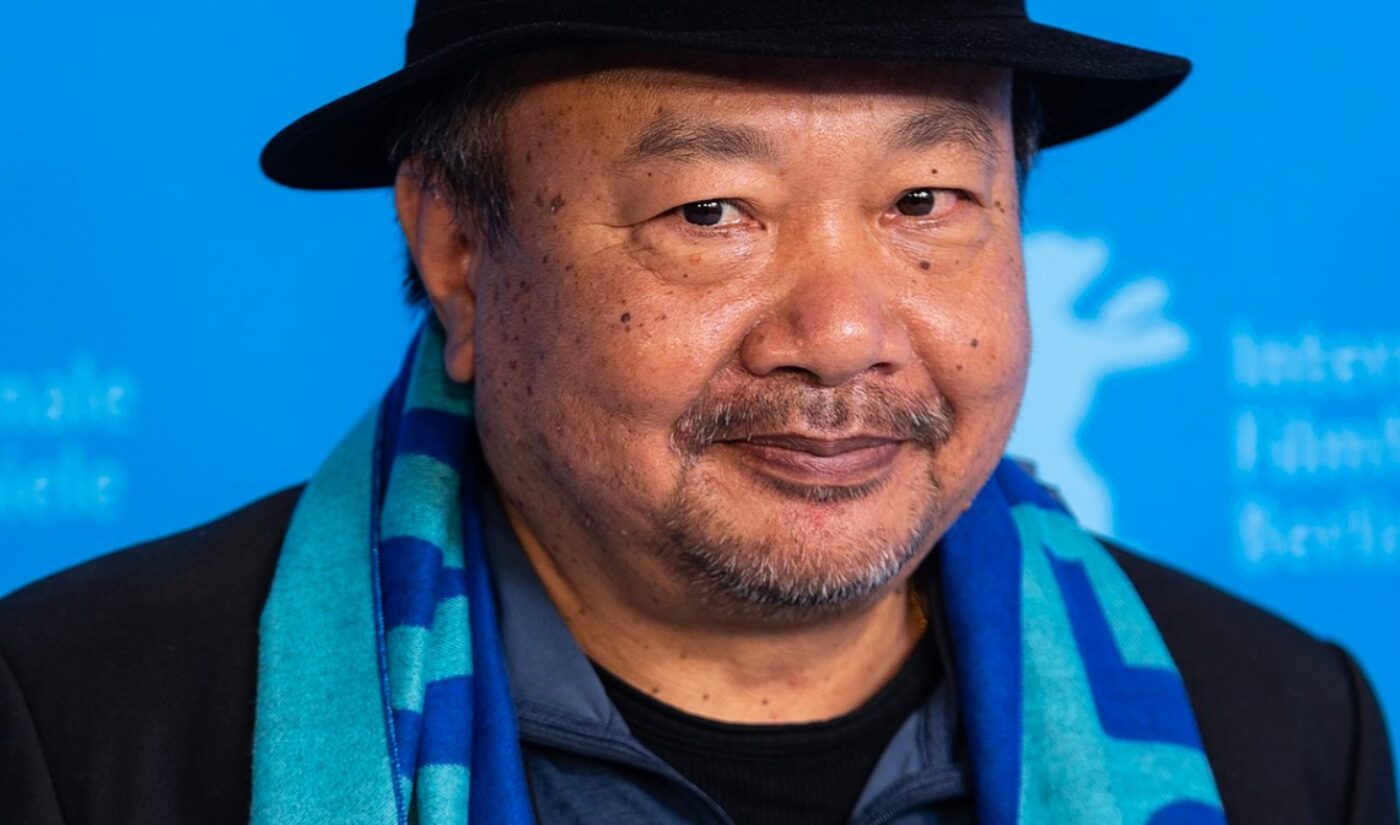 When it arrived at the Cannes Film Festival this year, TikTok had a plan. The micro-video platform planned to introduce its short-form superstars to the film industry. In exchange, it would help the famously stuffy festival appeal to a younger generation of movie buffs. This partnership was to center on #TikTokShortFilm, a juried competition judged by a panel of influencers and auteurs.

But the TikTok x Cannes collaboration has not gone off without a major hitch. Rithy Panh, the Cambodian documentarian who was set to serve as the #TikTokShortFilm jury president, has resigned from that post, citing “a persistent disagreement over the independence and sovereignty of the jury.”

Panh, who is a dual citizen of Cambodia and France, is known for films that depict the horrors of the Khmer Rouge and the struggles Cambodian people have faced in the aftermath of that brutal regime. He was selected to lead a five-person jury that also included filmmakers Camille Ducellier, Basma Khalifa, and Angele Diabang, as well as the Senegal-born, Italy-based TikTok megastar Khaby Lame.

The panel’s job was to sort through short films that originated on TikTok and pick three winners to be honored at an award ceremony. The submissions ranged from 30 seconds in length up to three minutes.

Instead, it would seem that Panh butted heads with TikTok brass over the platform’s involvement in the jury process. The Hollywood Reporter could not confirm whether #TikTokShortFilm will go on as planned, though the outlet did note that Cannes director Thierry Frémaux was supposed to attend the competition’s culminating ceremony. TikTok has not yet responded to Tubefilter‘s request for comment.

For TikTok, which wants to help its homegrown creators break into the movie business, the controversy surrounding the short film contest is a significant setback. It’s a reminder that the ethics of the film industry are not the same as the ones that govern online video. Cannes is a locus for artistic expression and progressive filmmaking, and meddling with that process is dangerous.

To find a platform with a safer approach to Cannes, we only need to look as far as Meta. Facebook and Instagram are hyping their native short-form format by sending a 120-person “Reels Squad” to the French Riviera. Those creators will bring the 75-year-old film festival to social media as they hang out at a “creator villa” that will host up to 300 people in all.

If #TikTokShortFilm doesn’t go forward, TikTok will be relying on its own squad of creators to deliver positive Cannes content. About 20 TikTokers from around the globe have been invited to attend and shoot the festival.

[UPDATE May 20 10:00 AM ET: In statements given to Deadline and The Hollywood Reporter, Panh offered more details from his side of the story. The auteur told Deadline that TikTok had “suggestions” for the jury and looked to affect its ultimate decision. Over at THR, Panh said that TikTok tried to pick its own winner despite the choices made by the judges. After his resignation, the platform reportedly capitulated and offered to let the jury decide all the winners should Panh return to it. “The TikTok Short Film Festival now recognizes the independence and sovereignty of the jury,” the filmmaker said. “And so it will be my pleasure to meet, after all, the winning TikTok creators at the award ceremony.”

“TikTok is an entertainment platform that values and supports creative and authentic expression. We are humbled by the impressive turn out of the #TikTokShortFilm international competition that gathered more than 4.4 billion views and inspired so many users around the world to share their stories and talent with our community. For this competition, we are pleased to have a jury of five members from diverse backgrounds.

As with any creative competition where the selection of a winner is open to subjective interpretation, there may be differences of artistic opinion from the independent panel of judges. We are looking forward to the award ceremony we’re organizing this afternoon in Cannes to celebrate the amazing talents that have won this competition.”